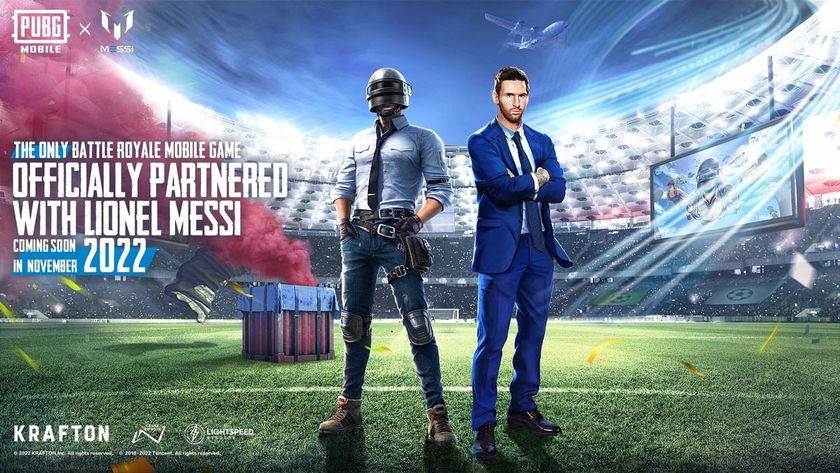 Football star Lionel Messi is dropping into the chaotic battlefield of PUBG Mobile for the game’s football-themed Version 2.3 Update, which adds a slew of new content including map updates, new mechanics and more content. The update plans to celebrate the season of football with an event called the PUBG Mobile Global Chicken Cup.

So, what does the curiously-named Global Chicken Cup entail? Players will see multiple in-game maps get a makeover themed after the football season with a host of new activities to participate in, and cosmetics to earn. Sports icon Lionel Messi will be featured as the game’s Global Chicken Cup Captain, which in gameplay simply means that you’ll find a bunch of themed activities across different maps and game modes that celebrate his career.

Erangel will see the addition of a new football-themed point of interest featuring opulent gold trophies attached to buildings, statues and football fields, where players can earn supplies by kicking Portable Footballs to score goals. These footballs can also be used to attack enemies, because of course they can. You’ll also be able to earn cosmetics like special sneakers and outfits, all themed after football - in case you haven’t caught on to the pattern that’s forming here.

Players who just want to play more battle royale aren’t being left behind, either. A few of the in-game maps are getting retouched in Version 2.3. Erangel’s Stalber region for example, now has three new cable car routes and a simplified layout. Aftermath is getting major improvements, with combat items, consumables, armour, firearms and other items getting rebalanced with new mechanics. Bunkers are also scattered around the map, populated by AI enemies players can defeat to earn supplies.

Version 2.3 is expected to launch sometime this month, but we don't have a firm release date for the update just yet.

Are you looking forward to the new update?