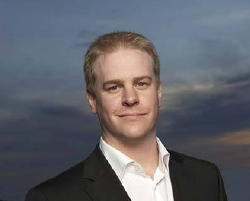 Erick Lindgren is a respected American professional poker player. He has won one WSOP bracelet along with 25 in-the-money finishes. He has won two WPT titles with five final tables. Lindgren has won the Aussie Millions and other high profile tournaments on his way to accumulating over $7.4 million in live tournament winnings. Lindgren is a member of Team Full Tilt. Lindgren was born August 11, 1976 in Burney, California and currently resides in Las Vegas, Nevada.

Erick "E-dog" Lindgren has had a tremendous run in his first decade in poker. He had a lot of quality big live tournament wins and is poised to be a force for years to come.

Lindgren playing a couple TV poker hands and a NSFW parody video of his successful 2008: