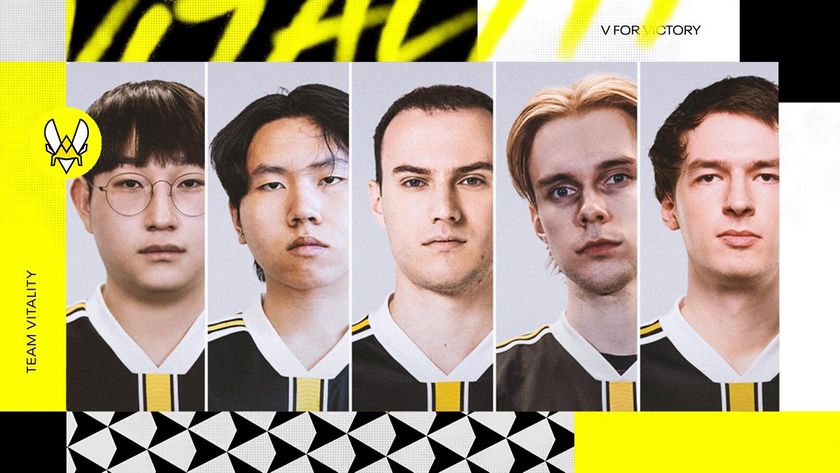 Team Vitality leaves it until late to announce its new roster.

After weeks of rumours, Team Vitality has finally announced its official roster for the 2023 LEC season. This comes after yet another lacklustre season from the team that saw it fail to go far in the LEC split playoffs, extending their absence from the international stage to four years. The new roster is built around the organisation's franchise midlaner, Luka "Perkz" Perković.

The new additions include the likes of two new imports, Kyeong "Photon" Gyu-tae and Zhou "Bo" Yang-Bo for the top lane and jungle respectively. Photon used to ply his trade in Korea, having previously played for T1 Challengers as well as SANDBOX Challengers and Gen.G Academy.

As for Bo, he was signed to Vitality in June of this year as a substitute before being promoted to the first team. However, he does boast some LPL experience having played for FunPlus Phoenix before making the switch across the Pacific.

The following two new additions to the team are AD carry, Matúš "Neon" Jakubčík as well as support, Norman "Kaiser" Kaiser. Neon has already somewhat established himself in the LEC after spending a season with Misfits Gaming before they got bought over. As for Kaiser, he is probably the next most well-known player on the squad after his time with MAD Lions.

Kaiser was part of the same MAD squad that took the LEC by storm last year, winning both the spring and summer split titles with relative ease. They also followed up their strong regional performances with a semifinal exit at MSI 2021 as well as a quarterfinal elimination at Worlds.

Vitality will be hoping to kickstart the new season with a bang on January 21, given how they've underperformed in recent years. With Perkz at the helm, it will be up to him to lead this new and exciting team through the perils that is the LEC. With how the competition looks leading up to the 2023 season, it will be interesting to see just how well Vitality can perform.

Can Team Vitality finally go further in the LEC?