Luka Perkovic Croatia 0
"Perkz" (Real Name: Luka Perković) is a Croatian League of Legends player, currently an ADC for G2 Esports. - His ID Perkz is based on his surname (Perković). - Chinese fans usually compare Perkz with GodV. - Because they are both cocky talented mid laners, and their first appearance at Worlds didn't go well. - Hence then, Chinese fans usually nickname him as "阿p" meaning "GodP". - Featured in "RISE" - Worlds 2018 promotional music video as a side character. - Holds the record of all-time most EU/LEC titles at 6. - Reached 1000 kills in the LEC on September 8, 2019. - The 3rd player to reach 1000 kills in the LEC after Rekkles and Jankos. - His 1000th kill was on Fnatic's Nemesis in the LEC 2019 Summer Finals with - Kai'SaSquare.png Kai'Sa. - Graduated from music school and plays the guitar.
Notifications 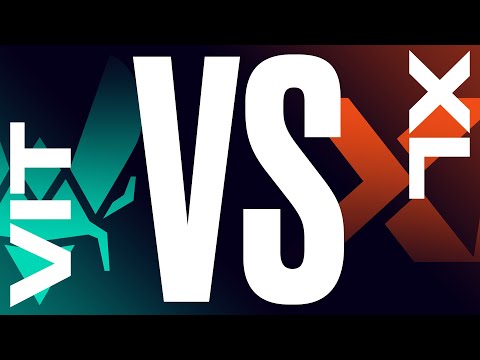 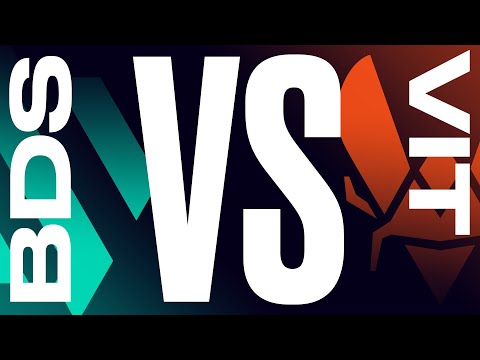 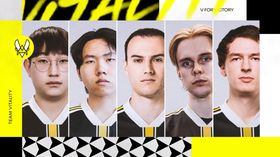 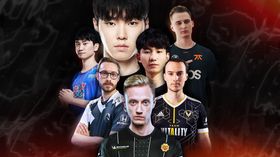