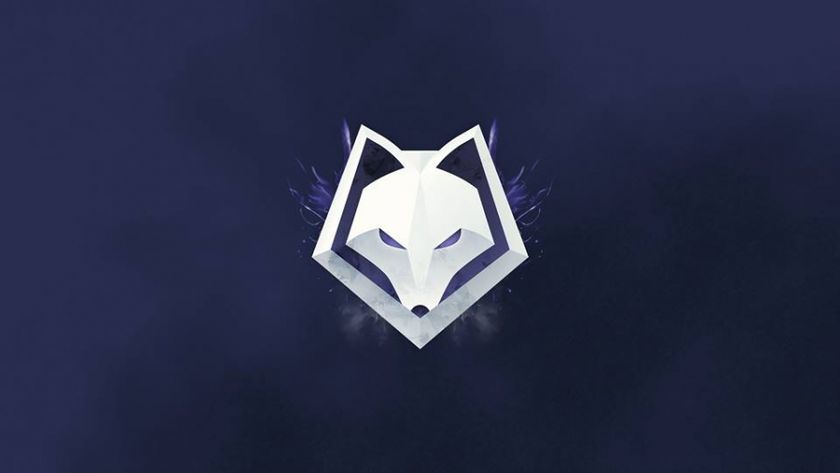 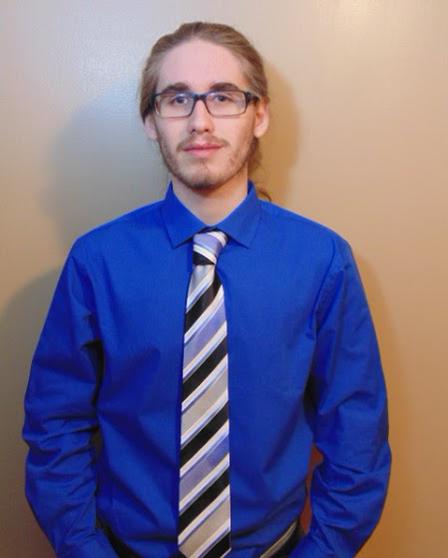 In the short break between the spring and summer split, the community expectedly bared witness to a number of changes to their favorite North America teams. A few organizations made headlines with their positional reshuffles, teams flip flopped between the NA LCS and NACS and a few noteworthy veterans walked away from professional play seemingly for good.

No team arguably faced as much recent change as the recently relegated Winterfox, who is fielding just one returning starter from the spring split. I was able to sit down with Winterfox's coach Tristan “ElderPeko” Young to talk about recent lineup changes and and a handful of other topics as he prepares his team for the summer split.

What is your background in eSports and competitive gaming?

I worked briefly with an upcoming team in Ireland, but other than that I was only a basement analyst and fan of eSports since season 4.

What was the process in becoming the coach of Winterfox?

I volunteered to help them through a rough patch during the split, fixing lane swaps, etc. Simple analysis work. Then the owner decided that the Paragon situation wasn’t working out and I stepped in.

So Winterfox has gone through some significant changes in recent time. As a coach, you're still fairly new to the team. You've recently just fell in relegations and Avalon is your sole returning player. What is your current focus for this "fresh start" to get ready for the summer split?

My goal is to get everyone operating as a team as quickly as possible. Avalon knows what I bring to the table, and I’m certain he will perform well. As far the others are concerned, only time will tell, but I expect nothing less than excellence from them, and they should always expect excellence from me.

As transparent as some teams can be, there is still a lot we don't know about the coaching role. What is a typical day like for you as a coach?

For me, I make sure to wake up before all the players and work on busywork. (scheduling, emails, etc.) Once we get closer to scrim time I make sure everyone is out of bed and ready to go. We plan for discussions on what we should be doing to make the day productive, and then we get down to business actually playing the game with me helping them through it. Afterwards we cool down from any stress for an hour or so and then revisit the matches and analyze them in hindsight.

Team synergy is often credited for team success. Many NA teams have been using other games and activities outside of League of Legends to help and build friendships and chemistry between players. How much do you value the players building a strong rapport outside the game? What are some of your unique ideas and approaches you have to build team synergy?

I think synergy outside of the game is very important. League of Legends is our job, so when my players are on the rift they need to feel like they can trust their coworkers. With the new team coming in we will have to figure out what everyone likes and enjoys. Whether it’s going to the gym, playing board games, I’m sure we will find something they enjoy.

Now some fans have pieced together some tweets and other fragmented statements (ex: a few comments he made about Korean military service) spread across the internet, but there is still a lack of one pointed statement from Helios or the team regarding his situation. To keep it simple, what happened to Helios?

It was in his best interest to stay in Korea.

What was the roster reconstruction process like? What were some problems or tough decisions you faced along the way?

We pretty much restructured the two roles we knew we needed to fill. Avalon, ShorterACE, and Ken filled the 3/5 player requirement, so we looked primarily for Mid and AD players. There weren’t many tough decisions I had to make, but for me it was a hassle having to wait. There was a lot of waiting for people to get back to us, or waiting on contracts to be finished. I’m a very efficient person and I hate having to sit idle.

Keeping Avalon raised some questions from fans given his performance in the spring split. Was retaining him the plan from the start? Or were other top laners pursued or tried out? What does Avalon need to do to cement himself as the long term starting top laner.

Avalon has only been a problem to the fans, not the organization. It was always my intention to keep him. He needs to trust himself and his team to be successful. He was not given a positive team environment before I arrived. Now that we are doing things my way he has gotten much better and will continue to improve.

Do you have any concerns about your squad as you take this next big step?

What are your expectations for Winterfox the NACS 2015 Summer Split?

I always expect excellence. We will take 1st.

Is there anything else you’d like to tell the League of Legends community and the fans of Winterfox?

Thank you all for supporting us. I know that we can rebuild and make it back into the LCS if you continue to provide encouragement!