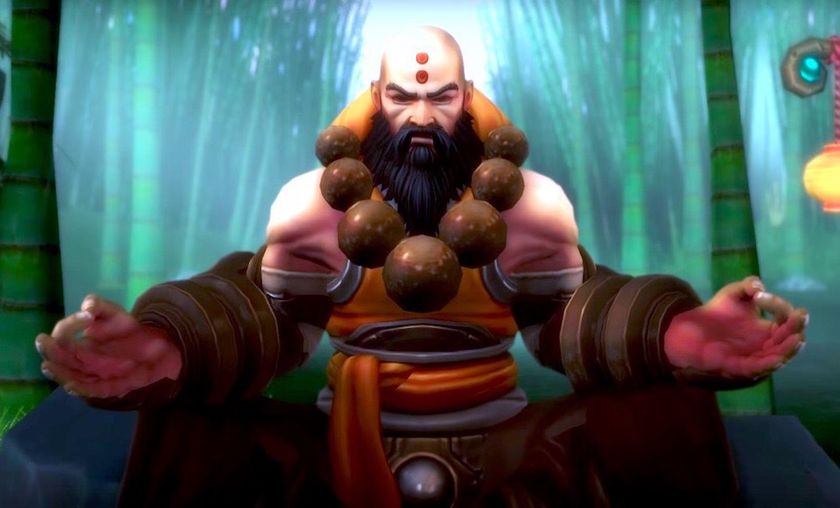 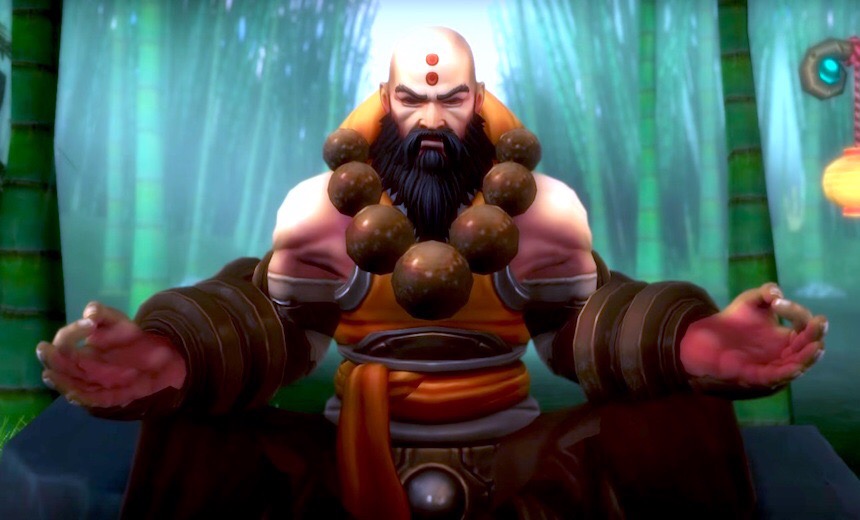 Hammer of the Lightbringer moved from level 4 to level 1

Wave of Light moved from level 7 to level 1

(NEW) (Level 4) Beacon of Light: You are healed for 30% of all healing done to allied heroes

(Level 13) Holy Shock’s cooldown reduction increased to 6 seconds when using Holy Light for damage and now increases the healing of the next Holy Light by 50%.

(Level 16) Gathering Radiance now increases damage and healing done by Wave of Light when passing through allied or enemy heroes, but the cap is reduced to 80%, down from 100%

A New Uther Build is Born

Wave of Light is a fairly weak basic skill.  That means that either the talents exist to make it viable to spend talents to drastically improve its effectiveness, or they don’t and the ability is sort of ignored (like Greymane’s cocktail prior to this patch).

Before this patch, Wave of Light had upgrades at level 4 and level 7, but those clashed with the powerful talents Protective Shield and Cleanse respectively, and since there were no other talents these two had great synergy with, the result was both talents being rarely picked.  With Wave of Light being moved to level 1, and the Gathering Radiance talent at level 16 finally being useful to the build, Uther can now talent for AoE healing instead of being pigeonholed into that single target burst healer role.

Is Holy Shock any good?

Well, the talent is on level 13, which is not one of Uther’s stronger talent tiers.  But despite the buffs, I think there’s still more needed for this talent to become truly viable.

First of all, Holy Light costs 90 mana so taking this talent is a serious drain on mana.  On top of that, with Holy Light having a 6 second cooldown after using it to do damage, it’s just too easy for the enemy team to kill low health targets where the extra healing would actually matter before Uther can get to take advantage of the 50% extra healing.

Competitive players love this talent, as good timing can really maximize the value of Holy Light.  Because it is possible to get a large amount of value from this talent every 12 seconds as opposed to every 40 seconds, high skill players will probably wind up preferring this talent even to Benediction, (unless they specifically want the double stun) which has long been the go to talent for most high MMR and competitive Uther players.

Insight now has a quest reward component that causes every third auto attack to reduce his cooldowns by 1 second, which is in addition to the current effects once 100 stacks of Insight have been reached (that’s 300 auto attacks).

Obviously, this talent is much weaker than Transcendence in the early game, but if he takes Echo of Heaven and Circle of Life, the amount of extra AoE healing this talent could provide through lower cooldowns could be staggering.  With those two talents, the total healing output will always be higher unless Kharazim is the only one being healed, as the break-even point is just barely above 2 heroes being healed (160 every 3rd attack from Transcendence vs. ? of 614 per hero healed at level 20) without any of those talents.

This could serve to make him an even better healer for dive heavy compositions, as he will heal for more in the late game without ever worrying about running out of mana.  Also, that doesn’t account for the fact that Kharazim will be able to radiant dash more often, allowing him to potentially escape more dangerous situations or secure the kill on a low hit point enemy hero.  Bottom line, this trait is an actual option for Kharazim players - while Transcendence is certainly still good, it is no longer the auto pick that it used to be.  Good job, Blizzard.

Will you be changing the talents you pick on Kharazim and Uther after the new patch is released?