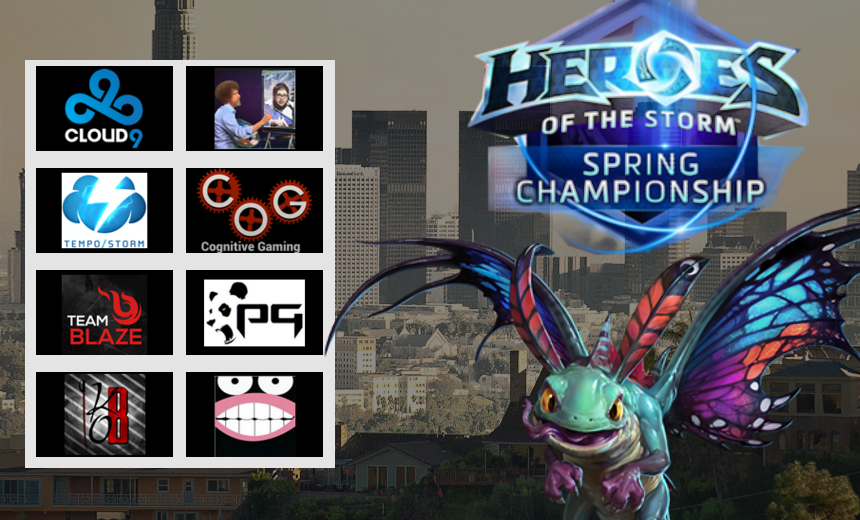 The final two teams have qualified for the Spring Regional in Los Angeles - but who will take home the glory?

Last night King of Blades Alpha and NomNomNom beat out the competition to qualify for the Spring Regional in Los Angeles on February 27-28. After a long day of matches and drama, all eight teams are ready to battle it out in LA.

The final eight teams from four qualifiers are headed to the eSports Arena in Los Angeles later this month. Rivals Bob Ross Fan Club and Cloud9 were the first teams to qualify. Shortly after, Tempo Storm and COGnitive made their mark in qualifier #2. In the third qualifier, Team Blaze and Panda Global beat out KoB Alpha and NomNomNom respectively.

Tensions will be high in Los Angeles as teams will have their minds on not only the money, but revenge. Every team has something to prove but only one will be crowned champion.

Follow us @gosugamersHotS for more Heroes of the Storm esports news

Will we see an up-and-coming team win the LA Spring Regional?

A new Heroes of the Storm talk show is on the rise.

What about that tower? The potential impact of structures post patch.