Flashback: How to carry in Heroes of the Storm 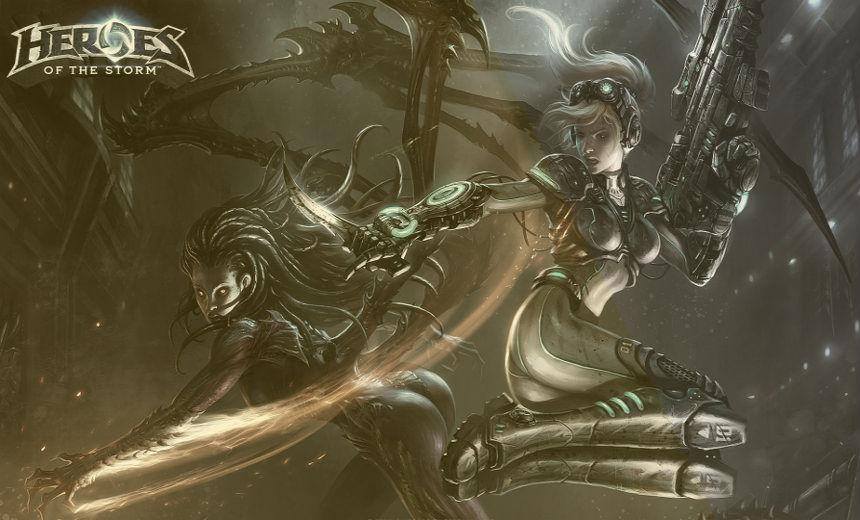 Nearly a year ago, Viktor "JamesDickens" Laskov wrote how to carry in Heroes of the Storm. Not surprisingly, the information still holds up well today.

This article was originally published in May of 2015. It has since been updated to reflect the current game and some totally obsolute details invalidated by patch changes have been removed. To see the original posting, follow this link.

There are many people who believe in the myth of being stuck at a low rank, because it is “impossible to carry” and “this game is too team based”. We have all heard the “I am a great player, but my team are ruining it for me”. Well, I won’t argue with your judgment, but I will try pointing you in the right direction of both making your team “carryable” and turning yourself into a potential “carry”.

No matter how team based the game is, you are 5 versus 5 with each of you being a variable. If you want to gain ranks you have to stop being satisfied with being only a bit better than the enemy team. Instead, you should switch your goal to this -  become a monster. The enemies should have their palms sweating on their mice as they are afraid that you are out to get them. They should all doubt themselves to the point in which they give up and just play to not get an afk warning.

Now how do you do that? Well, it’s the little things. The little things add up, and when you have all of them on top of one another, you get the difference between winning and losing.

Preparation for the game

That’s right, just jumping into the game won’t do. 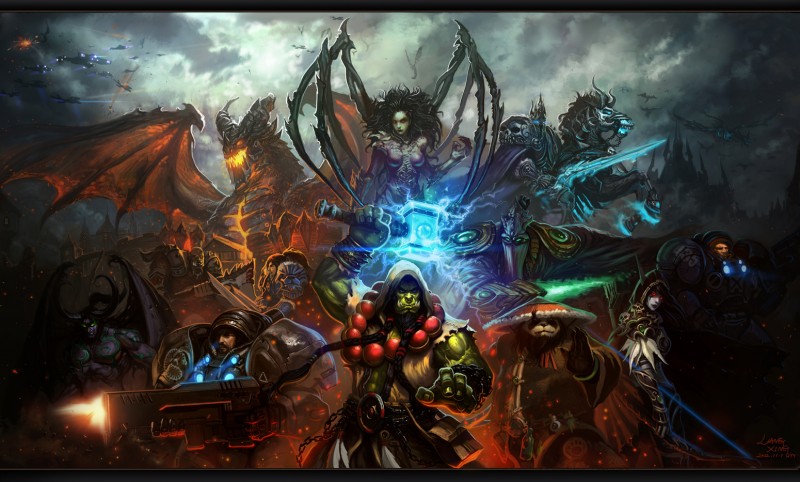 Those aren’t a must; they are just some good things to do on different maps.

Soak experience for the first tribute no matter what. Now for the second one you might consider helping your team, especially if they are insisting on starting a 4v5. A good thing to do is to learn how to play heroes like Lost Vikings and Abathur who have good map presence, since the map is the biggest one right now and map presence is just so important.

Two chests with 5 coins each spawn mid and bot at 0:50. Usually all the fuss is about mid, so you should head bot and wait in the fog of war right next to the chest. If you are lucky you will get a low hp enemy trying to take the chest and you can kill him and take the coins. Another strategy is tapping the healing fountain and going in. The fountain overheals you, so you will likely come on top unless you get surprised by an ambush.
You can repeat this at every chest spawn, but in general it is best at the first. All else depends on circumstances.

Try to establish with your team which side of seeds are you taking. If all 5 of you take one side you are more likely to get all seeds there and you are also very likely to kill some enemies which you outnumber. Having collected 100 seeds, raise your concern with who takes the Terror. If everyone thinks it’s the other guy you might end up losing it due to silliness.

Other than that, never leave the enemy Terror unattended. This thing pushes hard and you can’t just let it do its own thing.

Be flexible, don’t just sit at one place, if you have secured a shrine and you know there are no enemies near to take it back, take a mercenary camp or two. With some highly mobile heroes like Brightwing you can be extremely flexible and help the opposite lane, but that isn’t always the case.

A cheeky thing to do is to take the two Siege camps bottom. After doing so, you should pressure top, since the enemy will have to choose between letting the Stone giants push their Keep or even Nexus from the bottom side or you doing it from the top one.

Playing Sylvanas is always good (check this guide). Regardless if you are playing her or a different hero, just make sure you get to 40 skulls. Once you did that, leave the mines and take the enemy Siege camp. Maybe even push the golem lane, just do useful things that can give you an advantage.

When the golems spawn, take your own Siege camp right as the enemy golem goes through the gate, so your Stone giants can aid you in killing it.

In all fairness I am not the biggest fan of this map. Learning the temple spawn pattern and convincing your team to stop pinging at boss is usually a good call. The boss here is a choke point and you should really take it only in certain situations. In any case always avoid it if the enemy isn’t on a big enough death timers.

It’s beneficial to pick a Specialist hero, Zagara or Sylvanas being the best choices and push bot at first. After the first two temples are down the next one will be the bot one. Pay attention to when the temples got used up so you know when they spawn again (around 2:35 minutes assuming the temple was contested and switched between teams and 2:00 if it wasn’t). Then around 20 seconds before that make sure you got the top Bruiser camp. That camp will push a gate at least, and every building counts here so a gate could be the difference between winning and losing.

Tomb of the Spider Queen

The way of winning is simple and using a cloaked unit is always a good idea. Keep track of enemies with a lot of gems and control their paying by following them and poking them at the pay-point. When your weavers spawn they kill a lot of enemy spiders that drop gems. Always make sure someone is there to collect them, losing gems is silly especially when they are gifted to you in such a way.

If losing hard– bait the fog of war at boss. The enemy will likely try to scout boss and unless they have Tyrande or a different character with a global ability they will have to face check it. This is where you get a mega kill, boss, pay gems and profit.

Can you carry in Heroes of the Storm?

Having a hard time with Lunara? Here are the basics.