Enter the Storm: $18,000 Heroes of the Storm tournament series

To the tournament portal!

GosuGamers is thrilled to announce our next big step into the world of esports! We give you "Enter the Storm", the biggest, highest paying Heroes of the Storm tournament to date.

GosuGamers is excited to formally announce our very first multi cup tournament series. Having worked on the concept for months we're excited to partner up with Alienware and ROCCAT for the first two cups and deliver a premium Heroes of the Storm competition, bringing together the best teams with access to the EU servers.

The tournament will be hosted and covered on www.gosucup.com. There, you will be able to find full rules and tournament information, as well as news coverage, VODs, replays and more.

This is your chance to break big into competitive Heroes and be on the forefront of the first generation of Heroes of the Storm proplayers. Mark your calendars and don't miss it. 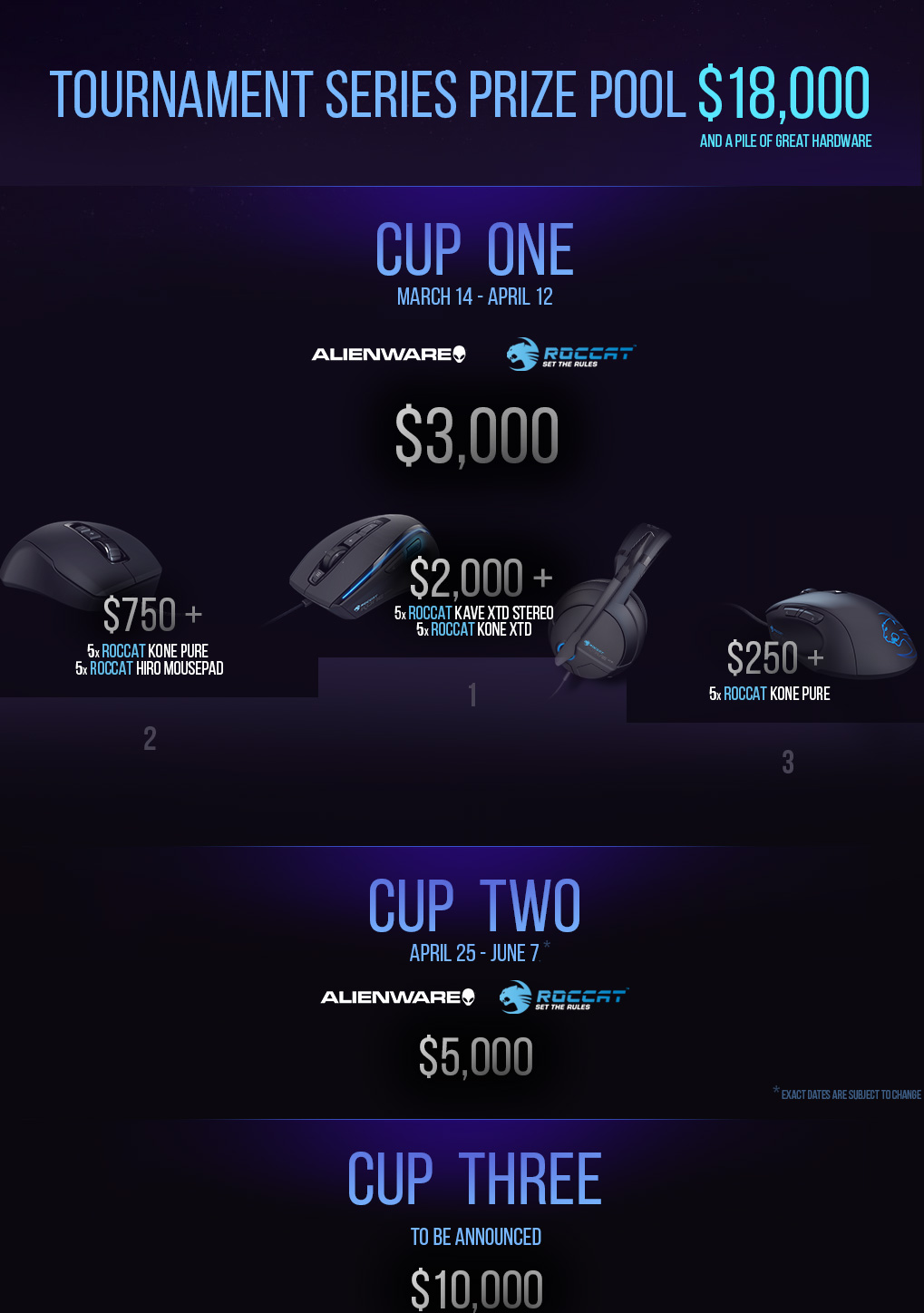 Nick “Dorazion” D'Orazio
<p>I love games and love writing about them. Heroes of the Storm GosuCrew lead and foremost advocate of Jake Badlands entering the Nexus.
Share Tweet
45 people reacted to this post