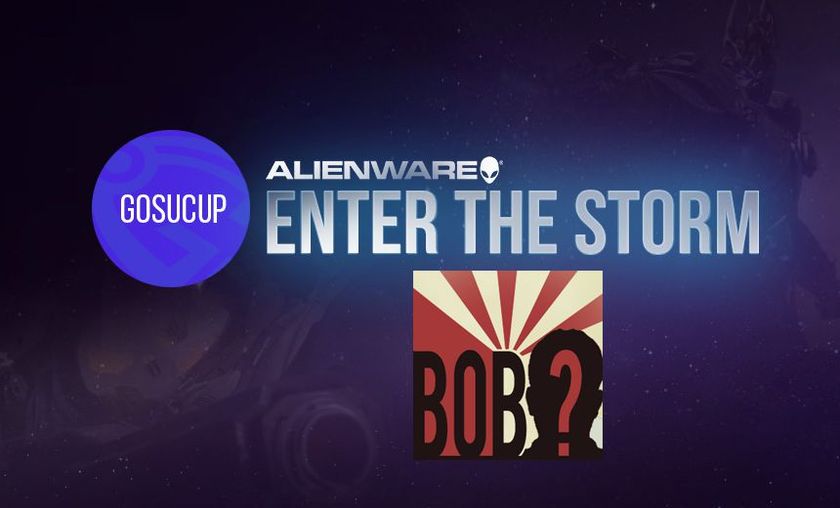 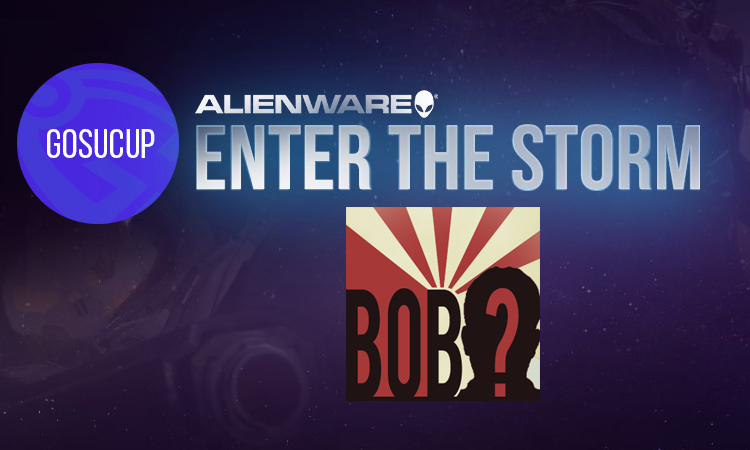 Founded only in this past July, this team (adrd, Bakery, Atheroangel, Snitch and Zarmony) is among the youngest, but one of the fastest improving teams in European scene. As a somewhat group of rejects, as assassin player Josh “Snitch” Bennet once put it, Bob? is an amalgam of players from top teams like SK Gaming and Gamers2 which is taking the local scene by storm. Currently ranked seventh in the world and second in Europe in the GosuRankings just behind Team Liquid, Bob’s playstyle is as powerful as it is entertaining. Since their creation, Bob has continuously maintained a high, ever increasing win-rate: 79% in July, 82% in August and close to 89% in the first half of September!

Draft diversity is one of Bob’s major assets. Although they would often prioritize mage line-ups with Jaina and Kael’Thas, they’re also one of the few teams in the world to make regular use of Kharazim as main healer when they can’t get Uther. They also throw in the occasional Stitches – a hero nobody really plays anymore – and combines it with Zeratul’s VP, as a courtesy to a died out metagame of old. Atheroangel's tank choices also often catch the enemy offguard as he brings picks like Chen and E.T.C. back to the table and shows that although forgotten, those picks are still viable and can change the course of a game. Being unpredictable and versatile in their draft and playstyle make Bob? a dangerous opponent.

Their quirkiness is supported by an abundance of talent. Each of the five players is highly-skilled mechanically, and the strategic leadership of former Gamers2 player Adrian “adrd” Wojcik has led them to great heights. Bob? are fresh off a championship run at the Stormgrounds Invitational where they prevailed over Team Liquid (2-0), Virtus.Pro (2-1) and Alternate Fancy (3-2), all three of which are ETS #3 participants. Bob? are also making waves at the European Road to Blizzcon finishing second in EU Open #2 and third in EU Open #3. Their runs their include victories over most of the European elite including Fnatic, Games2, MYM and Na`Vi.

Bob Question Mark has played a lot of matches in their short history so far:

As stated above, Bob? is always ready to play unexpected compositions. For the following match, Bob? went for the combination of Kerrigan/Kharazim, the two warrios Arthas and Muradin, and the damage of Jaina to defeat Virtus Pro on Haunted Mines:


Pirates in Pyjamas is the first opponent of Bob? in the Enter the Storm playoffs, a continuation of a rivalry that started right here, in the ETS qualifiers. Being two teams on the rise, Bob? and PiP have been fighting tooth and nail to gain recognition and be counted among the higher echelons of the scene where Liquid, Na`Vi and the likes reside and so far. Adrd’s team has been doing more than great. The score between the two is 5-1 in games as Bob? met and defeated PiP in various tournaments, including open cups like the ETS qualifiers, ZOTAC and Go4Heroes but also more high-profile battlegrounds like the HWC Europe Opens.

Bob? and PiP are scheduled to brawl at 17:30 CEST today at twitch.tv/khaldor as the second quarterfinal of Enter the Storm #3. The stars and the stats seem aligned in Bob?’s favor we’re still talking about high-stakes Heroes where comebacks and upsets are delivered at the blink of an eye.

It also seems like big news are coming for Bob? as Bakery stated in his latest interview for us. Tune in and make sure you don't miss any of the action!

Does Bob Question Mark have what it takes to win Enter the Storm #3?