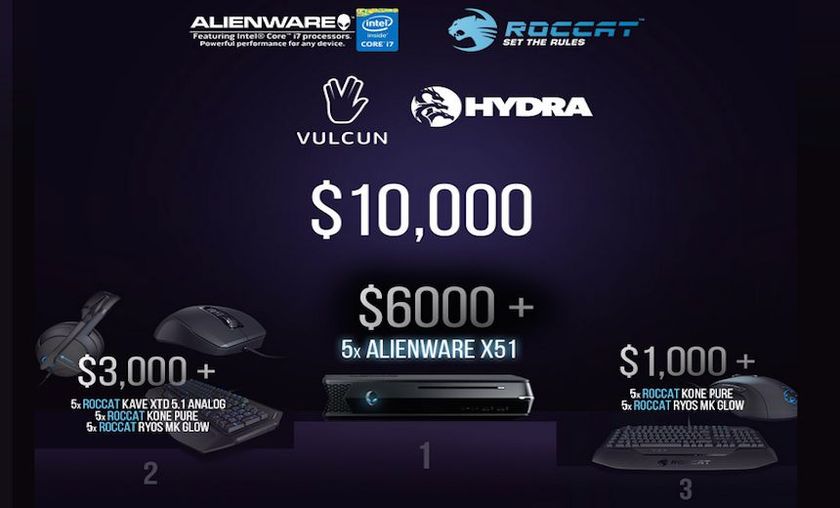 Mark your calendars for the 2nd weekend of September. Eight of the top EU teams will battle it out in our largest Enter the Storm final ever.

There are 8 teams left in the Enter the Storm Cup #3 group stages. They will compete on September 2nd (Today at 18:00 CEST casted by Thomas, "Khaldor" Killian at twitch.tv/khaldor) and September 4th to determine who will join the following teams in the finals:

These teams are competing for $10,000? cash prize pool and state of the art accessories and PC's provided by ROCCAT and Alienware. If that wasn't enough incentive, this is the first opportunity for many of the teams to challenge the top ranked teams in the world in a major tournament . Born from a massive open qualifier, the ETS cup #3 lineup is shaping up to be an ideal mix of established teams and hungry challengers.


At the end of the September 11th weekend, two things are possible. Either the rankings stay the same and the dominant teams continue their dominance, or the unsponsored up-an-comers win big and challenge the pecking order. There is only one way to find out, so clear your schedule and be apart of EU's finest Heroes!