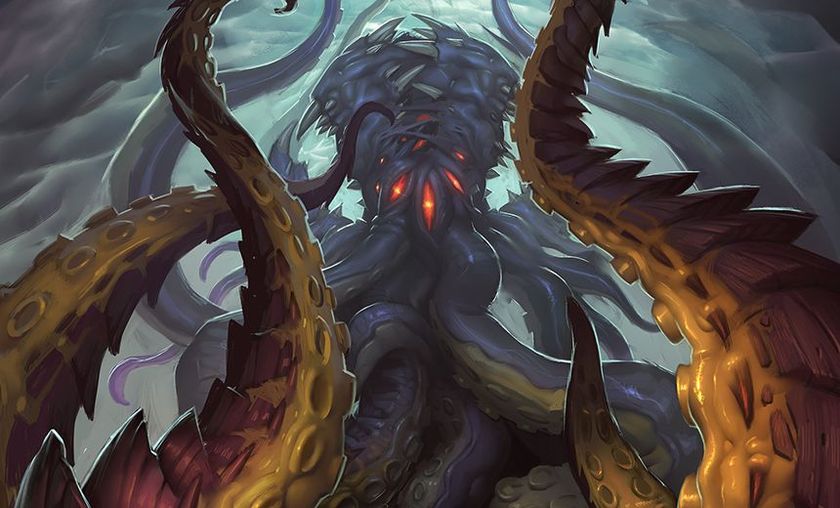 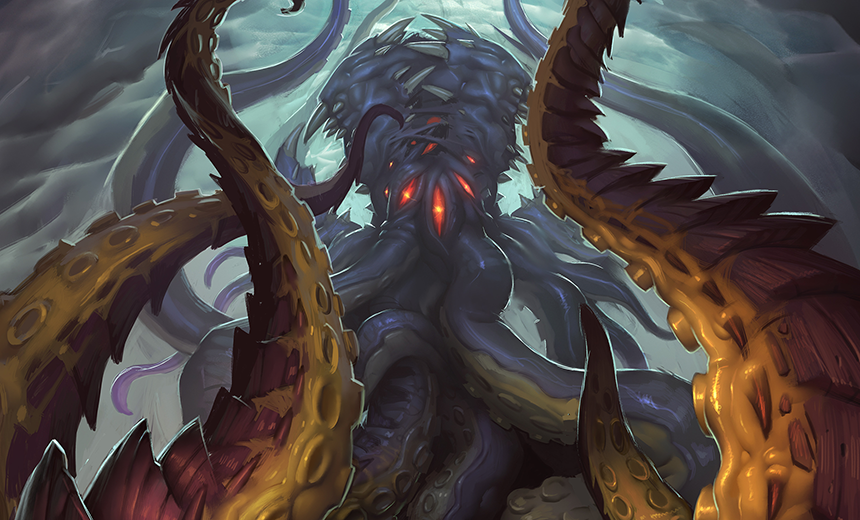 JoRoSaR is back with another Whispers of the Old Gods deck video guide, this time featuring N'Zoth and the powerful deathrattle Rogue.

The nerf to [card]Blade Flurry[/card] left Oil Rogues in the dirt and admirers of Valeera were definitely not happy. The times, however, are a-changing, and the Rogue class might be even stronger than before.

One of the most dominant decks in the current Standard metagame is the Deathrattle Rogue. Relying on the powerful Old God [card]N'Zoth, the Corruptor[/card] and his ability to revive deathrattle minions, this list runs not just a lot of card draw in [card]Loot Hoarder[/card] and [card]Undercity Huckster[/card] but some of the best combat minions as well, including [card]Sylvanas Windrunner[/card] and the resurging [card]Cairne Bloodhoof[/card]. A lot of the time, this Rogue deck can put on so much pressure that it wins before N'Zoth comes in to play.

The list is certainly not cheap as it requires several legendaries, including Rogue's new Xaril, but once collected it's tons of fun to play and win with. If you're a Rogue afficionado, definitely invest some dust and get it going.