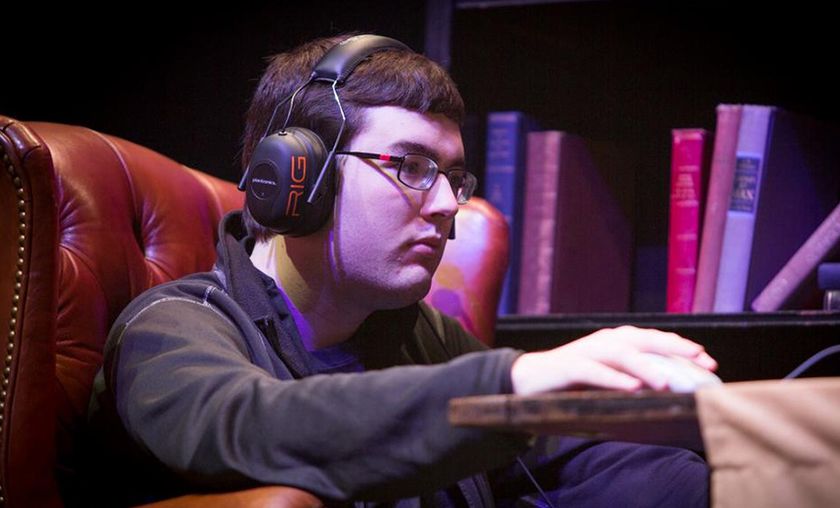 There’s a lot more to look forward to, compared to the line-up for the European counterpart.

The preliminaries for the HCT European Winter Championship were the death of all big names. Even with a double elimination bracket as the format, the established players that the community is familiar with failed to qualify for the concluding event of the season.

Naturally, using the same format as its European counterpart, the Americas’ preliminaries for the Winter Championship ran the same risk of getting no known names into the main event. As the bracket progressed and names like TidesofTime, StrifeCro, Phonetap, Zalae and Purple all got eliminated, this possibility became even more real.

These three will mix up with the other five relative unknowns to compete for $80,000 in March. The champion will earn direct invitation to the world finals and $25,000 to go with it.

Do you think the NA line-up is better than EU's?