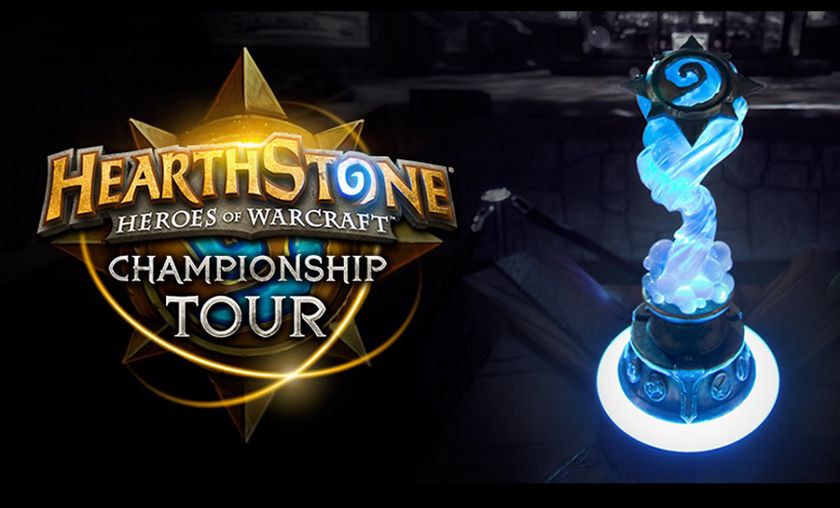 No big names make it to the HCT Europe Winter Championship

In a surprising turn of events, the line-up for the $100,000 tournament features little to no known names.

151 players attended 20 different locations in Europe this weekend to compete in the biggest tournament of this month: The preliminary rounds for the Winter Championship. The massive double elimination bracket was to determine which eight will fly to LA to be crowned the first king of Europe for this year.

Although a lot of big names like Kolento, Xixo, Ostkaka, Rdu, Thijs, Powder, SuperJJ and Gaara had enough HCT points to earn a seed, none made it through. Instead, the final eight came down to up and coming players and complete unknowns.

Out of the eight, three names might ring a bell in fans’ minds. Esuba’s Mikuláš “Pokrovac” Dio made the playoffs of the €25,000 Gamegune in November, losing in the quarter finals to eventual runner-up James “Firebat” Kostesich, while French player Remi “Tars” Roesch of Melty Esports recently qualified for PGL Tavern Tales Spring over G2’s Dima “Rdu” Radu.

Perhaps the best recognized name, however, is that of Ole “Naiman” Batyrbekov. The Kazakhstani player was punished with a ban from the 2015 World Championship for win trading but saw his punishment lifted for the new season. A veteran of the game, Naiman is considered to be in prime position to be the new European champion.

The event itself will be held next month.

Is the lack of big names reducing the hype for the Championship?