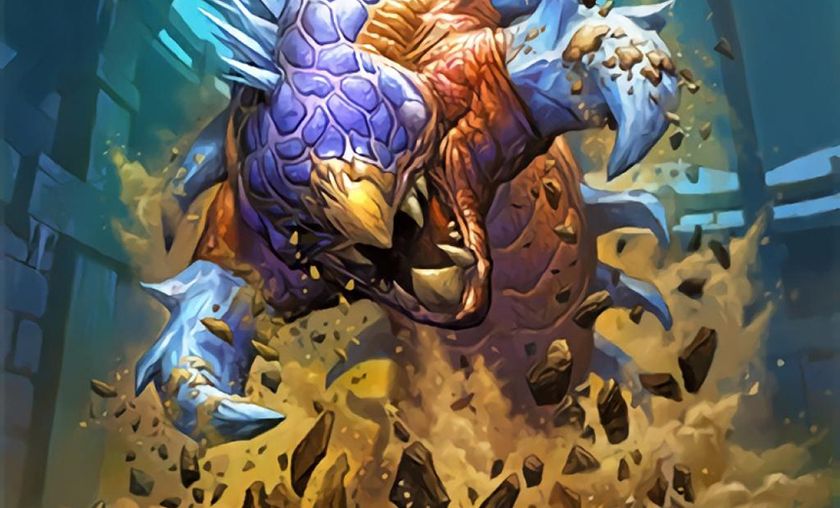 If you’re tired of being hated for playing Face Hunter on ladder but still like Rexxar, this deck is just for you.

The most viable Hunter deck has swayed between aggro and midrange for as long as Hearthstone has existed. In the times when midrange has been the thing, players even experimented with more aggressive or more defensive builds, once again depending on what the metagame or player’s particular style calls for.

This build from Kibler is more on the defensive midrange side, even bordering control (as much as control Hunter can really exist with the current card pool). No, there aren’t any [card]Explosive Shot[/card]s or [card]Multi-Shot[/card]s – it’s the midrange Hunter from way back, but with a few cool modifications.

First stop is a singular [card]Bear Trap[/card], which goes together with the [card]Snake Trap[/card] in the deck. This combination can mindgame opponents quite hard (both traps trigger at diametrically opposite scenarios) and you can use it to bluff your opponents hard. I’ve found that playing a [card]Knife Juggler[/card] “behind” a [card]Bear Trap[/card] will often psyche out my enemies and force them to go for my face in fear of Snake trigger, which has been the plan all along, of course.

On the 3-slot we see [card]Dreadscale[/card], a perfect counter to early game aggression and especially [card]Muster for Battle[/card]. Most of your minions are either fat on health, or with a deathrattle – or both – so damaging them is not really dangerous.

The rest of the deck is fairly standard, but earlier iterations saw Kibler replace a Bear Trap and a Webspinner for double [card]Stampeding Kodo[/card] as a tech card.

More decks from pros and tournaments can be found in our library.

Does playing midrange Hunter make you a better person?