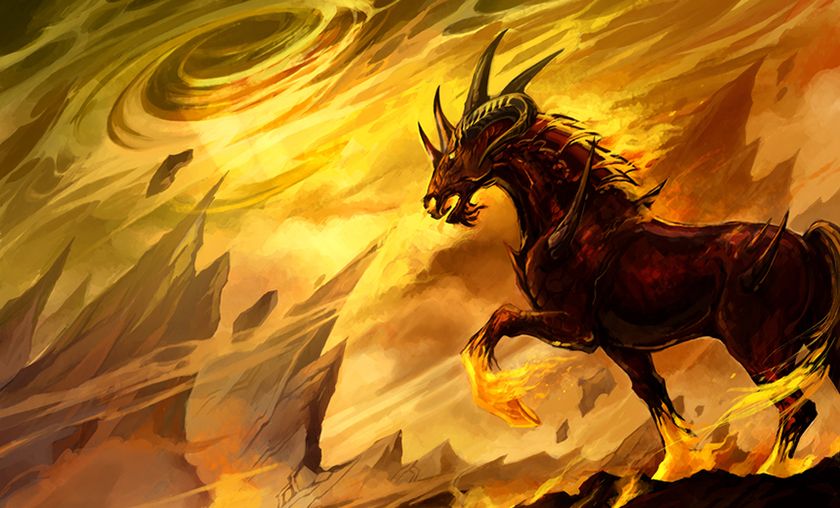 The Finnish mastermind takes a card dismissed as horrible and tries to spin a deck around it to prove people wrong.

[card]Dreadsteed[/card] was a card labeled by many players and analysts as bad. Easy to silence and weak for its stats, the demon horse did not look like a minion you want to build a deck around. Then again, many cards in Hearthstone’s history were dismissed only to later establish themselves as powerhouses and Liquid’s Janne “Savjz” Mikkonen is exploring whether or not Dreadsteed might be such a card as well.

The deck relies on a lot of synergies around Dreadsteed to win in the late game. It plays like a control deck with lots of removal and mini-combos. [card]Baron Rivendare[/card] doubles the effect of Dreadsteed and populates the board faster. With Dreadsteed on the board, Hellfire is also essentially a single-board removal instead of a mirrored effect. [card]Lord Jaraxxus[/card] provides late game power and so does [card]Mal'Ganis[/card], turning the Dreadsteeds into much scarier 3/3’s.

There are a few notable inclusions of this deck you won’t really see elsewhere. Double [card]Sacrificial Pact[/card] is free healing off of a Dreadsteed and [card]Sense Demons[/card] fetches you two of only four demons: The two Dreadsteeds and the two late-game bombs. Everything else is about defense, healing and removal so that the undying demons can finish the opponent one chip at a time.

If you’re searching for more cool TGT decks from popular players and streamers, check out our deck library.