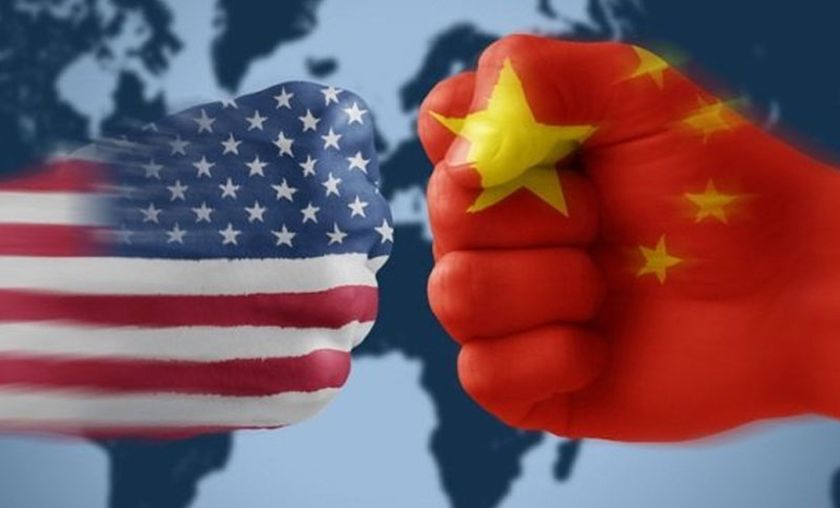 China will make another attempt to get revenge on the west in the next month. Organized by NetEase, the CN vs NA tournament will clash two rosters in an international team battle.

China against the world is one of Hearthstone’s most special traditions. Known for its innovativeness and huge pool of players, the Eastern region has been waging war against the west since the earliest days of Hearthstone, but so far it’s had limited success.

The first face-off was way back in 2013 when China played North America for $5,000 and narrowly lost 4-3. Their next attempt was against the Europeans in April 2014 but they only tasted an even more bitter 4-0 defeat.

Since then, China’s has been on the hunt, although they realized the need for better preparation. Their local players scouted their surroundings and picked fights with Southeast Asia, Korea and Japan, all three of which tournaments they won. They even triumphed in the $200,000 WCA 2014 as TiddlerCelestial and LiBo played in the grand finals but a direct win against the west was still lacking.

In March, NetEase announced the second season of EU vs CN, with NetEase’s CEO even putting down a Ferrari as an additional incentive if a Chinese player was to win the tournament. By the time the semi finals were over, however, the Chinese representatives were all slain and watched from the sidelines as Kolento took the championship over Hawkeye 3-2.

This Summer, the Chinese will get yet another shot at the west, though in a slightly different format. The Gold Series CN vs NA international challenge will feature 5-man rosters fighting in a winner-stays-on player format. There isn’t a Ferrari this time but the cash prize is significantly larger than the CN vs EU one, having gone up to 600,000 CNY or approximately $97,000.

The Chinese players will be selected through a grueling 128-man qualifier, but it won’t be an open one. Instead, NetEase will invite the winners of the ongoing Gold Series open tournament, the top 100 ladder players and the highest GosuGamers’ ranked players in the Chinese region. This list is expected to be completed by the end of May, with aforementioned qualifier being held in June. There’s no official information when the main event will be held, but it’s likely that it will be in July, GosuGamers has learned.

GosuGamers has also reached out to involved parties for more details on the event, including the qualification process for the North American roster.