Without losing a single series, Ryan "Realz" Masterson ruled VGVN's Group A with the holy fist of his Paladin, pinning the impressive 8-1 on the class and throwing all Paladin fans into netdecking fervor.

Even though day one's matches featured great players as well, one could easily argue that last night's Group A was the group of death, with GosuRankings leaders Rdu and Amaz, Tavern Takeover champion Realz and LHOpen #2 winner Xixo all tangled up in a brawl for the last two playoffs seeds.

The playday passed under the sign of Realz's control Paladin (decklist shown below), which stole the show and put all of its opponents on their knees. The Uther deck of the Managrind player dropped only one game to Amaz's Hunter and was flawless against Rdu and Xixo, bringing his owner the top spot in Group A.

The remaining three players had to count on their map scores since no one managed to win two series. The potential three-way tie-breaker was solved by Amaz's slightly better stats, advancing with 6-8 in games compared to the 5-8's of Rdu and Xixo.

With the group stage over, the playoffs are bound to being tonight at 00:00 CET, starting with Realz versus Forsen as the first semi-final. Although team-mates in Managrind with some practice hours between them, this will be the first time the two meet in a televised game. Realz is currently holding the top 8 worldwide spot in GosuRankings while Forsen is just now climbing the ranks after unimpressive last couple of months tournament-wise.

The second semi-final is another team-kill between Liquid team-mates Savjz and Amaz who will also clash for the first time on stream. Amaz is sitting comfortably on the #2 position worldwide and is ready to overtake Rdu on the top but he'll have to go through the dangerous Finn who's recovering his win rate after an eight-game losing streak which started with the Tavern Takeover finals and May and chased him over several tournaments and showmatches. 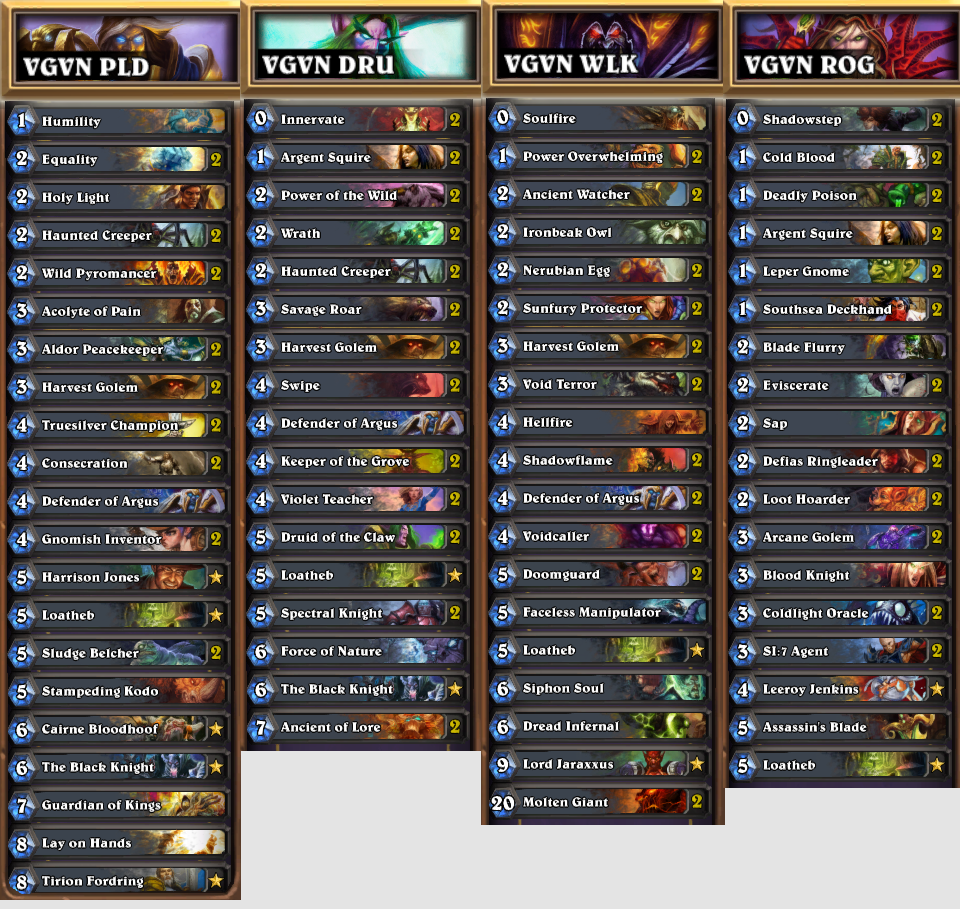 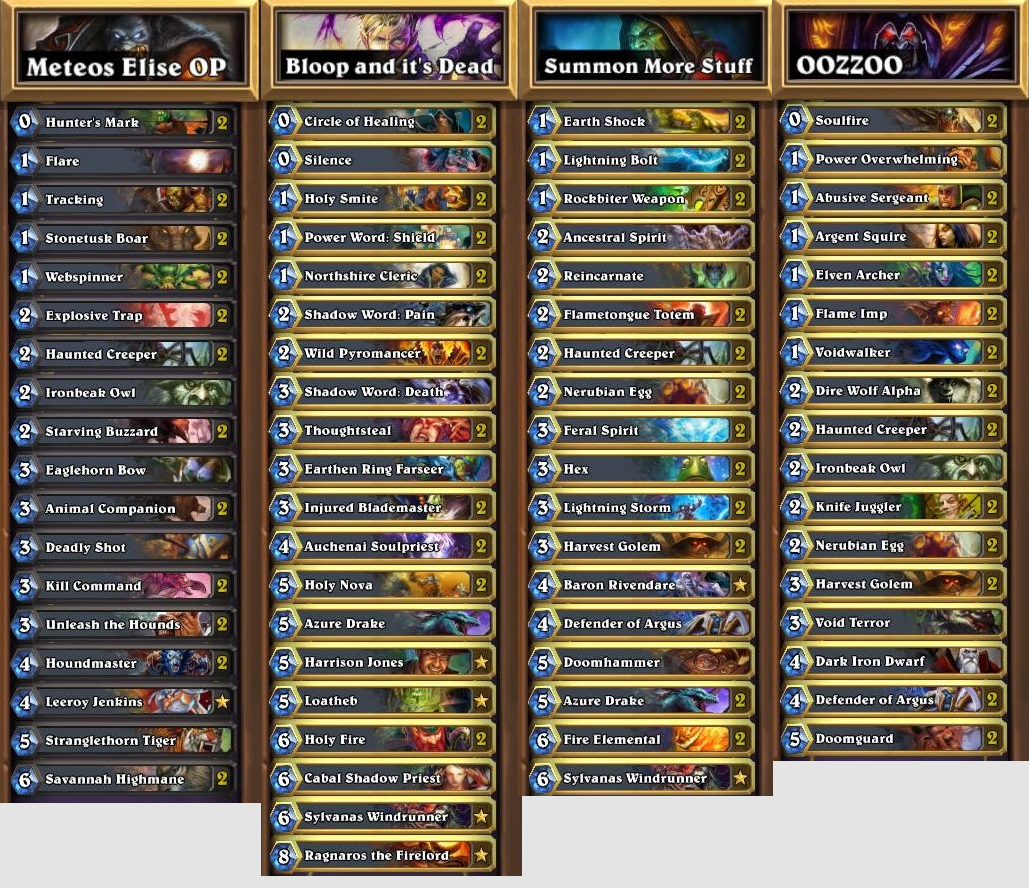 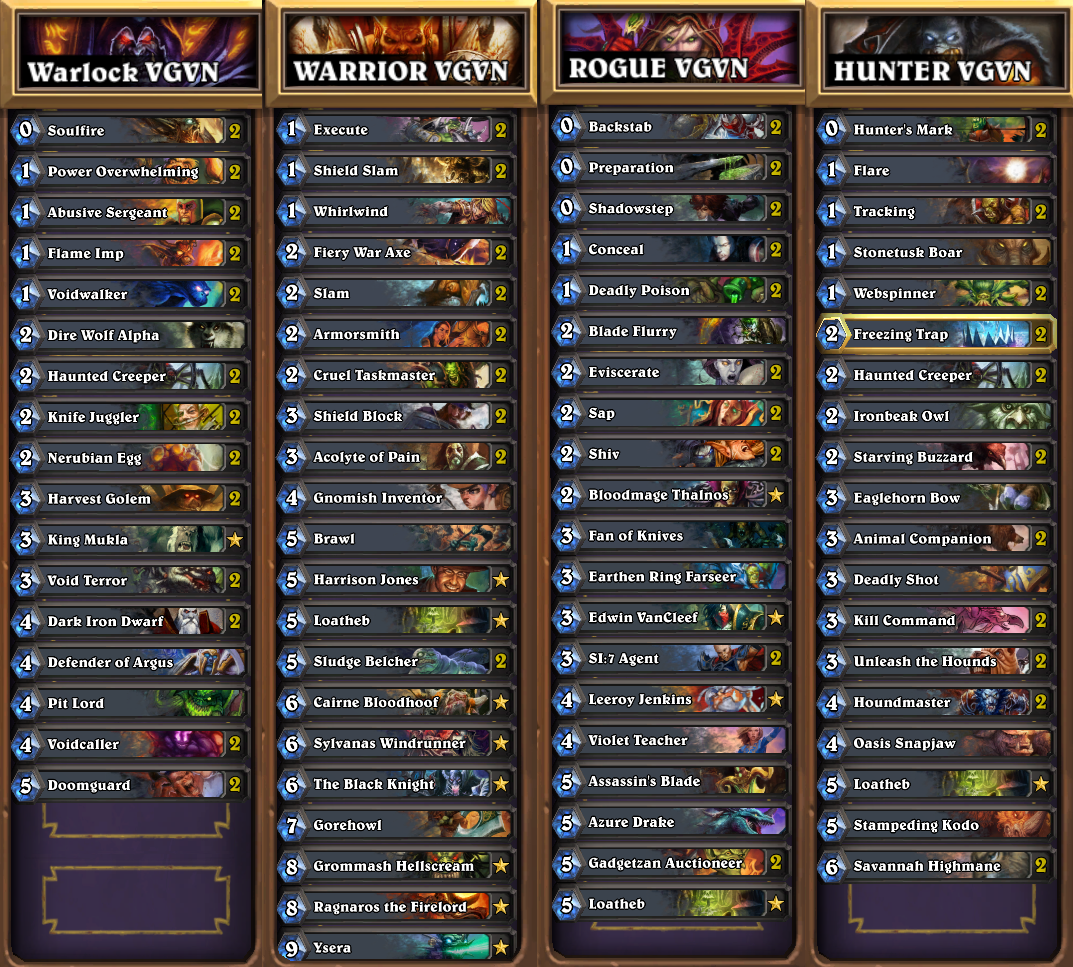 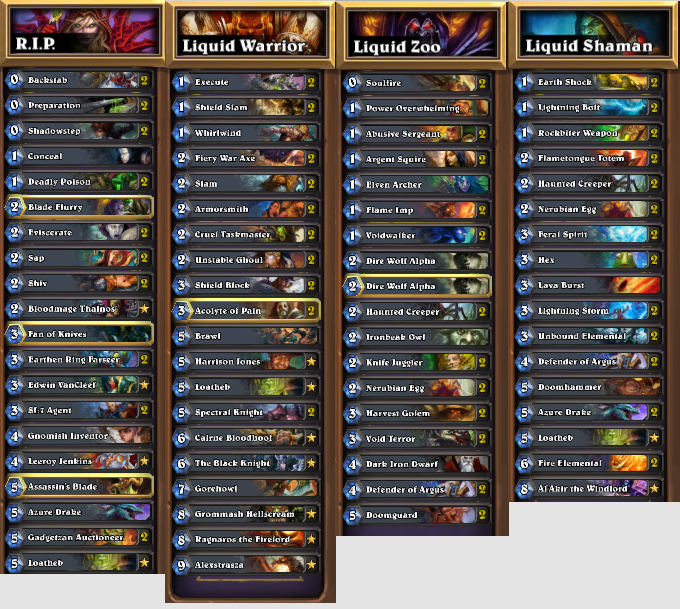