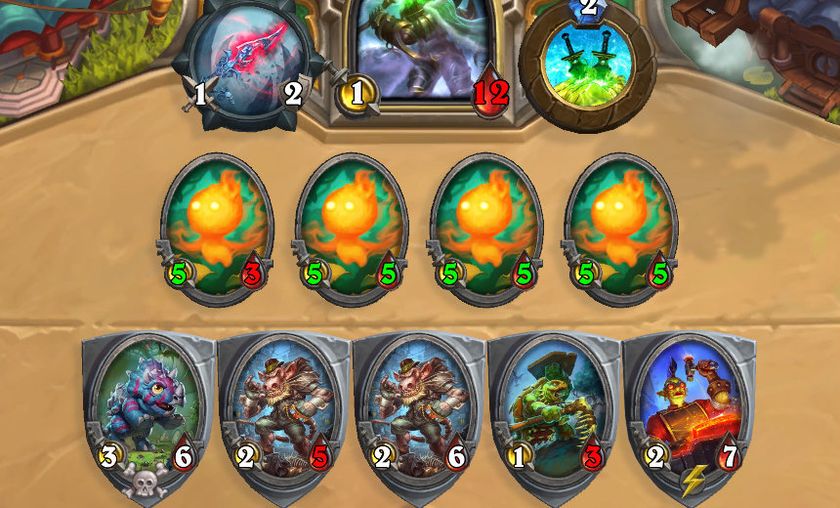 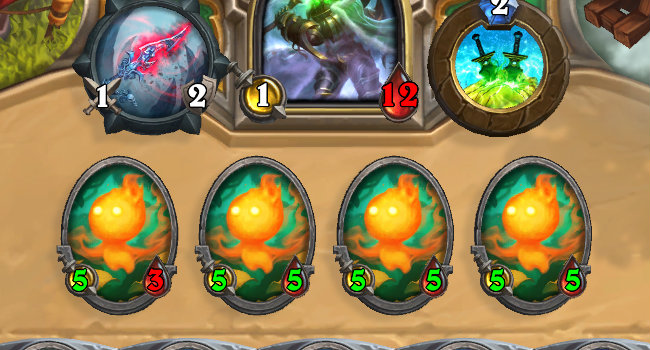 When even Brian Kibler thinks that a deck is problematic, you know it's at least worth looking into.  This week's Zechs Files investigates some of the most divisive card designs in Hearthstone history.

Brian Kibler is a veteran Magic player.  A Hall of Famer, no less.  He has lived and played through more dodgy card designs than Hearthstone has had in its comparatively short life.  He played through the biggest exodus from Magic in the game’s history during Mirrodin and won a Grand Prix playing one of the most broken cards printed in recent years – Jace, The Mindsculptor.  He also worked on the original WoW card game before Hearthstone was even in development.  Basically, if there’s one man you can trust to keep a cool head and speak sensibly about the state of a meta-game, it’s Kibler.

So, when the Dragonmaster releases a 15 minute video about quest rogue being a problem, you should probably pay attention.

Now, let’s be realistic here: Kibler is hardly sticking his neck out here by agreeing with a decent chunk of the Hearthstone player base.  He is not flying in the face of public opinion. But Kibler explains why quest rogue is a problem in a calm, rational way.  He isn’t ranting on reddit about refunds or whining on Hearthpwn forums about quests ruining the game.  Instead, he accepts that quest rogue doesn’t even have a particularly high win rate, but, as he points out in the video, that isn’t the issue.

People have complained about aggressive decks in Hearthstone for as long as I can remember.  The ladder system inherently encourages people who want to reach legend to play decks that lead to quick games and now quest rogue gives players another incentive to do the same thing.
So there’s that

The other issue – and this is an issue that affects quest design in general – is that the games are so samey.  Rogue dicks around with cheap minions until it gets its quest online and then buries its opponents in charging 5/5’s; or, rogue dicks around with cheap minions and gets crushed by pirates.  Either way, they are doing the same thing every single game.  Sometimes they go off on turn four and you’re just dead.  There is no real way of interacting meaningfully with a rogue deck and that, I think, is the real issue.  Even winning against rogue is boring because you are forced to just slap them in the face with dudes.  By the time they actually have minions sticking around on the board you are done.

In the video, Kibler goes on to discuss several ways that Blizzard could potentially fix the problem if they deem it necessary.  Most of them are all over the internet already so I won’t go into them here.  However, I think there is another deck – another quest deck – which is guilty of many of the same flaws.
I am of the belief that quest warrior players hate fun.  They hate fun and they hate other people.  Most of all they hate other people having fun.  They also hate making complex decisions, so they choose to play a deck that removes all of these factors from the equation.  Quest warrior is quest rogue with the cool combo factor removed: play the right minions until you complete your quest and if you haven’t died already you are basically guaranteed to win.

I remember another of Kibler’s videos, before Un’Goro was released, in which he talked about a potential new era of control warrior which actually interacted with its opponents and played minions.  A month or so later I think we can safely say that this is the worst version of control warrior we have ever had.  Playing taunt minions is not really interacting with the board.  I mean, sure, technically it is, but they are basically soft removal spells to keep you alive until your quest goes off.  None of them have any attack and you are almost never going to lose to a control warrior hitting you in the face with dudes unless something goes drastically wrong.  You lose to your minions not being able to connect to face often enough before the inevitability of your opponent’s hero power kicks in.  Sound familiar?

Kibler is famed for being one of the few Magic hall of famers who got there playing more creatures than spells.  He is the Timmy pro.  He likes to make big guys, preferably dragons, and kick your head in with them.  It’s no surprise to me that he wanted to see the back of the old school warrior decks, armouring up and killing all your guys until you ran out of them.  But, hey, meet the new warrior, same as the old warrior.  Instead of bash we have
Alley Armorsmith.

Alright, so here’s the thing: Blizzard really pushed the boat out with Un’Goro.  The set features some of the most unique and interesting cards in a long time.  I love adapt almost as much as I love discover.  Some of the quests are fun and interesting, but all of them want you to play your games the same way every time you load them up and that’s the problem.  The issue with warrior and rogue is that their quests actually work pretty well and so it becomes very monotonous very quickly.  I think the rogue quest is salvageable with some tweaked numbers but warrior… oh boy.

Are quests a problem right now?