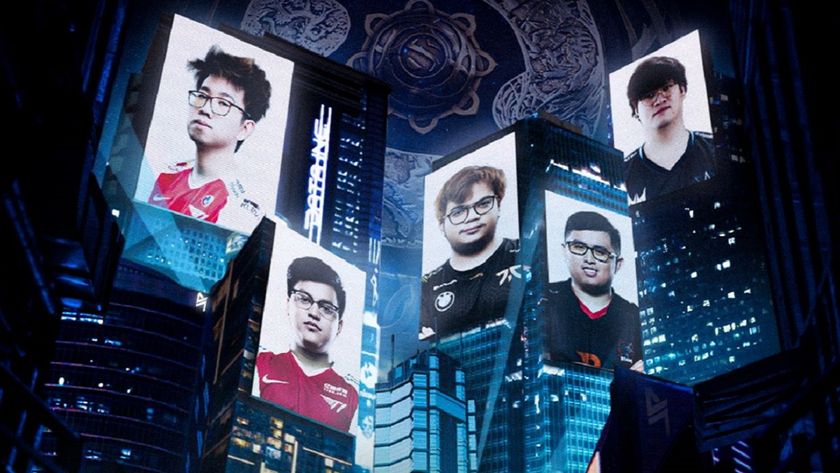 Blacklist makes its debut in Dota 2 with a fully stacked Filipino squad for the DPC 2022-23 season.

A new player has entered the game. Blacklist is a SEA organization that will make its way into the scene by picking up a Dota 2 roster of Filipino players.

The organization's parent company is Tier One Entertainment based out of Singapore. It is home to a popular and current world championship MLBB team and teams in various mobile games and Call of Duty.

Sources tell GosuGamers that Blacklist will be able to enter Dota 2 Division I by purchasing a spot from another organization that is rumored to be leaving the space.

Are you excited by this lineup?

Yes, I think it will be fantastic
Thank you for voting!
Need to see how they match up with each other
Thank you for voting!
Cristy “Pandoradota2” Ramadani
Pandora is a behind the scenes Dota 2 professional Jack of All Trades. When not busy with Dota 2 work, she is out trying to save the world or baking cupcakes. Follow her on Twitter @pandoradota2
Share Tweet
72 people reacted to this post