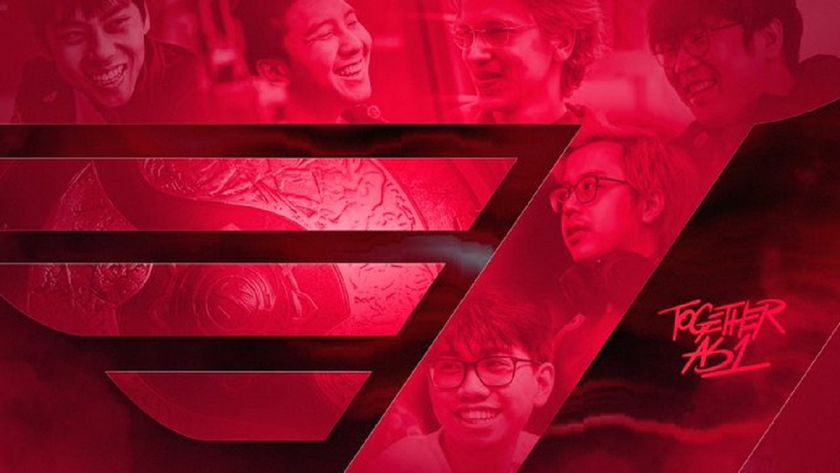 After falling short in the LCQ, T1 decides to drop their entire Dota 2 roster and rumors are they will exit the game completely.

Ahead of the International 2022 finals weekend T1 had parted ways already with their coach Park "March" Tae-won and Kenny “Xepher” Deo.

Now they have announced the release of the full roster.

Despite signing two-time, back-to-back, TI champions Anathan "ana" Pham and Topias "Topson" Taavitsainen (stand-in for TI only) before the TI11 regional qualifiers, T1 failed to make it to the main event.

T1 made it through the group stage of LCQ but was dropped to the lower brackets in a 2:0 sweep by Team Secret in the upper bracket semi finals and then eliminated by ViCi Gaming after the Chinese team's 2:1 victory.

There is no word yet on which teams these players will compete for in the new season.

The organization would normally be expected to finalize its roster in the coming weeks before the start of the new DPC season in December, however, it is rumored that they will be exiting the game completely, selling their Division I spot to another organization that will enter the scene.

Did you expect to see T1 make such a drastic move?

Yes, I figured it was bound to happen
Thank you for voting!
Nope. I thought they still had some fight left in them
Thank you for voting!
Cristy “Pandoradota2” Ramadani
Pandora is a behind the scenes Dota 2 professional Jack of All Trades. When not busy with Dota 2 work, she is out trying to save the world or baking cupcakes. Follow her on Twitter @pandoradota2
Share Tweet
94 people reacted to this post