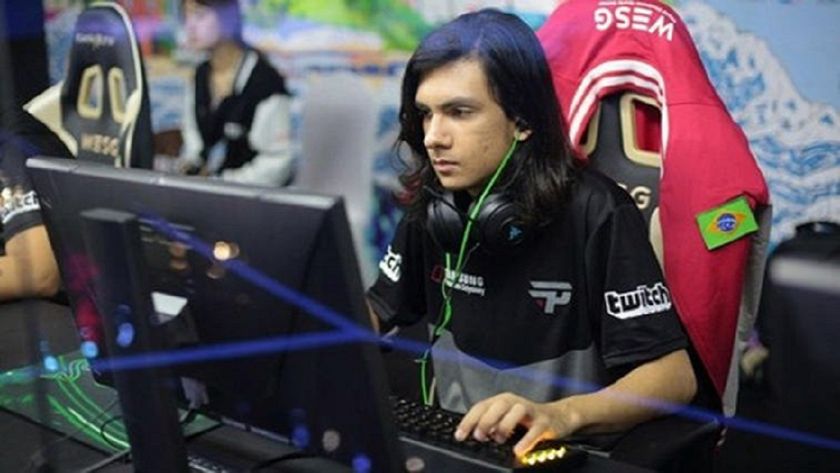 Teams and players from South America are still waiting for their prize pool money from 4D Esports for Dota 2 DPC 2022 Season Tour 3.

In a recent tweet made by Heitor "Duster" Liberado, a veteran SA professional player competing since 2016 and most recently part of Wolf Team, issues of non-payment for the region have been brought to light.

4D Esports was the organization that hosted Division I and II for all three tours of the DPC 2021-22 season in South America. The organization was founded in 2019 as a joint venture between casters and tournament organizers from the Spanish-speaking Dota2 community.

GosuGamers was able to confirm that at least several other Division I teams have also not been paid.

Typically tournament prize pools are paid out approximately 30 days, but up to 90 days after the conclusion of the event. In this case, it is already 4 months since Tour 3 ended. Information provided to GosuGamers suggests that there was no contract between the teams and 4D Esports that would outline the conditions and timeline of payments. It was also not mentioned in the provided rulebook.

Sources indicate that the issue of non-payment is due to some issues between the organization and one of its biggest sponsors in regard to contracts and payments. This has left 4D Esports in a lurch to come up with the bulk of the money on little notice.

It is rumored that 4D Esports will be hosting the first Major of the year, expected to be held in Lima, Peru between February 24 - March 5, 2023.

This is concerning for players and fans keeping an eye on the outcome as it wouldn't be the first time there were payment issues in Dota 2 and even more so in regards to a Major/Minor/DPC event.

Several years ago, Valve filed a lawsuit against tournament organizer GESC for their failure to pay $750k in wages and prize money during DPC 2017-2018 season, pertaining to both GESC Indonesia and GESC Thailand. As of now, reports indicate that the debt still has not yet been settled.

Of course, it does not mean that 4D Esports will not be paying the teams or have issues with any payments for the Peru Major if they do run it. It just means they will need to work quickly to resolve and mitigate issues.

Meanwhile, inside information indicates that ESB (Electronic Sports Broadcasting) will be hosting the DPC 2022-23 Season for South America.

Are you surprised to hear about this?

Yes, its the DPC afterall
Thank you for voting!
Nope, 2022 and still issues of non/late payments
Thank you for voting!
Cristy “Pandoradota2” Ramadani
Pandora is a behind the scenes Dota 2 professional Jack of All Trades. When not busy with Dota 2 work, she is out trying to save the world or baking cupcakes. Follow her on Twitter @pandoradota2
Share Tweet
41 people reacted to this post