Valve seems to have filed a lawsuit against tournament organizer GESC for their failure to pay $750k in wages and prize money during DPC 2017-2018 season.

According to Dotesports, Valve’s VP of marketing, Doug Lombardi has told the outlet that Valve moved forward on April 8th of 2019, filing a lawsuit with the High Court of the Republic of Singapore.

They have also since then discontinued their partnership with the tournament organizer.

GESC Woes from the start

A new face to the Dota 2 tournament scene was GESC, who had been slated to hold FOUR events in the APAC region during the DPC 2017-2018 season. However, the Minor scheduled for Singapore January 12-14th and the one in Malaysia March 2-4th were both postponed indefinitely "due to factors beyond our control". Those events were never held leaving only two — GESC: Indonesia March 15-18th and GESC: Thailand May 9-12th.

Besides the postponement and eventual cancellation of the first two events, organizers received flack for the last-minute change in the SEA qualifier dates and format for GESC: Thailand. TnC had taken to Twitter to express their frustration while Mineski withdrew from participation.

Despite these bumps in the road, things seemed to get off without any more reported problems and the organizers even had received praise for their events from prominent and trusted managers.

Fast forward almost six months later and it seems that the level of production and hosting didn't reflect the organizer's financial integrity and payment status.

In an open letter penned by members of the Dota 2 professional scene "issues revolve around non-payment of more than $750,000 pertaining to both GESC Indonesia and GESC Thailand, two Dota events that took place in March and May this year, as well as individual and group consultancy services provided since 2017."

GESC reported to Gosugamers on October 31, 2018 "We have no comment at this time. We might release a short statement in due time." The statement never came.

While Valve maintains a permissive free-market approach, not holding any exclusivity rights to tournaments, anyone with money or a plan can submit a request to Valve for an in-game ticket and hold an online or LAN event. The process is relatively simple and open to all.

The results can be detrimental to the players when an event is organized by someone with bad intentions, looking to make a quick dollar or see their name in lights.

March 2017, competitors at the Northern Arena BEAT Invitational including compLexity Gaming, Alliance, Team NP, as well as the organizers and talent lineup had yet to be paid for their involvement the four months after the event concluded.

In addition to compLexity Gaming ($2,000 for placing 7th-8th), Alliance ($4,000 for finishing in 5th-6th) and Team NP (owed $20,000 for placing 2nd),  MoonduckTV’s managing director Andrew “Zyori” Campbell told thescore in March that the talent had not yet been paid and MoonduckTV would be taking legal action against the company.

BEAT Gaming had alleged they were still owed money, having paid administrative fees and salaries for statisticians, tournament admins and a translator with the explicit understanding the money would be reimbursed following the event. BEAT Gaming was responsible for organizing the tournament and running the qualifiers as part of the partnership.

While Northern Arena CEO Carl-Edwin Michel confirmed that money was still owed due to being a new and small company that relies on the sponsors for funding, they have denied accusations by BEAT Gaming – going so far to say that the two companies are already in a legal dispute over a breach of contract.

Shortly after the issue was brought to the attention of the community, the teams and talent did report receiving their prize money. 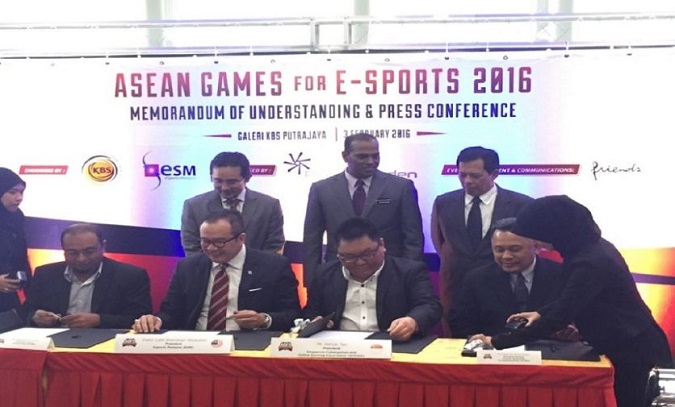 AGES 2016 was part of an initiative to bring together various esports organizations from over the SEA region. It included the Philippine eSports Organization (PeSO), Singaporean Cybersports & Online Gaming Association (SCOGA) and Indonesian eSports Association (IeSPA), among others. The goal was to continue to promote and enhance eSports in the region and create stronger ties for neighboring countries.

Unfortunately, the event had a rocky start. Originally scheduled to be held from March 18-20th in Kuala Lumpur, the event was postponed due to internet troubles experienced by Telekom Malaysia, the country’s largest internet service provider. Damaged undersea cables had significantly slowed internet speed in Malaysia, causing problems for the multinational tournament.

It later was thrust into controversy when the organizers falsely blamed Face IT for the 60-minute time constraint rule for all games played in the qualifier stage when players complained about it.

With all of that behind them, participants and fans were ready to rumble and put their best foot forward. But much to their dismay, when the time came for prize money to be paid out, Esports Malaysia and Platinum Eden were both pushing the responsibility onto each other according to Tiffani 'Oling' Lim, a prominent figure in SEA Dota who had been keeping tabs on the incident since the beginning.

In August, the two parties went into formal litigation and court cases of this nature usually take years to settle in SEA according to Oling. According to Tiffany some parties had been paid:

“a few local Esports org with ties to ESM (e.g. Singapore's SCOGA, Philippines' PESO) paid their local players out of their own pocket in advance. Pretty sure everyone else is still waiting for payment ”

In April 2017 Esports Malaysia told this writer that AGES 2016 is “endorsed and supported” by their association and that the event is organized by Platinum Eden Sdn Bhd – a private company from Malaysia, focused on commodity trading. Essentially, sidestepping the responsibility for payment distribution.

Dota 2 Stars Arena and Solid Dota 2 Challenge – two tournaments organized by the same person -  Chris Lombard – have yet to pay out $9,000 in prize money to the winning teams despite having received the funds from sponsors. The events were held in March and April 2016, respectively.

All four winning teams – Prodota Gaming, Flipsid3 Tactics, Power Rangers and Danish Bears – confirmed that the organizer has failed to pay or respond to any attempt at contact since the tournaments concluded. LootMarket, one of the sponsors, has also confirmed that Lombard was paid the $4,000 prize pool for Solid Dota 2 Challenge.

When originally reported in June, Kevin Wimer - LootMarket CEO told this writer he had no basis on which to dispute the transaction or request a refund from PayPal or the organizer, since Lombard had upheld his end of the agreement with LootMarket.

“Our agreement with Chris Lombard was pretty simple. We pay him for a certain set of deliverables/exposure (overlays, links, on-air site usage, etc). He was pretty easy to work with and the results were great for us. I’m not sure how we can help to prevent this from happening in the future since compensation to the winners falls outside of the scope of our involvement. I can assure everyone that we will not be cooperating with Mr. Lombard again for any events.” 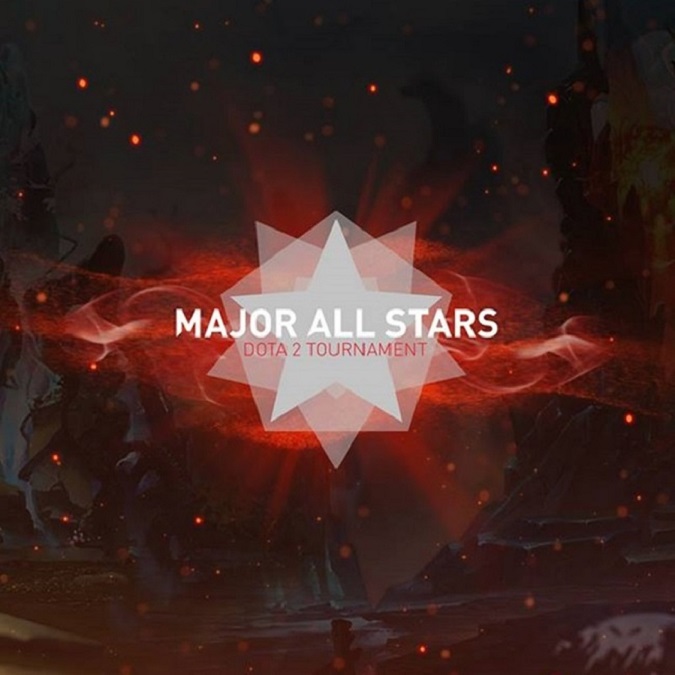 By the end of April 2016, the Major All Stars Dota 2 Tournament had yet to pay Champions Invictus Gaming. The Chinese team took first place and the promise of a prize of approximately $50,000 in March 2015 when they defeated Team Empire in the Grand Finals. Invictus Gaming reported that organizers had not been responsive to attempts to contact and have yet to fulfill payment arrangements.

Shortly after taking the issue to social media, Invictus Gaming reported on facebook that Major All Stars had issued a statement of intent to resolve and an apology regarding lack of payment and communication.

The organization did make good on their promise to pay and were resolute in working with iG thereon out to resolve any outstanding issues.

When Burden United, 4 Clovers and Lepricon and London Conspiracy were invited to attend DOT.Fair – a LAN tournament featuring $15,000 cash prizes, scheduled to take place between June 18-21 2015, in Cluj-Napoca, Romania. The organizers have decided to pull the plug on the event, leaving the teams to foot the bill. For all but London Conspiracy, it was the players, without salaries and other financial support, who are at the loss.

Will the players and talent ever see their money?

Yes, I think eventually
Thank you for voting!
Nope, they still wont see anything in the end
Thank you for voting!
Cristy “Pandoradota2” Ramadani
Pandora is a behind the scenes Dota 2 professional Jack of All Trades. When not busy with Dota 2 work, she is out trying to save the world or baking cupcakes. Follow her on Twitter @pandoradota2
Share Tweet
209 people reacted to this post