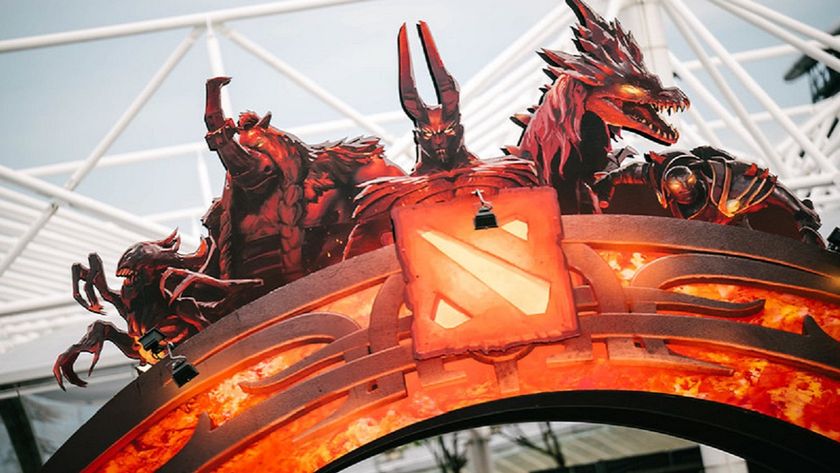 Sources report that the DPC 2022-23 Majors will bring Dota 2 and the best teams to compete in Peru, Indonesia, and Poland.

As part of the ongoing expansion of big Dota 2 events to various regions and countries, it has been revealed via sources that the three Majors for the DPC 2022-23 season will be taking place in Lima, Peru first, then Katowice, Poland, and end in Bali, Indonesia.

This year, 13/100 players hailed from Peru, tying Russia for the most represented country at The International 2022.

While the DPC will still be split into three Tours - Winter, Spring, and Summer - the schedule for the regional leagues went down from six weeks to just three.

However, the two divisions of each regional league will not be played in the same time frame anymore. Division 2 will start once Division1 matches are over.

Are you hyped for expanding Dota 2 Majors to these areas?

Yes, I can't wait
Thank you for voting!
Nah, I don't care about the locations
Thank you for voting!
Cristy “Pandoradota2” Ramadani
Pandora is a behind the scenes Dota 2 professional Jack of All Trades. When not busy with Dota 2 work, she is out trying to save the world or baking cupcakes. Follow her on Twitter @pandoradota2
Share Tweet
730 people reacted to this post

Matumbaman and Team Liquid advance to top 3 at TI11

DOTA Pro Circuit 2023...
11 Dec 2022
This website uses cookies to ensure that you get the best experience Read more