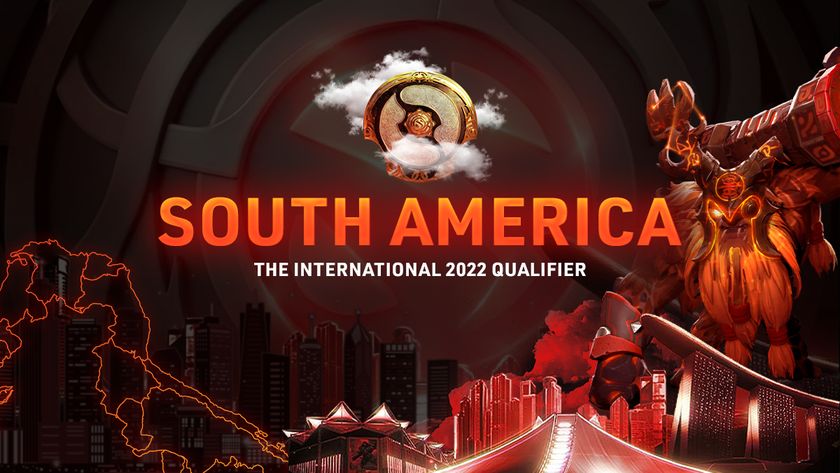 The International 2022 South American qualifiers are set to begin on Saturday, September 3rd with 12 teams fighting for a highly coveted ticket to Singapore.

Courtesy of their strong performance through all three DPC Tours, Thunder Awaken and beastcoast were able to attend both of the Major LAN events and secure enough DPC points to warrant a direct invite to The International 2022.

The first Major of the 2022 Dota Pro Circuit, ESL One Stockholm Major, was also the first Valve-sanctioned tournament where two SA teams reached the top six.

With these two teams heading straight to the pinnacle of all Dota 2 events, they have opened the road for more SA players and organizations to set foot on the big stage.

But they will need to fair better than at TI10 if they want to prove that SA is truly an International contender. Two of the three SA teams qualified for the biggest Dota 2 tournament were the first to be eliminated, in the 17th/18th places with beyond demoralizing results in the group stage. SG Esports was sent packing with just one series won, while Thunder Predator was the only team to not find even a game victory, going home 0-16. The region's finest team at that moment, beastcoast was eliminated in the first lower bracket round, leaving SA with no teams to fight in the main event.

12 teams will go head-to-head between September 3rd through September 7th. Only one will claim a spot in the main event to join Thunder Awaken and beastcoast. Two more teams will fly to Singapore for the offline Last Chance Qualifier.

Will any of the South American teams make it to the playoffs of The International 2022?

Yes, I think so
Thank you for voting!
Nope, none will make it out of the group stage
Thank you for voting!
Cristy “Pandoradota2” Ramadani
Pandora is a behind the scenes Dota 2 professional Jack of All Trades. When not busy with Dota 2 work, she is out trying to save the world or baking cupcakes. Follow her on Twitter @pandoradota2
Share Tweet
19 people reacted to this post