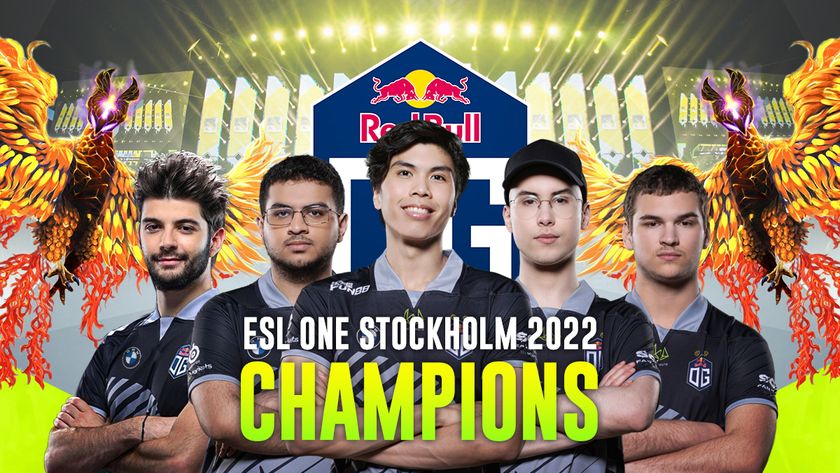 OG add a fifth Major trophy in their showcase, but the first of their brand new line-up.

ESL One Stockholm Major might remain in the history books as one with the most stories waiting to find a happy ending on the big stage. The North American region was represented in a Major grand final for the fourth time in a row, but this time it was TSM FTX who made it that far. So, one question was on everyone's mind: Are they free of the EG 2nd place curse, will they bring the first Major trophy to NA?

TSM FTX shared the stage for the grand finals with the most decorated organization in the Dota 2 scene, OG who now boasts 5 Major and 2 TI trophies. A

An even more interesting fact in the never ending “Against the Odds” OG story is that at this Major, they had to rely once again on Sébastien "Ceb" Debs, who stood in at the last minute as the new team’s captain, Mikhail "Misha" Agatov, and the team coach, Evgenii "Chuvash" Makarov, couldn’t secure their visas for Sweden.

With Ceb coming from retirement to play position 5, along with the OG youngsters, nobody knew what to expect exactly from the team that dominated the regular season in the Spring Tour. It took them a few games in the group stage to find the synergy with Ceb, and when they seemed to have hit their stride and locked an upper bracket seed for the playoffs, it was in fact TSM.FTX who sent them straight to the elimination rounds by being the first team to ban Ceb’s Windranger.

From there on, through the lower bracket, Ceb went into the grand finals with a 10-0 record on the hero as nobody was really willing to use the first phase of bans to take it out of the pool and, as anticipated, the WR made its appearance right from the first game of the grand finals. 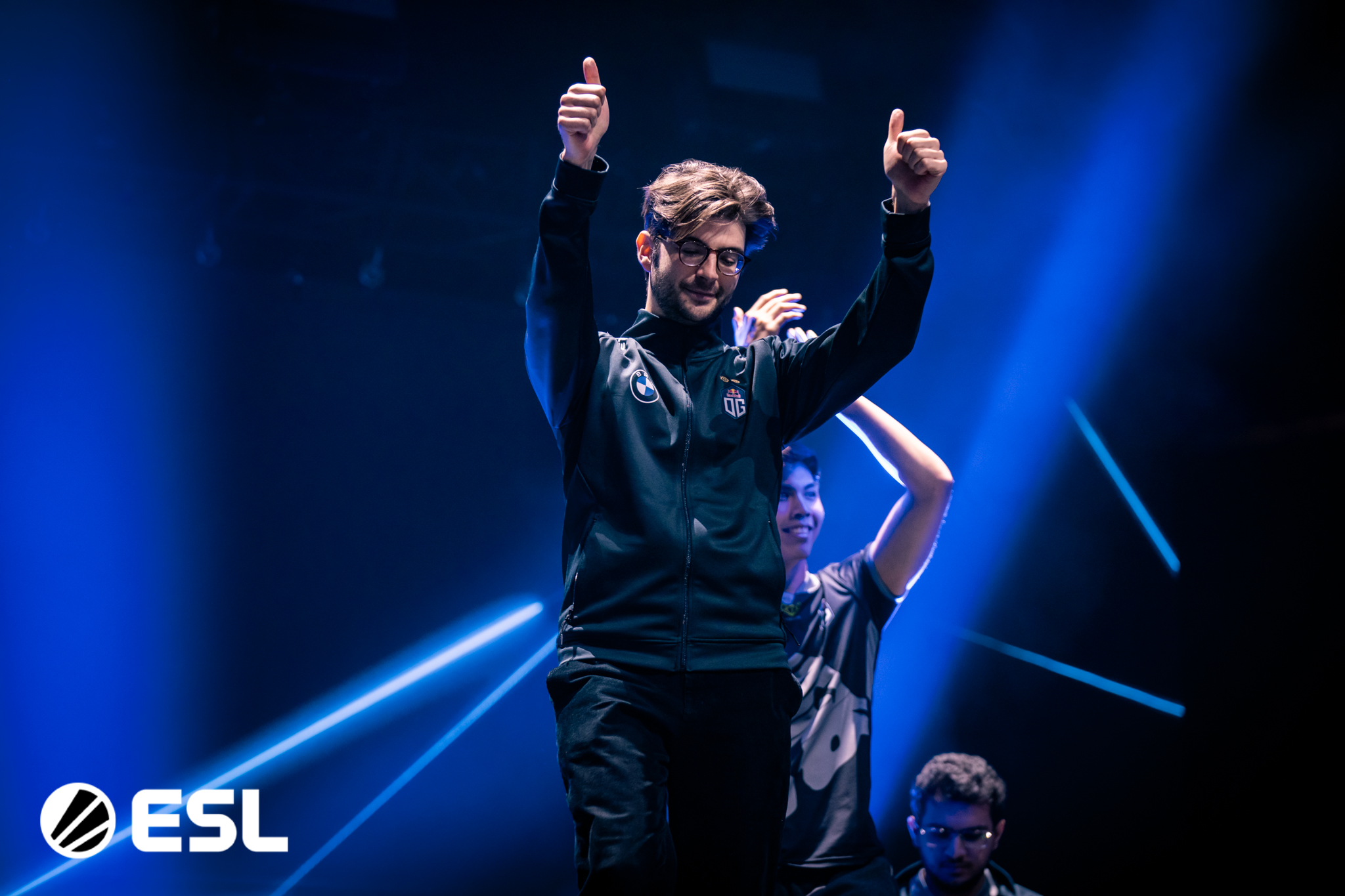 TSM FTX opened the best-of-five battle for the Stockholm Major trophy with a fast paced game in response to OG’s aggression and desire to fight. They first picked Enigma, but ran at OG with an offlane Death Prophet and a support Pugna, focusing on choking them by taking down the buildings fast.

OG’s first tower loss came only six minute into the game and although they didn’t back off from fighting early,  having a carry Kunkka and a mid lane Lina, they lacked the damage and the sustain to resist through the DP’s ultimate and the Black Hole.

After losing the first game, OG responded with a tempo game of their own, picking Storm Spirit for Bozhidar "bzm" Bogdanov and Night Stalker for  Ammar "ATF" Al-Assaf. The WR was once again in Ceb’s hands and OG went on stomping their adversaries to even the series.

TSM FTX finally banned the WR in the third game draft, while also picking the Night Stalker for themselves, as they were once again looking to go for a fast push and early fights with a Leshrac - Pugna combo this time around.

However, despite the Pugna pick from TSM and the fact that they were aligning a minus armor/right click damage kind of synergy in their draft, OG went with an Invoker last pick and managed to destabilize TSM game plan.

Bzm took the spotlight with his team fight awareness and saved the day for his team to put OG at the match point in the grand finals. Their comeback in the third game seemed to have shaken TSM’s morale as the final battle was a pure stomp that closed around the 30 minute mark with OG leading 37 to 4 on the killboard and over 20k gold advantage.

Did you expect OG to win the ESL One Stockholm Major?