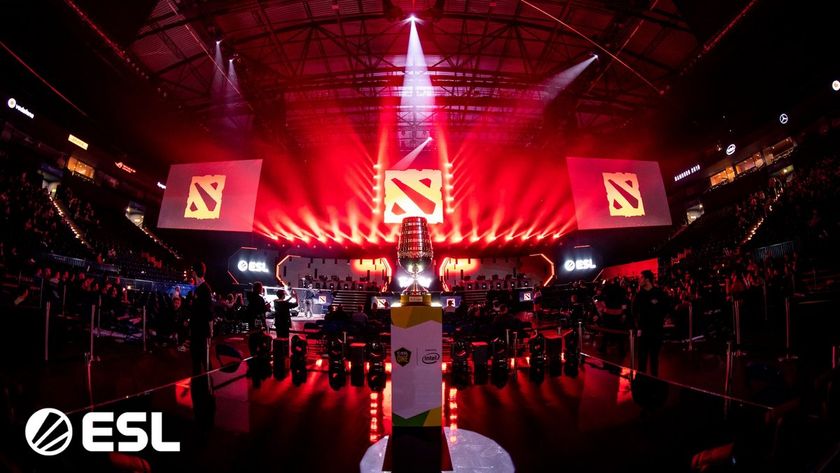 With less than a week away from the first Major of the year, ESL One revealed the group stage draw for the Stockholm Major.

Although the four Chinese teams qualified for ESL One Stockholm Major can’t attend the tournament due to coronavirus lockdowns and travel restrictions in their country, the event will not feature any replacements for the 4 slots.

Instead, the Major will go on with 14 teams down from 18 and will start with two groups of seven teams fighting for a spot into the playoffs. The group stage matches will unfold May 12-15 in a round robin format, two-game series. The top four teams from each group will advance to the upper bracket playoffs, the fifth and sixth placed teams will head to the playoffs lower bracket, while the last placed team from each group will be eliminated.

Despite the fact that the Chinese teams are competing for Dota Pro Circuit points and a $100,000 prize pool in a separate regional final, the points distribution and prize pool for ESL One Stockholm Major hasn’t been altered and will be split between the top eight finishers as follows: