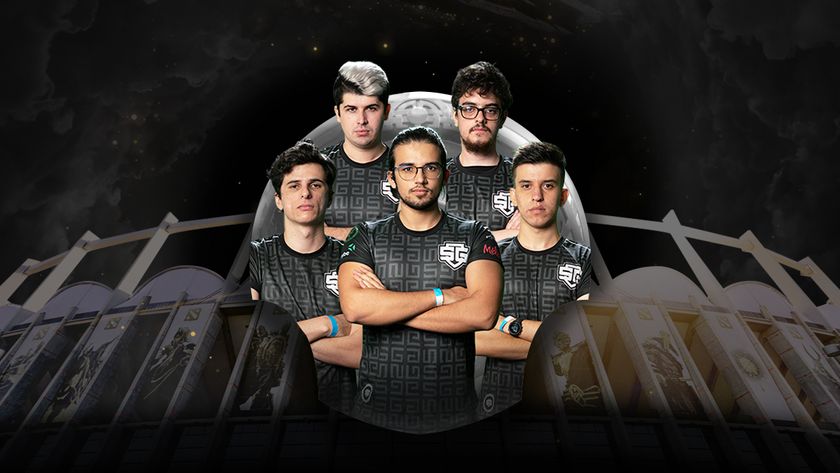 Day 2 of the group stage matches at The International 10 is well underway and a few surprising results are spicing things up right from the first batch of matches.

Coming at the $40,018,195 tenth edition of The International from the South America regional qualifiers, SG esports had just one series scheduled for day one, which they lost 0-2 to ViCi Gaming. Given their ultimate underdog status, no LAN appearances this year and being a series away from relegation in the last regional league season before TI10, not many were ready to give a chance to the only Brazilian team fighting for a spot into the playoffs.

Doubters were proven wrong right from the start of day two as SG esports surprised Fnatic with a Tinker pick in the first phase of the draft for game one. They paired it with Nightstalker for superior vision and a Venomancer meant to provide the damage overtime, making Tinker even more deadly. SG also did a great job at keeping Fnatic confused in the draft as they first picked NS, but ended up giving it to their support 4 player, Thiago de Oliveira "Thiolicor" Cordeiro, while Otávio "Tavo" Gabriel took the Venom. The mind games continued once the game went on, with Thiolicor actually taking the farm and transitioning into a true core while Tavo’s main objective was to complete a fast Spirit Vessel and Force Staff. His itemization was purely targeted at saving his teammates from Fnatic’s strong control spells coming from Leshrac and Clockwerk, while also being an absolute annoyance in the teamfights.

While SG esports strategy was meant to shine only after both NS and Venom had their key items, Fnatic were able to build a considerable lead through the laning and mid game stage. The SEA representative was nearly 10k gold ahead at the 28-minute mark when their Leshrack died twice, opening the comeback window for SG. Unfortunately for Fnatic, Ng "ChYuan" Kee Chyuan got caught again a few minutes later and from there on, they were forced to attempt a base defense against the split push power of Tinker, which eventually proved too much for Fnatic.

With the first match closing at the 53-minute mark, Fnatic prepared for a late game scenario for game two as well with a last pick Spectre for Marc Polo Luis "Raven" Fausto, however they didn’t seem to anticipate SG’s patience and discipline, especially when the Brazilian offlane duo went once again for a greedy position 4 with Monkey King.  Thiolicor went again for a  greedy build  and developed  into a late game full-fledged core. His BkB-Nullifier-Moon Shard itemization along with a hefty amount of crowd control and AoE damage coming from his carry Sven and an offlane signature Sand King from Tavo, got Fnatic in trouble past the 50-minute mark.

Ending at the 65-minute mark, the second game of Fnatic vs SG esports is so far the longest one played in the TI10 group stage. SG have two more series scheduled for today. Their next opponent is Team Secret and later in the evening they will be pitted against their regional foes, beastcoast.

Will SG esports deliver more upsets in the group stage?