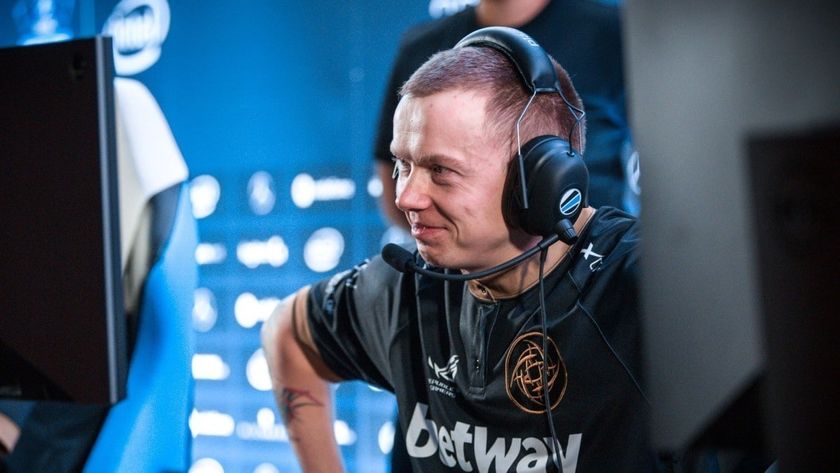 Today, 20th of April 2020, amongst the craziness of the current COVID-19 situation, people’s lives carry on and progress. Peter ‘PPD’ Dager most famous for his International 5 victory and outspoken personality announces he is retiring from competitive Dota.

After a short run in Heroes of Newerth where he placed 2nd in DreamHon Winter 2012 and DreamHoN Summer 2013 with Complexity. He transitioned into Dota 2 with then-teammate Ludwig ‘Zai’ Wåhlberg in 2013. After The International 3 his performances on a few less well-known teams such as ‘Stay Free’ earned a spot on the team known as ‘Super Strong Dinosaurs’. This included players such as ‘Alexandru ComeWithMe’  Craciunescu and Jingjun 'Sneyking' Wu. On his time at this team, they earned 2nd place at the ‘Bigpoint battle #8 where they were defeated by Evil Genius.

PPD then went on to form the infamous roster ‘S A D B O Y S’. This included Zai, Fear, UNiVeRsE. At this point, PPD took over the role of Captaining and drafting from Fear, which he would later become synonymous with. The roster then went on a 19 game win streak. Including a 1st place finish in the Electronic Sports Prime/Shock Therapy Cup. On February 21st, 2014 S A D B O Y S was announced as the new Evil Geniuses roster.

The roster went on to win some notable events such as the Monster Energy Invitational. They there then directly invited to The International 2014 where they placed 3rd falling to China’s Vici Gaming 1-2. PPD took on Sumail and Aui_2000 and went on to win the Dota Asian Championships and then The International 2015, bringing NA it’s first TI win. With the iconic 6 million dollar echo slam.

Arguably this was the biggest play and achievement of PPDs career. After TI5 he would once again place 3rd at The International 2016. In December 2016 it was announced that he would be the new CEO of Evil Evil Geniuses. After TI7 he left Evil Geniuses and stepped down as their CEO, returning to competitive play.

In 2018 he would again take the captain's helm and take Optic Gaming to their first TI appearance, placing a respectable 7-8th place. 2019 saw PPD take another new organization to their first TI with, Ninjas in Pyjamas. Ultimately the team failed to win a single match 2-0 and fell out of the group stage with a score of 0-3-5. The 2019/2020 season wouldn’t be much better for the Ninjas as they currently sit in 22nd place in the DPC with 151 points.

PPD was a controversial player and often spoke his mind without softening the blow. For this some hated him and some loved him. But we can all agree he, along with others, helped shape Dota 2 into the game it is today. Giving chances to rising stars such as Sumail, now a household name. We wish PPD the best of luck with whatever he does next and thank him for the dedication he showed to a game we all love.

Was PPD the greatest NA captain Dota has seen?