Peter Dager United States 0
Peter "ppd" Dager is an American professional Dota 2 player who is currently the captain of Ninjas in Pyjamas. He is best known for his time playing for Evil Geniuses, during which he captained the team to a victory at The International 2015. He also spent a year working as the CEO of Evil Geniuses. Ppd states that he first truly committed to video games after high school. He notes that a friend and his older brother were the main sources of his competition at an early age, and his friend dominated him during games in Heroes of Newerth. After switching to Dota 2 together with Heroes of Newerth teammate zai, ppd quickly became one of the most influential strategists in the scene, often being praised for his ability to constantly out draft his opponents. Being one of the more outspoken players in the scene, ppd is often referred to as the Salt King. Despite having won around $2,168,940.76 in prize money with team Evil Geniuses, ppd has been known to be very frugal with the money made off his wins; for a while, he was living in a small condo with friends and drove a 1999 Chevy Blazer "with a large dent in the side." After winning TI5, he has moved to San Francisco, California.[1] Following TI6 he moved to an administrative role in the Evil Geniuses's organisation, and later became CEO. In August of 2017 he stepped down as CEO of Evil Geniuses.
Notifications 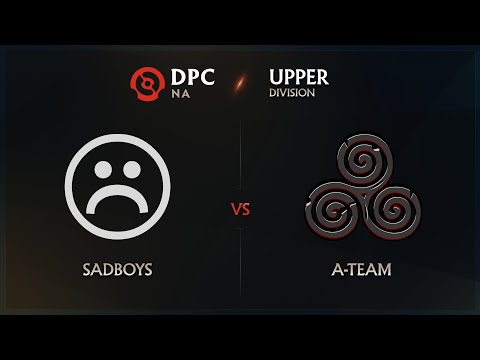 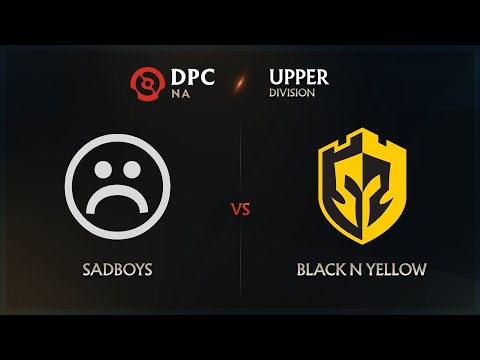