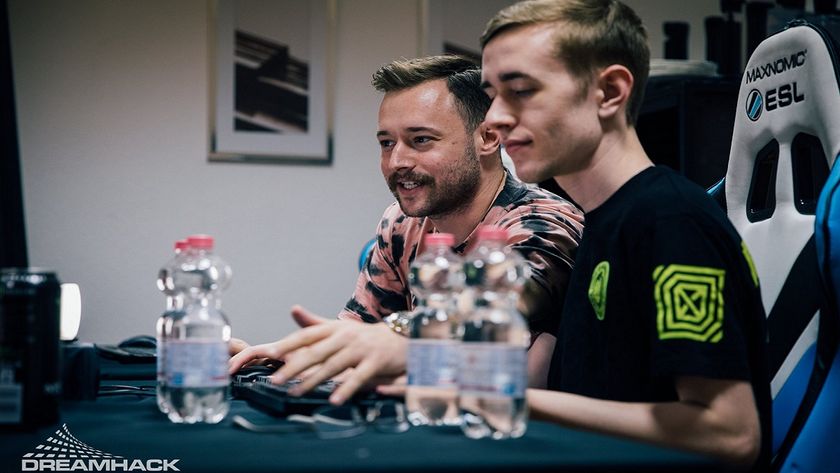 Chaos Esports Club has announced that they have dropped their Dota 2 roster and the team is open for other opportunities or organizations.

Chaos Esports is stepping away from the Dota 2 circuit for the remainder of the DPC 2019-2020 season.

The announcement comes after ESL One Los Angeles Major was postponed and  Valve canceled EPICENTER Major and Dota Pit Minor due to issues caused by the Coronavirus pandemic.

This is not a decision we made lightly, but during these uncertain times and with the DPC circuit suspended it is impossible for us to justify the cost of a Dota 2 team at this time. The world is an unprecedented situation and it is necessary for us to focus our efforts into a few key current & upcoming projects for the long term success of the organization.

Back in November, Chaos picked up the North American stack, Quincy Crew but had a bumpy start and road to TI2020 that has been littered with obstacles, roster instability, ups and downs, and mixed results.

The team had most recently taken second place at Beyond the Summit 11 and had qualified for ESL One Los Angeles Major. Prior to that, they took a disappointing 13-16th place finish at DreamLeague Season 13 Leipzig Major.

Fans can still watch them compete as a team this week in the upcoming ESL One Los Angeles 2020 online event that kicks off March 28th.

Do you think more teams will be dropping their rosters?