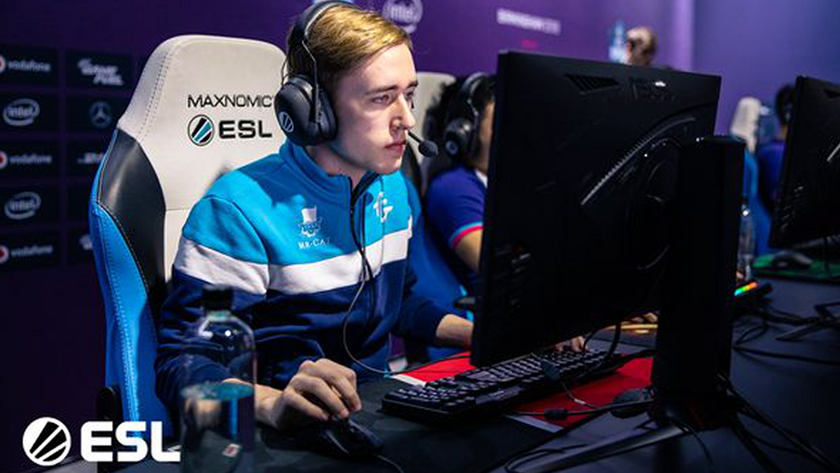 ESL One Hamburg 2019 is just a week away and the lineup of teams is finally complete.

It has been a long and bumpy road for ESL gathering teams so far for their first event of the new season, but the last of the teams taking part in the 2019 edition of the ESL One Hamburg has finally been announced.

Quincy Crew rounds out the list of the invited teams to the tournament.

The team should be coming with their new stand-in position 3 Jonáš "SabeRLight-" Volek, stepping in after Syed Sumail "Suma1L" Hassan left the roster a few days ago.

However, Sumail fans are still in for a treat as it seems that the NA star will still attend the event alongside his former teammates, though his role throughout the tournament remains unclear.

As part of the hiccups ESL One has had to contend with, Invictus Gaming is the second team to withdraw from the event due to unfortunate visa issues. Wind and Rain will be replacing them in the tournament as it would be near impossible for another Chinese team to obtain visas and travel with just one week's notice.

It was just three days ago that Geek Fam announced their departure from the event, giving the recently signed, new Alliance roster, a chance to step in.

The event lineup now looks as such:

ESL one Hamburg 2019 is set to take place between October 25-27th, as the final 12 teams will battle each other for a $300,000 prize pool. Stay tuned for a chance to watch some of the new rosters at their first LAN of the freshly started DPC season.

Are you excited for ESL One Hamburg ?