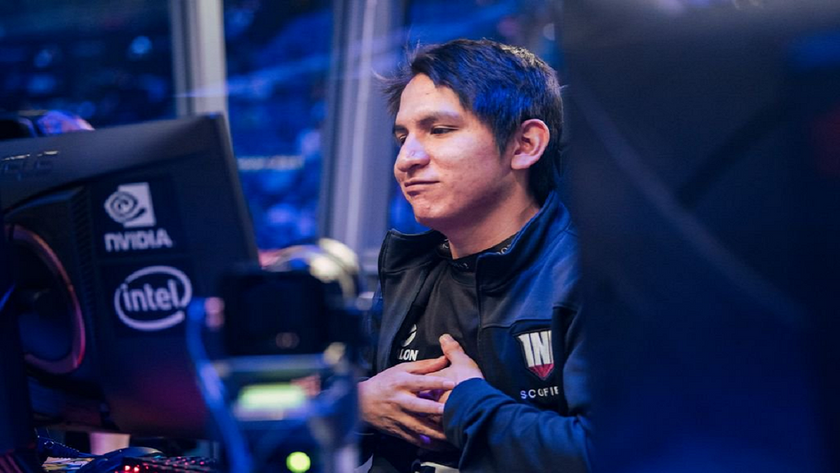 Team Anvorgesa has a new NA organization but will continue to represent South America for the DPC 2019-2020 season.

All last season Team Anvorgesa etched a place in Dota 2 history and hearts around the world with their rise from the South American scene to the International stage.

Infamous signed Team Anvorgesa on July 1, 2019 just in time for the team to clinch their spot at TI9 to represent the SA region.  The mostly Peruvian team made waves and history at the main event, taking a top 8 position in the final results, the best of any team from the region at The Internationals.

Much to fan's delight, the team had announced they would be sticking together for the new season, but competing under a new banner. That new banner is none other than the new org on the NA block - beastcoast.

One month and one Major after beastcoast signed Team Team they made a change in their composition and then ultimately failed to qualify for TI9. Now the org is back for the new season and ready to make some waves.

beastcoast CEO Grant Zinn had this to say about the roster:

“Beastcoast has always been about supporting emerging talent and having fun, and we think this team is the epitome of that approach. Anvorgesa caught my eye at TI9 before they even stepped on to the stage. Their growth as a team over the last DPC season, and their will to win are all things that we as an organization want to promote. This was a natural fit, and we are excited to make waves with them this season!”

The team will continue to represent the South American region during the season and will be making their DPC 2019-2020 season debut later today in the closed qualifiers for MDL Chengdu Major and BTS Summit Minor.

Do you think this is a good move for the SA team?

Yes, this is a great org to sponsor them
Thank you for voting!
No, they should have gotten an SA org
Thank you for voting!
Cristy “Pandoradota2” Ramadani
Pandora is a behind the scenes Dota 2 professional Jack of All Trades. When not busy with Dota 2 work, she is out trying to save the world or baking cupcakes. Follow her on Twitter @pandoradota2
Share Tweet
330 people reacted to this post