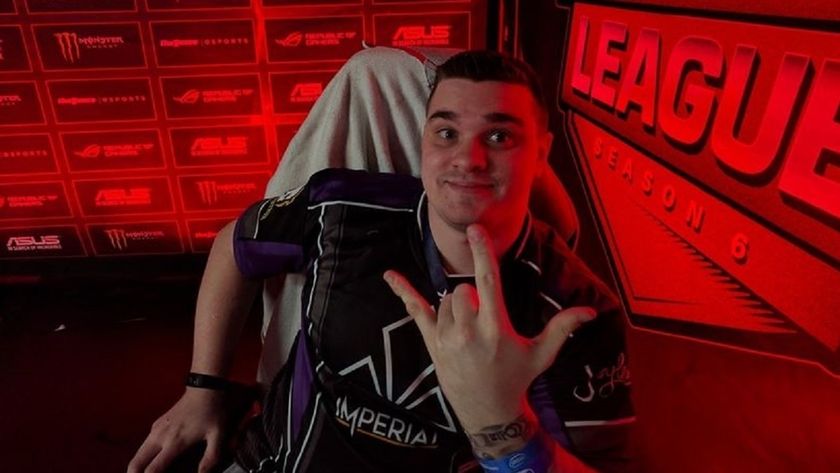 Infamous completes their roster with another European

Mikki Mørch "HesteJoe-Rotten" Junget rounds out the Infamous roster and heads to compete in South America for the upcoming EPICENTER Major closed qualifiers.

The South American team has had much difficulty with stability this last DPC 2018-2019 season. Rocked with roster changes since the beginning, their last-ditch effort to find a place at The International 9 resulted in a major revamp of the roster.

Just about three weeks ago Infamous had parted ways with their Midlane player Enzo 'Timado' Gianoli, bringing the roster down to only three. Two weeks ago the South American organization recruited Dominik "Black^" Reitmeier from Germany.

Now, they bring in yet another European to fill the lineup - Mikki Mørch "HesteJoe-Rotten" Junget from Denmark. HesteJoe will be filling the offlane roll. This puts the team at 4/5 Europeans with Mariano "Papita" Caneda being the only player from South America. HesteJoe has played with both Oliver "oliver" Lepko and Malthe "Biver" Winther in Team Spirit recently.

The team will be competing in the EPICENTER Major SA closed qualifiers set to begin later today at 18:30 CEST.

Do you think Infamous should be allowed to play in SA qualifiers?

Yes, as long as they stay in SA
Thank you for voting!
No way, this is ridiculous
Thank you for voting!
Cristy “Pandoradota2” Ramadani
Pandora is a behind the scenes Dota 2 professional Jack of All Trades. When not busy with Dota 2 work, she is out trying to save the world or baking cupcakes. Follow her on Twitter @pandoradota2
Share Tweet
186 people reacted to this post