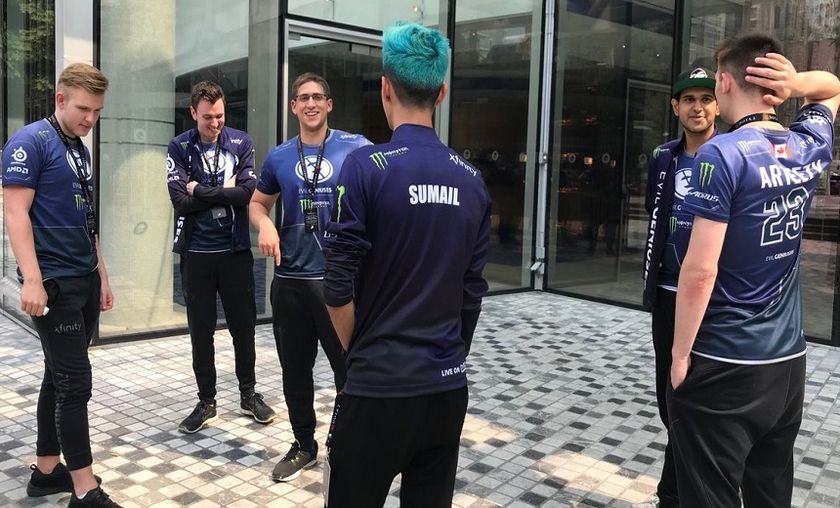 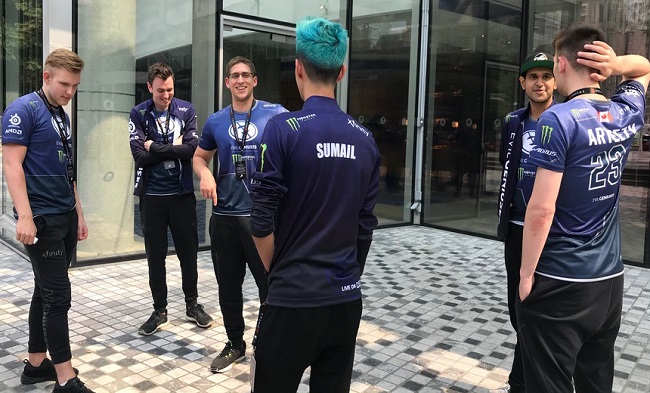 The International 2018 Day 1 has already come and gone leaving a trail of chaos in its wake. Evil Geniuses slid into the top position while VGJ.Thunder and OG fell short.

The first day of The International 8 is already in the books. Opening day did not disappoint. To the delight of fans, the matches in Group A brought about chaos, destruction, thrills and dazzling plays.

The Fnatic vs Team Liquid opening series was one fans will be talking about for some time. After losing to the TI7 champions in a very thrilling first game with an 83 kill score with a 15k gold swing in five minutes, Fnatic then shocked the world. In only 30 minutes, the SEA team absolutely shellacked Team Liquid 39:1.

Evil Geniuses came out of the gates swinging. They pushed back against all the critics and backlash for the roster change so late in the season. So far, their decision has paid off and they are leading Group A, ahead of even two of the favorites of TI8 —Team Liquid and PSG.LGD Gaming. EG had the lead in their first match against VGJ.Thunder early on, but it took them almost 50 minutes to close out the game, leaving many slightly nervous and biting their nails. The second game of the series was much less stressful to watch, as they once again took the lead early and on crushed VGJ.Thunder in just 25 minutes.

The second series was 'interesting' as a misclick resulted in first time played heroes for both Artour "Arteezy" Babaev and Tal "Fly" Aizik. Turns out, things worked in their favor anyway by the end as they still were able to overpower Invictus Gaming. The second match of the series was their only loss of the day as iG were able to close out the game in their favor after 43 minutes of back and forth swings between the two. Not to be outdone, EG ended the night with an exciting last-minute swing and comeback. In the last four minutes, EG swiped the game out from under Mineski's nose, leaving them in shock at the turn of events.

OG struggled to find their groove and footing to get things started. The Europeans ended with a 1:3 record, putting them at the bottom of the ladder, just ahead of VGJ.Thunder who ended 1:5. Although OG were able to take a match off of PSG.LGD Gaming in the first round, they also had the unfortunate experience of having to play Team Liquid as well in their opening day. They put up a good fight in the first match against the reigning champions but it wasn't enough and then were just overpowered by Liquid in the second game.

Its just the beginning and anything can still happen. The group A series will continue at 20:30 CEST on August 16th.

The International 2018 is set to begin on August 15 and scheduled to run through August 25. For the first time ever, The International will be held in Vancouver, Canada with a total of 18 teams competing. Currently, the prize pool is over a staggering $24 million.

Will EG continue to dominate?

Yes, they can do it!
Thank you for voting!
No, they will fall off the top soon
Thank you for voting!
Cristy “Pandoradota2” Ramadani
Pandora is a behind the scenes Dota 2 professional Jack of All Trades. When not busy with Dota 2 work, she is out trying to save the world or baking cupcakes. Follow her on Twitter @pandoradota2
Share Tweet