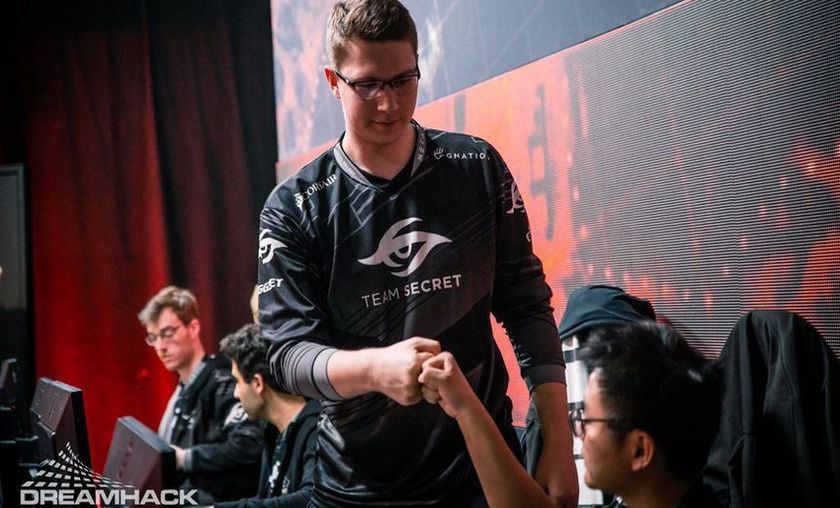 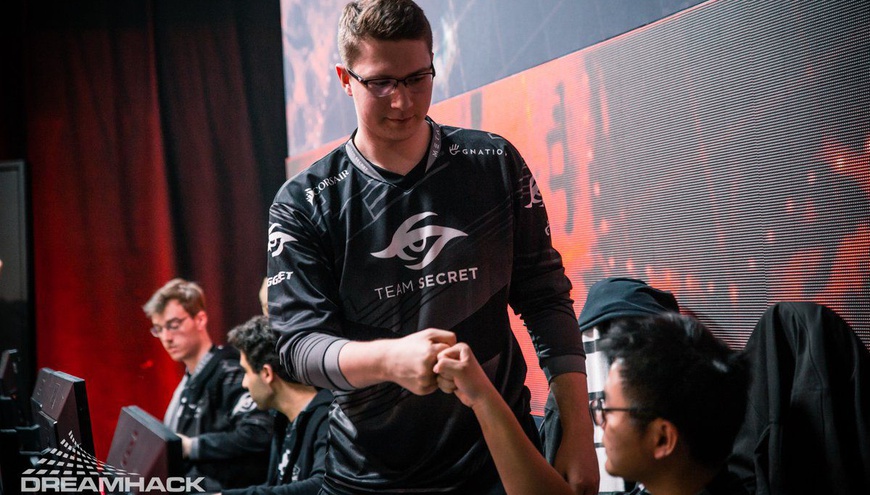 As the dust settles, Team Secret emerge victorious over Team Liquid to advance to the DreamLeague Season 9 Grand Finals!

In a heart-pounding best-of-three series, Team Secret stomped Team Liquid in only two games with ease.  With fierce performances from Nai Zheng "MidOne" Yeik, Yazied "YapzOr" Jaradat, and the Dota mastermind: Clement "Puppey" Ivanov - the upper-bracket Winner's Finals were a one-sided example of the power behind effective control. Let's examine both games to find out what makes Secret one of the most innovative teams in the competitive scene!

While Team Liquid drafted a composition with heavy reliance on a successful laning-phase, Secret exploited Liquid's minimal lockdown with a Weaver selection for Marcus "Ace" Hoelgaard. By prioritizing early-game pressure, Secret gained momentum after a skillfully baited first-blood on Kuro Salehi "KuroKy" Takhasomi's Phantom Lancer. A three-man hit squad consisting of Clement Ivanov's Nightstalker, Yazied Jaradat's Rubick, and Nai Zheng Yeik's Tiny - dictated the pace of the match by applying immense pressure to each of Liquid's lanes, without competent resistance. By the sixteen-minute mark, Secret pressed against top-lane's tier-three tower with a 10,000 net worth advantage over Liquid.  Without an answer for Tiny, Liquid was unable to survive ganks, hold their lanes or acquire kills through the entire match.  There's no denying, Secret put the beat down on Liquid - ending the one-sided whipping in twenty-seven minutes! Aggressive early-game strategy and relatively unpredictable drafts prove Team Secret has evolved beyond their long-term strategies.


Game 2 began with a more balanced pace, with a Tidehunter pick for Ivan Borislavov "MinD_ContRoL" Ivanov to contest MidOne's Tiny in mid-lane. Early-game quickly transitioned from balanced to one-sided yet again, as Ace's Ursa crippled Lasse "Matumbaman" Urpalainen's Gyrocopter in top-lane. Despite several early-game attempts to secure kills - Liquid suffered tremendous casualties, as Secret turned the tide of battle with one successful counter-initiation after another. By the twenty-four minute mark, Secret was ahead 15,000 in net worth and twenty-two kills. Secret managed to maintain composure despite their massive advantage - focusing objectives, dominating team fights and expanding control over the entire map. YapzOr exercised sheer dominion over his enemies with an MVP performance on Witch Doctor - ending the match with a 13/2/20 record. While it's worth mentioning that Liquid is lacking its key player, Amer "Miracle" Barqawi at the moment, filling the core role with KuroKy was a questionable decision, as he's yet to demonstrate proficiency with the role.  Secret's performance throughout DreamLeague Season 9 has been monumental thus far, it's difficult to imagine a team capable of shutting down their colossal momentum at this point in time.

The action resumes tomorrow, March 23rd at 13:30 CET with the first of two lower bracket elimination series when Newbee takes on Fnatic.

Will Team Secret go on to win the Grand Finals?