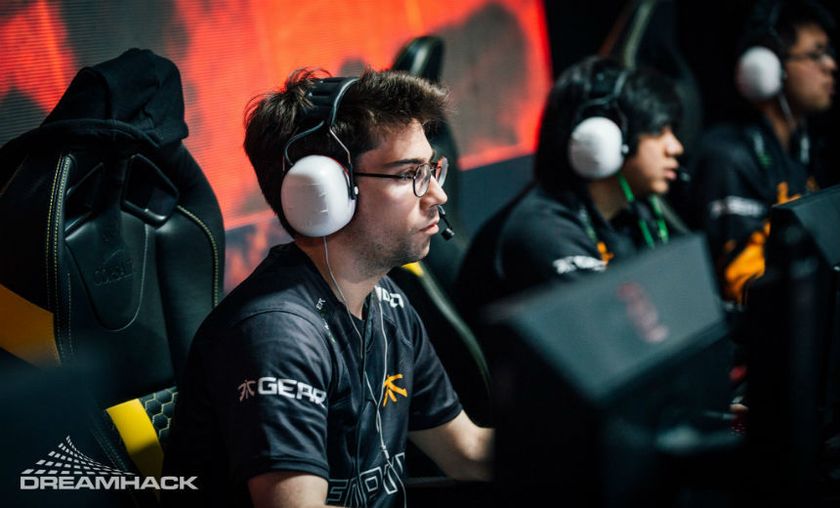 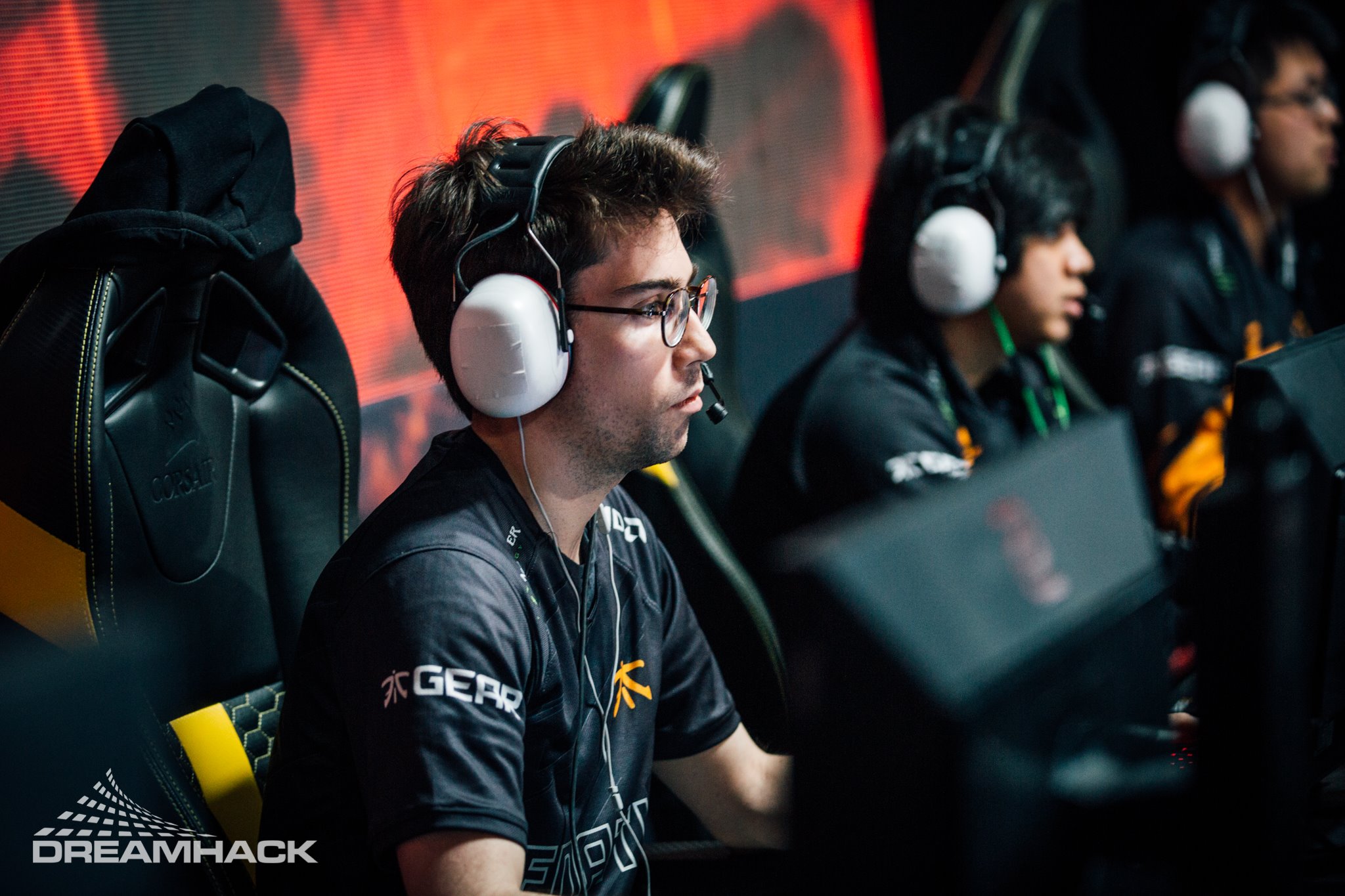 Dream League Season 9 day one is all over. The eight teams participating are already split into the safety of the upper bracket and the last-chance column that is the elimination bracket.

The Dota don't stop. Only a few days out from GESC: Indonesia and we're back west in Sweden for Dream League Season 9, where our eight teams got straight down to business sorting the uppers from the lowers.

Fnatic 2:0 OG
The morning started in Stockholm, Sweden, as Fnatic took on OG in the first best of three of the day. Game one saw a first pick Death Prophet for stand-in, Sebastien "7ckngMad" Debs, in order to secure their coach a comfort hero. Fnatic countered their lock-down light line-up with a Jacky "EternalEnvy" Mao Weaver. He shone on the hero, playing his normal hyper-aggressive style, and buying space for the rest of the team. OG had no answer for the tempo and was hounded into their base and denied any type of comeback. Envy finished game one 12-1-14. The second game played out much like the first, with an even faster pace set by Fnatic, and their aggression and heavy push got them the GG in under 25 mins, and they took the series in a convincing 2-0.

Newbee 2:0 Immortals
Following the morning's action, Newbee and Immortals met for an under-dog clash. In both games the Chinese team played quickly with great rotations and coordination, putting pressure on the American side, who put up a good defense, especially in the second game. Unfortunately, a Medusa with a Divine Rapier before 30 mins will ruin your morning, and Newbee were able to take both games just past the half-hour marks.

Team Secret 2:0 Team Empire
Then Team Secret, took on the much-welcomed return of Team Empire. Game one we'll call a warm-up for Empire, they just needed to knock off the ring rust (Lane rust? E-rust? Thoughts?). Secret took the GG after 17 mins and the style points too. If you like an unusual draft, check-out what Secret brought into game two.

You're looking at a mid-lane Phoenix. If you thought it was mid Rubick instead, let me assure you; you weren't the only one. Rostislav "Fn" Lozovoi, wielded a Queen of Pain against it and it was a tragedy for the flaming-fowl. It looked like a draft gone bad for a while for Secret, but some adjustments and coordination got them back into the match. From there they simply out-played and out-maneuvered Empire to take their second victory.

Team Liquid 2:0 Pain Gaming
In the last series of the day we had another stand-in coach; Seung Gon "Heen" Lee. Jumping in as a support and moving Captain Kuro Salehi "KuroKy" Takhhasomi to the position one. The first game in the series was the most competitive we've had all day, with Pain Gaming picking and playing around a sniper, whereas the lesser-spotted Alchemist was picked up by Team Liquid. Pain did well against the still formidable but miracle-less International winners, but in the end, the scaling Alchemist and good team-fight calls gave the Europeans the wins.

Game two was another close contest affair and I never thought Pain gaming was out of it. Their Luna pick-up was getting work done but the team fight was too strong from Liquid and they took the fourth series of the day 2:0.

No one went home today, at least not from the teams at Dream League, but tomorrow is a different story. Two teams will be saying their goodbyes in the morning as the lower bracket matches are played out, followed by the two semi-finals. The action from Stockholm continues tomorrow at 10:30 CET, enjoy, and we'll talk soon.

Should a coach stand-in for absent players?