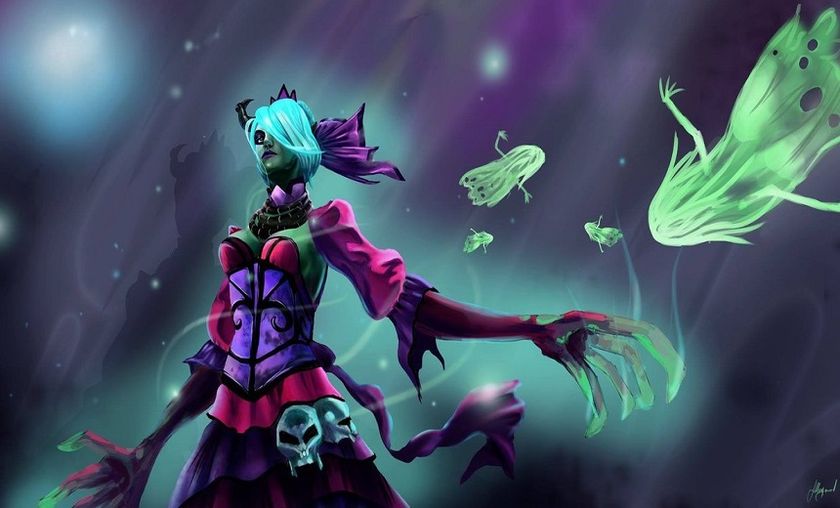 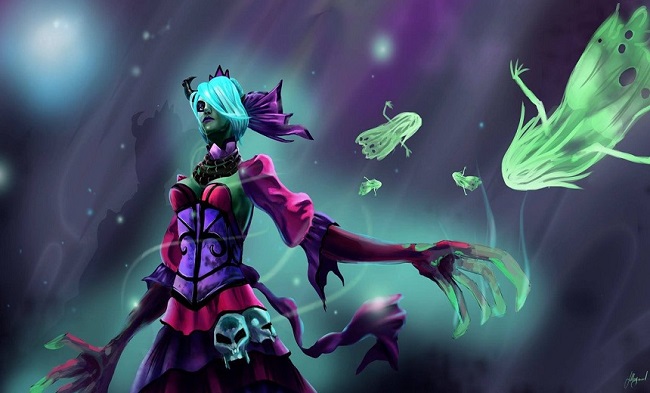 Artwork courtesy of NilRecurring on Deviantart

Evil Geniuses claimed their first Dota Pro Circuit (DPC) victory this weekend after a 6 month period of somewhat disappointing results and surprise roster changes for the North American team. The tournament was a real display of the passion and enthusiasm for Dota 2 in Indonesia. The sell-out crowd at the Convention Exhibition in Jakarta cheered all eight competing teams along every step of the way.

The two favorites for the event, Evil Geniuses and VGJ.Thunder, cruised through the group stage as winners of group A and B respectively and eventually met in the grand-finals on Sunday evening. EG seemingly had the measure of absolutely everybody during the tenth minor of the DPC season and continued their fine run with a 2-0 victory in the grand finals. The match-up totaled 46 minutes and 58 seconds of game time: the shortest best-of-three series of the tournament. EG bumped up to 7th place in the DPC rankings following the event. VGJ.Thunder and Na'Vi also provided a small boost to their current rankings, and the Peruvian squad of Infamous did the South American region proud by earning its first DPC points thanks to their 3rd/4th place finish.

The average game length of this minor was no great change from the two preceding majors of ESL One Katowice and the Bucharest Major. The 35-minute mark continues to be a steady average for games to be completed; although a 78-minute thriller between Na’Vi and Fnatic proved to be the longest duration game since ESL One Genting almost two months previous. This quarter-final tie also featured an incredible comeback from Na’Vi in game three to proceed to the semi-finals as a reward for winning one of the most dramatic series of recent Dota 2 history.

With patch 7.11 only featuring a change to the buyback system, it came as no great surprise that the favored heroes saw little change from previous tournaments. Of the 31 games played during GESC: Indonesia, Chen was the most contested hero, being picked or banned in an amazing 30 games. Versatile laners Death Prophet and Gyrocopter were close behind on 27 each, with the former achieving a remarkable 67% win rate despite being first-phase picked over half of the time. Fnatic is the notable proponents of the first-phase Death Prophet pick, with both Jacky “EternaLEnVy” Mao and Abed “Abed” Yosup happy to play the hero in the safe lane or mid lane depending on how the remainder of the draft unfolds.

Disruptor reigns as king of the conventional position 5 supports, playing 26 games in total (53% win rate) with Witch Doctor (45.5%) and Ancient Apparition (36.4%) trailing on 16 picks and 15 picks respectively. Following Chen as favored position 4 picks were Sand King and Tusk, as both appeared in over half of the tournament’s games, with the former often being able to transition to the offlane role during the drafting phase. The offlane position was far more varied than other roles, with different teams appearing to have preferences varying from more expected picks of Brewmaster and Omniknight to EG’s Pugna and Na’Vi’s Tiny.

If Valve intends to continue their fortnightly updates, it means only one more event will be played in its entirety on patch 7.11, the DreamLeague series 9 minor which begins in Stockholm on Wednesday 21st March. It is likely that the following week’s major, the Dota 2 Asia Championships 2018, will showcase a big meta mix-up following likely nerfs to the heroes with current high priority and win rate.

Has the current meta become stale?