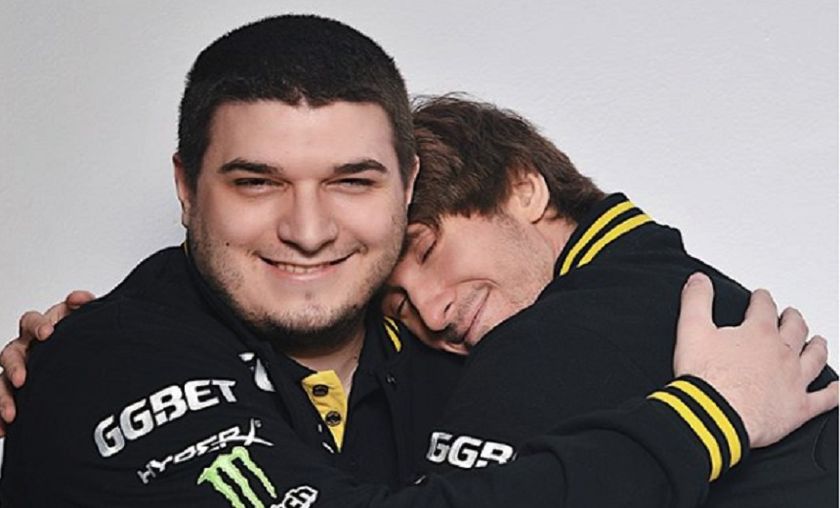 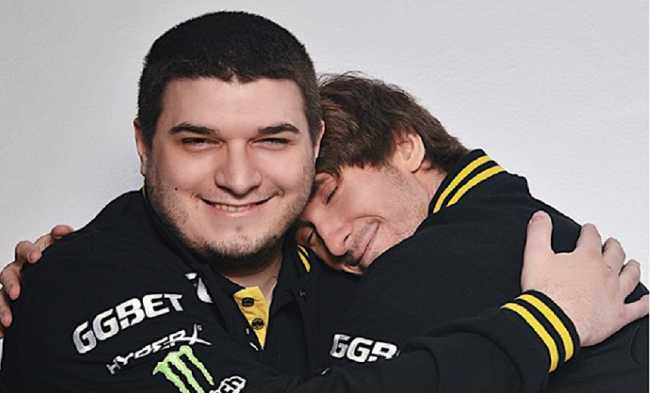 With the playoffs in full swing, half the teams have already been knocked out of contention at GESC: Indonesia. Na'Vi and Infamous advanced to the semifinals.

Following the brutal best-of-one Round 1 elimination games, GESC: Indonesia quickly moved onto the quarterfinals to close out the first day of the playoffs. The quarterfinals delivered some incredible Dota 2 - both series going to the full three games. Four teams were set to be eliminated by the end. For the fans in Jakarta and around the world, it was a phenomenal mega creep comeback by that would keep the Ukrainian team from being one of them. It was also a last moment surprise turn of events in the third game that would give South America their first DPC points and keep Infamous coming back for the final day.

In the first match between these two teams it seemed that Roshan played the pivotal role, controlling the swings and shifts in the game and dictating the overall outcome. Fnatic had successfully contested Roshan three times, bringing the SEA team back into the game and creating a level playing field for them once again. The fourth Roshan fell to Na'vi, helping them to regain some of their lead and momentum, but at a heavy cost. Jacky "Eternal Envy" Mao's signature roller coaster games, lasting well over an hour (78 minutes on the clock this time) Fnatic were able to take the first match.

The second game started out relatively even, with a slight lead in favor of Fnatic again. Some really big plays from the Ukrainians and with Fnatic not being able to dictate the pace or make significant plays, 25 minutes in Na'Vi seized the lead after a great team fight and never looked back. The CIS team snowballed after that right to the end in order to tie up the series and stave off elimination for either team for one more game.

The third game was a thrilling adventure with an unexpected and shocking end. Although Na'Vi seemed to get a stronger start, the overwhelming team fight potential on the side of Fnatic gave them the upper hand and the SEA team had full control of the entire match. By what seemed to be the end, Fnatic was ahead by 30k gold and had secured mega creeps. With the roar of the crowd in the packed venue, Daniel "Dendi" Ishutin purchased a divine rapier. With such in hand, the team was able to gain a few pickoffs and went for the throne instead of taking down the rest of the barracks. Envy tried to go for the base race but with the amount of damage coming out from Dendi, the throne went down in a matter of seconds.

Their series victory ensures the team of at least another 30 additional TI8 qualifying points.

After a full huddle and hype ritual, The Final Tribe started out in the first matchup feeling pumped and full of confidence. They started off with the lead, but the game started to show some peaks and valleys with many ups and downs for the next 20 minutes. Grabbing one lane of barracks by 20 minutes to give them the advantage, Final Tribe once again seemed to be in control. Infamous struggled in the team fights and were consistently getting picked off causing the South American team some great pain. Thirty minutes in, Final Tribe closed out the first game.

The second game Infamous seemed to regain their composure. The team looked more together and were able to keep things very even between the two teams through the early and mid game. Needing to take only one or two good team fights, Infamous were in a position to blow the game wide open. Final Tribe were the ones that had to be on their toes and make sure they executed perfectly and didn't miss any step. Patiently and calmly, Infamous started to really pull themselves ahead, 44 minutes in, they had a 24k gold lead and still continued to show their willingness to not overstep and throw away their lead and control. At 46 minutes, Final Tribe had enough and bowed out of the game.

The last game of the series Final Tribe were in control of the game from the start. Although the Shadow Fiend seemed to be the one in charge, a good ravage by the opposing Tide Hunter could easily set them back again and Final Tribe once again had to watch their footing despite a lead and advantage. Just at the end, Infamous was able to take a good team fight at the exact right timing to seize the game right out from under the Swedish squad.

The victory will hand the South American squad their first DPC TI8 qualifying points and they will progress to the semi-finals to face VGJ.Thunder.

The action resumes tomorrow, March 17th with Na'Vi taking on Evil Geniuses in the semifinals 10:30am local time/04:30 CET.

What did you think of that Na'Vi vs Fnatic 3rd game?

It was mind blowing!
Thank you for voting!
It was fun, but there are much better comebacks!
Thank you for voting!
Cristy “Pandoradota2” Ramadani
Pandora is a behind the scenes Dota 2 professional Jack of All Trades. When not busy with Dota 2 work, she is out trying to save the world or baking cupcakes. Follow her on Twitter @pandoradota2
Share Tweet
700 people reacted to this post