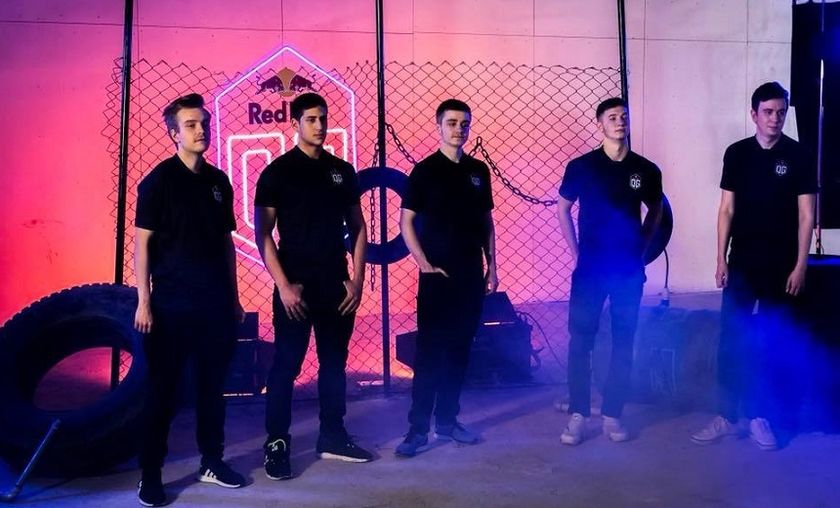 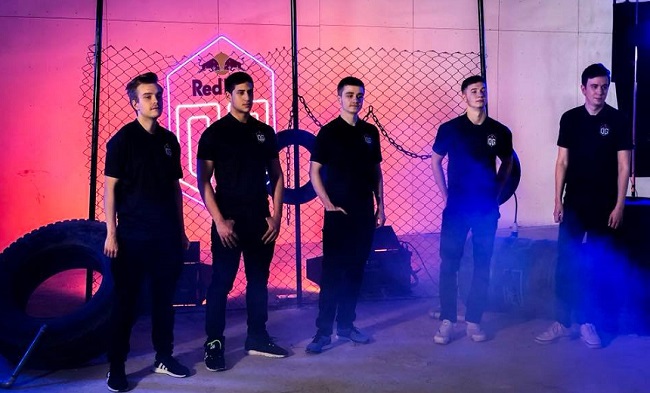 OG are heading to Poland for ESL One Katowice on the momentum of an impressive winning streak and their sights set on more TI8 qualifying points.

OG's new year has been nothing short of spectacular - renewing hype and fervor for fans around the world. Since the start of 2018 the Dream Green team has qualified for five out of five Pro Circuit events - ESL One Katowice, PGL Bucharest Major, DAC 2018, DreamLeague Season 9 and EPICENTER XL. The last two were claimed back to back over the span of just two days. Of course, in the midst of qualifiers, the European mix also landed 3-4th place at Captain's Draft 4.0 Minor and Galaxy Battles II.

Their winning streak has been captivating and turns out it isn't without reason. Not only has it been discovered that OG has a 37-2 record in all qualifiers over the course of the last month, they are also on a short list of teams with outstanding and notable 50 game pro game stretches.

The road for OG to achieve a historic second place streak (Alliance holds the record) will not be an easy course. Coasting on confidence, fresh off their hot streak and an obviously successful bootcamp, the team will be next facing some of the top contenders of the year in the battle for TI8 qualifying points. It will no doubt be a task to hold on to their victories.

On Tuesday the team will face off against Vici Gaming, but the Chinese team won't be their only formidable foe. Placed in Group A, OG will potentially have to square off against Team Liquid and Virtus.pro - two incredibly fierce opponents who won't be easy to take down.

OG is currently sitting in the 9th place ranking for DCP, one step and less than 200 points below next in line ViCi Gaming - a step that just within reach to slide into the top 8 as the second half of the Pro Circuit 2017-2018 season starts to become an intense battle for a direct invite to TI8.

The ESL One Katowice Major will take place on February 20-25 at the Spodek Arena in Katowice, Poland with a total of 16 teams entering the battle for the $1,000,000 prize pool and 1500 TI8 qualifying points.

Can OG continue to impress and hold on to their winning streak?

Yes, I think they are reignited and ready
Thank you for voting!
No, their opponents are much too strong now
Thank you for voting!
Cristy “Pandoradota2” Ramadani
Pandora is a behind the scenes Dota 2 professional Jack of All Trades. When not busy with Dota 2 work, she is out trying to save the world or baking cupcakes. Follow her on Twitter @pandoradota2
Share Tweet
725 people reacted to this post