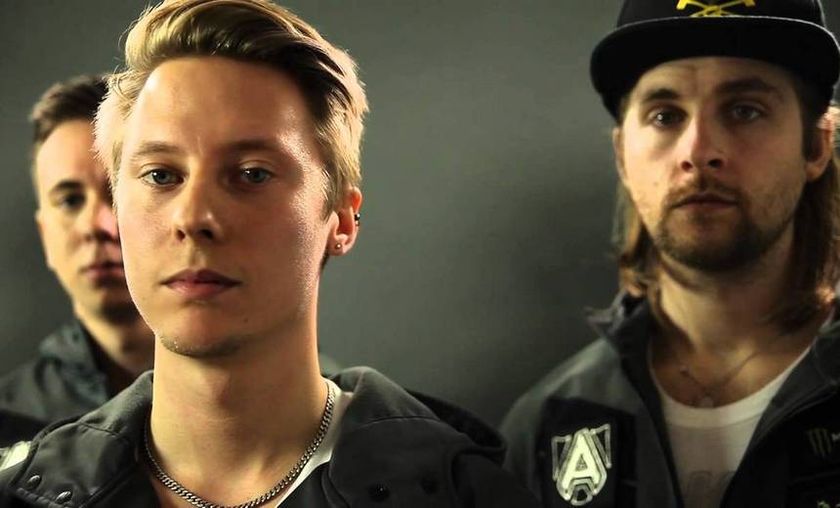 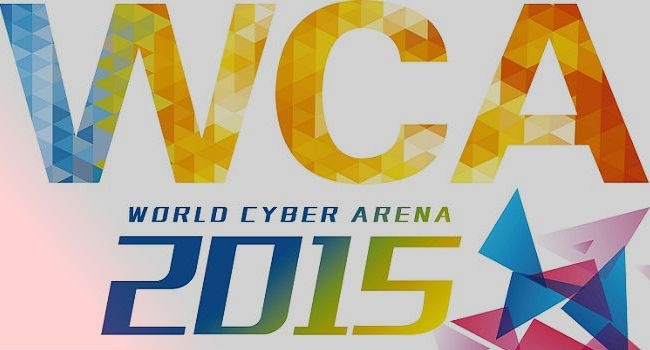 Alliance have emerged victorious at the end of the one week brawl of the cruel best-of-one games of open qualifiers for WCA 2015 LAN event that will be held in December in Yinchuan, China.

Over 250 teams have entered the World Cyber Arena 2015 open qualifiers gauntlet and only one spot was up for grabs for the LAN event. Among the participants, notable teams attending were Ninjas in Pyjamas, Team Empire, Natus Vincere, Stark eSports, CIS Rejects, Arcade.PowerRangers and Alliance. While Na’Vi got really close to get into the playoffs bracket, getting eliminated in the sixth round, not the same thing can be said about NIP who forfeited a lot of games last week, including the WCA round two match up versus Don't Choose Silencer.

Eight teams have reached the quarter finals where they had to play a last best-of one series to advance into the semifinals where the best-of three games were scheduled.
Team Empire, CIS Rejects, STARK and Alliance have made it to the next round. Empire took a 2-1 victory over STARK while Alliance defeated CIS-R with 2-0 and so the finals spots were determined. CIS - R and STARK have played for the third and fourth position prize money decider while Alliance and Empire have disputed their chance to join Virtus.Pro and Team Secret at the Yinchuan, China LAN event.

All three games were needed to be played in order to decide which team will secure the one spot available and in the end Alliance finished on top, with a  2-1 final score, denying Empire’s last change to attend a LAN event this year.

This is the second important victory for the Swedish team since S4 is back home. They firstly secured the Frankfurt Major spot and now they will have another chance to prove that Alliance are truly back in business.