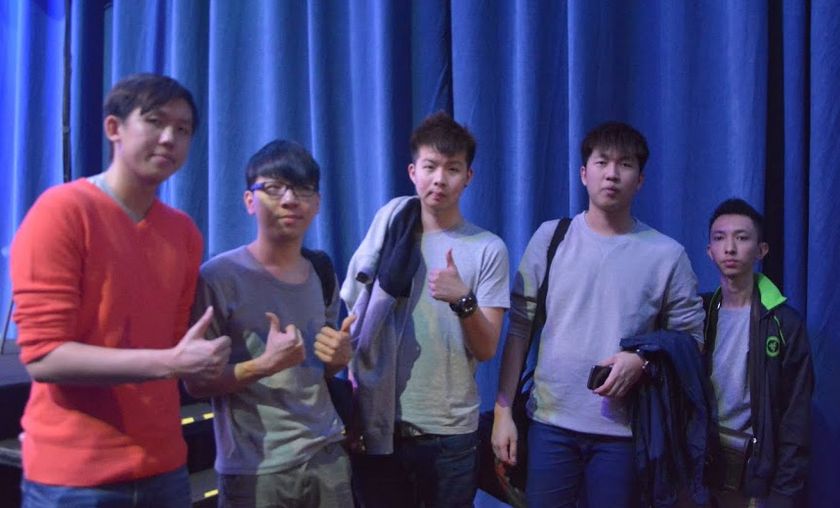 ESL One : MY strikes down Mineski to win the SEA qualifiers

The SEA qualifiers of ESL One Frankfurt 2015 are now over, with Team MY finding their way to another big victory against Mineski. With the conclusion of the SEA qualifiers, only China and Europe have yet to reveal their representatives that will travel to Commerzbank Arena.

It is going to be a busy summer for the Malaysian squad Team MY, as they have secured their spot in yet another LAN final, this time being ESL One Frankfurt 2015. The single-elimination bracket of the qualifiers brought several upsets, with the most notable being the elimination of the Filipino favorites Rave by the Malaysian newcomers Underminer. While Mineski did take down Underminer and secured a spot in the grand finals, they crumbled against MuShi and his gang.

The ESL One 2015 qualifiers continue today with the Chinese grand finals between iG and NewBee at 15:30 CEST, which will designate the Chinese team that gets to travel to Frankfurt alongside ViCi Gaming. In Europe, Empire and Cloud9 will battle on April 30th for a spot in the Lower Bracket finals against Natus Vincere. You can find more information about the tournament in our coverage hub here.

Andreas “drouks” St
There's really not much to say about Andreas 'drouks' Stavridakis, except that he sleeps two hours a day, plays the guitar and survives solely on Diet Coke. He also writes about DotA sometimes.
Share Tweet
6 people reacted to this post