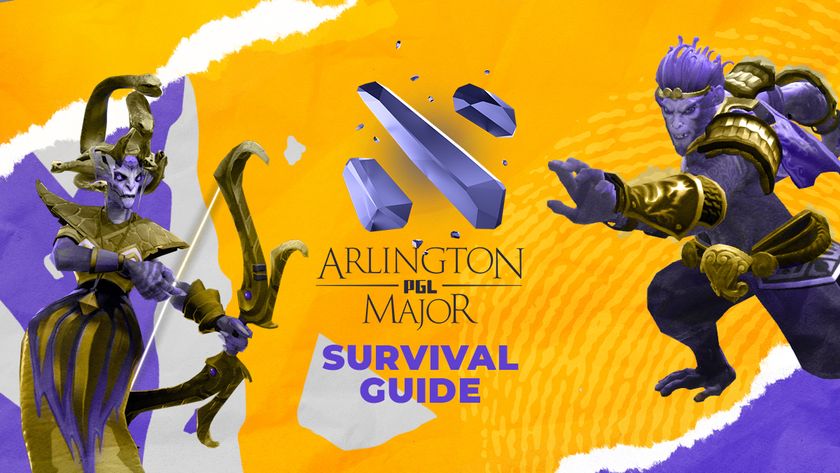 Teams that were able to clinch a spot at the PGL Arlington Major have a chance at securing a hefty amount of DPC points that will earn them a spot at The International.

Only four teams have secured their TI invite —Thunder Awaken, PSG.LGD, TSM.FTX, and OG. That means of the 17 teams participating, 14 of them are all jockeying for at least the top 8 or higher to earn their place at TI. When the dust settles, only eight (more) teams will have clinched a spot at TI.

This means every.single.victory (and loss) is crucial.

Things kick off tomorrow, August 4th with four series from group A at 17:00 CEST:

PGL Arlington Major is the second and last Major of the 2021/2022 Dota Pro Circuit season.

The playoffs action will kick off right after the group stage is over, on the 16th of May, with no break day in between. All playoffs matches will be best-of-three affairs with a best-of-five grand final closing the event on the 22nd of May.

*Group B has only eight teams due to Xtreme Gaming's decision to withdraw after encountering visa issues and other potential logistical problems. They were not replaced with another team.

The points distribution and prize pool for PGL Arlington Major will be split between the top eight finishers as follows:

Are you hyped for the last Major?

Yes, I think it will be intense
Thank you for voting!
Nah, the integrity has been too compromised to care
Thank you for voting!
Cristy “Pandoradota2” Ramadani
Pandora is a behind the scenes Dota 2 professional Jack of All Trades. When not busy with Dota 2 work, she is out trying to save the world or baking cupcakes. Follow her on Twitter @pandoradota2
Share Tweet
70 people reacted to this post