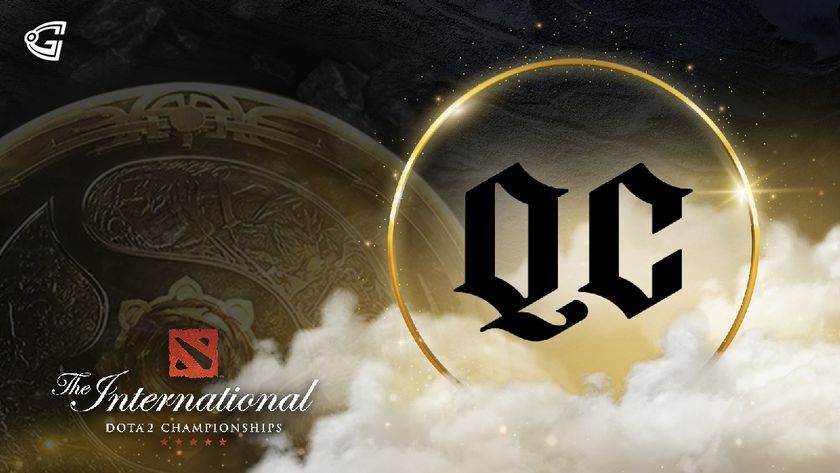 After attending two editions of The International under different organization banners, one of the North America competitors has decided to take a different approach for TI10 and aim at the Aegis of Champions as an independent team.

Quincy Crew became last month the first team ever to take a rather difficult, and at the same time “pretty emotional” decision, as their manager Jack "KBBQ" Chen said in our Unmuted by GosuGamers podcast. After powering through an extremely difficult period without an organization to back them up during the 2020 pandemic times, and after qualifying for both Majors of 2021, thus securing their presence at The International 10, the five players and their manager, who’s been with the core of the team since 2017, fully accepted a journey that only gets harder as TI approaches.

Not becoming someone else

They travelled the whole road to The International 10 by themselves and choosing to not become someone else when they step on the big TI stage should only be seen as staying true to themselves.

Those who follow the Dota 2 scene closely remember Jack and his boys from 2017 VG.J Storm days. Despite representing a couple of different organizations over the years, not much has actually changed for the team that in 2018 pushed to a top 8 finish in Rogers Arena from Vancouver, Canada at TI8. Following that TI edition, the team became Forward Gaming and punched another ticket to the next TI. However, due to financial difficulties, the organization had to close its doors and let the team find a solution for TI9. Mere weeks ahead of the big event, the boys were signed by Newbee, but that was just a one-event deal and in the post TI9 shuffle the struggle became even bigger.

Starting the 2019-2020 season as Quincy Crew, without an org behind, but with Avery "SVG" Silverman coming back from his retirement and taking the team leadership once again, the team was signed by Chaos Esports two days before they were set to play at Dota Summit 11 Minor at the end of 2019. They got to play under the Chaos banner at two of the 2019-2020 Dota Pro Circuit tournaments, while also qualified for what should have been the first Major of 2020. But disaster struck again, ESL One Los Angeles, which was set to take place in their home town, got cancelled by the pandemic. Financial difficulties were again hindering the whole scene and the organization that they were playing for and by the end of March 2020, the roster was once again without a sponsor and took back the Quincy Crew tag. 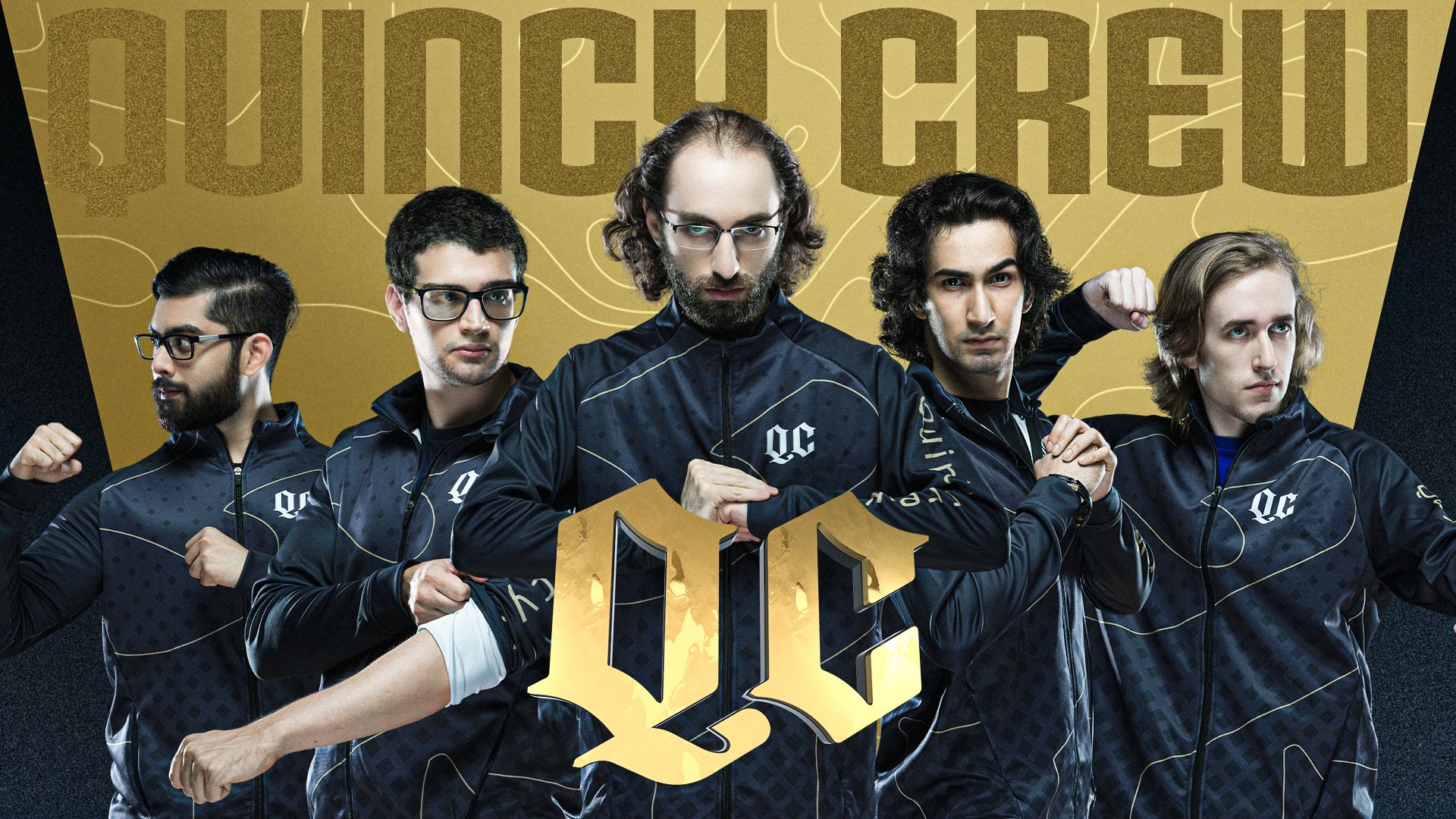 From there on, they had no support, which, in a way, is what determined them to stay at the top of the game when many other players and teams struggled to find the motivation to keep fighting.

“We couldn’t afford to take things slow though the pandemic,” said Jack to us and added that the team had immediately understood that they are playing for something that is beyond the pandemic. Despite having players stranded through the pandemic in US East and Brazil, which meant higher ping, Quincy Crew kept going by having faith that one day the LANs and the DPC will come back and that everyone will get a new chance at fulfilling their dreams by playing at The International.

With that in mind, they went on dominating the NA scene in 2020. They won eight online tournaments and placed second in four more. That kept them warmed up and when the 2021 Dota Pro Circuit finally arrived, they had no issues qualifying for the Majors.

Over the past couple of years, their biggest rivalry in NA has always been with Evil Geniuses. But in the first season of DPC leagues, Undying was the only team that defeated them. The first place in the league was decided via a three-way tiebreaker, which set Quincy Crew for a group stage start at the first Major of the year. Unfortunately, the team was not over with facing difficulties. Quincy Crew had to find a last minute stand-in for the Singapore Major and once they did, the hectic flights schedule and the rules for that tournament, asking the players to arrive just 48 hours prior to their first game in the event, prevented their stand-in to land in Singapore in time. They basically ended up using a stand-in for the stand-in and placed just 9-12th by losing the first playoff lower bracket series.

The SG Major experience made Quincy Crew push even harder and achieve an undefeated run through the second season of DPC league. They finished at the top of the league, with a clean 7-0 performance, arrived at WePlay AniMajor in full formula and placed top six in Kyiv, Ukraine.

Despite the obvious improvement, the team wasn’t fully satisfied with their result, but took the whole event as a new lesson. More often than not, international competitions reveal what a team’s weaknesses are and with TI10 being set to unfold nearly four months after the last Major of the 2021 DPC, Quincy Crew most surely took the time to think on what they learnt from AniMajor and what they need to do in order to deliver their best game in Bucharest, Romania.

Quincy Crew’s claim at the Aegis

Since SVG returned to active play, QC have only improved. His vast experience as a coach and his overall view on the game are key factors in his team capability to bounce back after a hard loss. With him in the captain and drafter seat, YawaR made one of the smoothest and most successful role swaps from mid lane to carry. SVG’s role within the team goes far beyond just drafting and making calls, and that alone is something that not many of the teams that will play on the TI10 stage have.

Them coming as an independent team at TI10 has more implications in the overall Dota 2 ecosystem. Depending on their performance, the Dota 2 professional scene structure might see a change in the future and that alone can put a whole new type of pressure on Quincy Crew shoulders. That’s why Quincy Crew need to make sure they come at TI10 free of any emotional luggage. If they stay cool calm and collected, keep the focus on the final goal, they do have a good chance to make a historical run to the finals.

Will Quincy Crew improve at this TI their top 8 finish from 2018?

The International 2011 throwback meta analysis: A lot of team fight