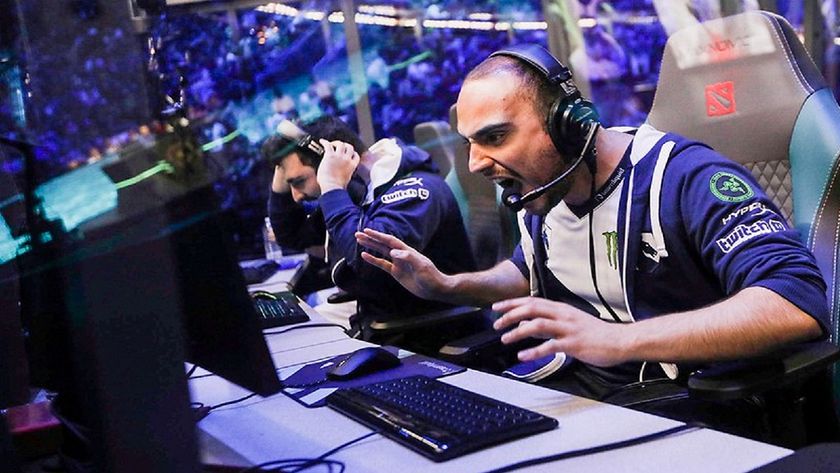 Multiple teams are being required to compete with last-minute stand-in players at ONE Esports Singapore Major, leading us to wonder about competitive integrity.

The first Dota 2 LAN in 14 months is about to kick off. It is the first big step for teams on the path to The International 10. It signals the return to 'normalcy' in the competitive scene. And it is certainly creating a buzz.

But is it for the right reasons?

Just last week we looked into the risks of the ONE Esports Singapore Major being held while the pandemic is still active. While we focused primarily on the health risks, there is still another set of related concerns that warrant discussion. Competitive integrity. 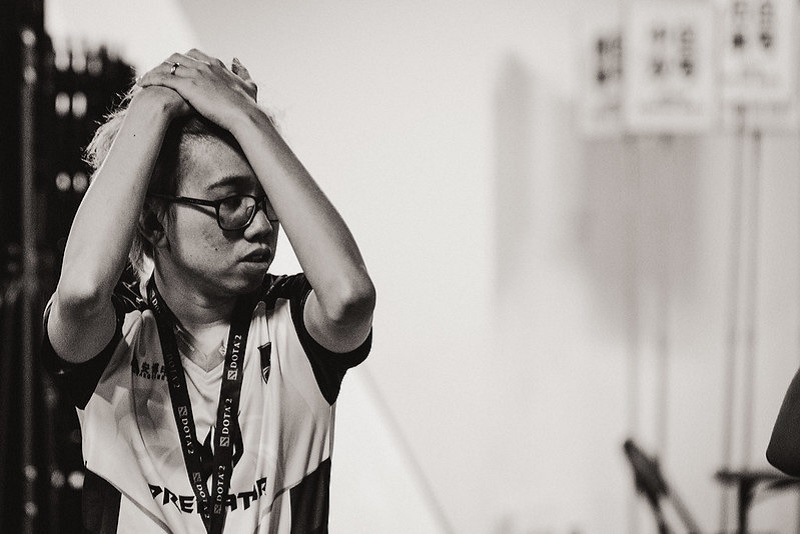 At the time of writing this article, six teams have reported that they will be (or preparing to be) using stand-in players for the event.

T1, Team Nigma, Quincy Crew, Na'Vi, and Neon report they will be playing with alternate rosters as well as potentially Virtus.pro.

Just hours ago T1 became the latest team to report their status. Although T1 has not given any detail on the issue, Carlo "Kuku" Palad has made a couple of now-deleted posts on his social media channels, stating that he took two COVID-19 PCR tests and both have come back positive. He will be replaced by former T1 captain Sang-Don “Forev” Lee.

For those keeping track, that is so far two teams in the Wild Card series, three teams in the group stage, and potentially one team from the playoffs. 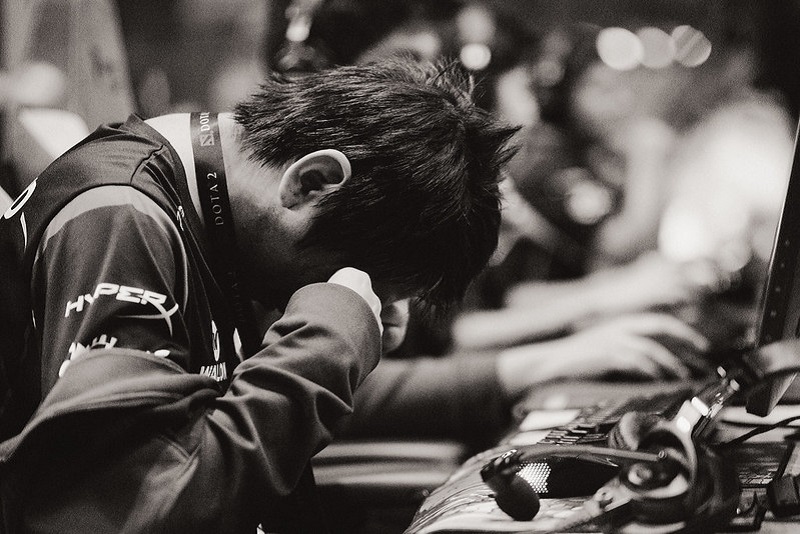 Playing with stand-ins is rarely preferred, often is a headache and always is tricky to navigate through.

Other teams such as Nigma and T1 are playing with their coaches who are more familiar and have a developed rapport and synergy with the teams. But that still won't account for the adjustments in hero selection, playstyle, comfort levels, and mechanical skill.

Unfortunately, other teams will be and have been seeking out players coming in completely cold, as in the case with Quincy Crew who had to recruit EU player Milan “MiLAN” Kozomara to replace Arif "MSS" Anwar.

According to reports from sources close to GosuGamers, teams are not allowed to recruit players to stand in from any other Division 1 team.

Yep, you read that correctly. Stand-in players can not be Division 1 players even if they are not attending the Major. That means teams in need will have to look at available Division 2 players, in some regions, this means quite a potential skill gap.

Not only will they need to contend adapting and fitting a new player into the mix, but potentially one that is not on the same level as the opponents. 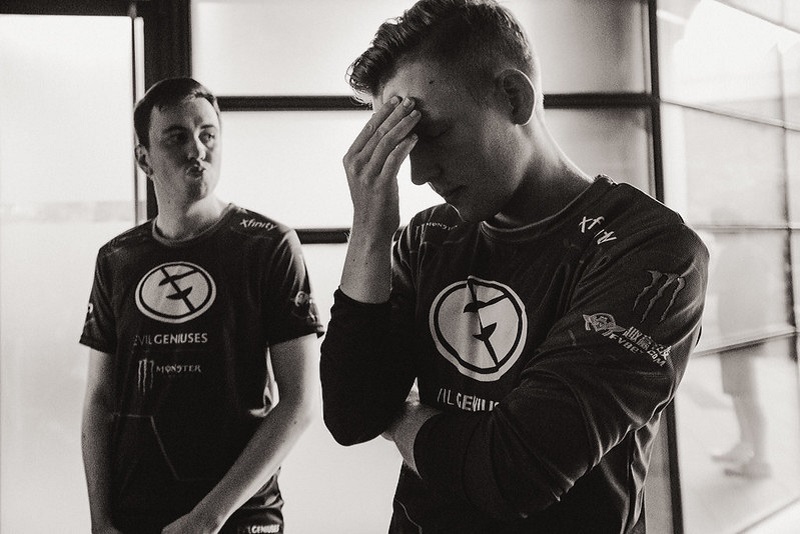 It gets even more complicated as ONE Esports Singapore Major progresses. What about teams with a player that falls ill during the course of the event?

While the players are required to have a negative PCR test at the time of travel and have two days to quarantine, COVID-19 has a 5-6 day incubation period but can be up to 14 days. That means someone could theoretically test negative and arrive at the event, and then still become ill and start showing symptoms several days later. Not to mention that there is always a chance for someone to pick up the virus during the travel to Singapore itself.

These teams are at a further disadvantage. A last-minute stand-in will be required and there is no time to be able to select an appropriate player, have them travel, and quarantine. What is the solution?

According to reports, teams place in that situation will be able to use a player already eliminated from the event. This is going to not only be a very sticky situation to navigate since the teams are expected to depart the day following elimination, but it also leads to other questions of integrity.

How could a player that has just been eliminated then play for a team that benefits from their elimination? What happens to the points earned? The money received? How is it fair that another team had to play with a lower division sub and this team can play with potentially the highest caliber sub? How about how the team has no time to practice or prepare with the new player? Are they also risking more COVID cases by placing someone that just had direct contact with an ill player into a team that had previously been isolated from that team?

So many questions. But wait, there's more!

Although this is the official rule from Valve and they have not released a statement otherwise, sources tell GosuGamers that if a player/team presents an official positive PCR test then they will NOT receive any point deduction for using a sub.

Sounds great right? Well, as much as that is very encouraging for the teams that require it, is it fair that DPC points are even up for grabs when there are so many factors that are changing the outcome for several teams?

Teams heading in with no subs for the entire event are certainly at an advantage over the other teams. Are we able to really gauge a team's strength or skill when they are playing against a compromised team or they themselves are trying to find their own way in the adjustments?

At what point do the points awarded really reflect the true essence of the team. With only two LANs contributing DPC points to the road to TI10, it seems irresponsible that half of those points are being awarded under such circumstances.

The show will go on and the teams will play. But at the end of the day, the hope is that everyone will be safe, healthy and enjoy what they can of it. 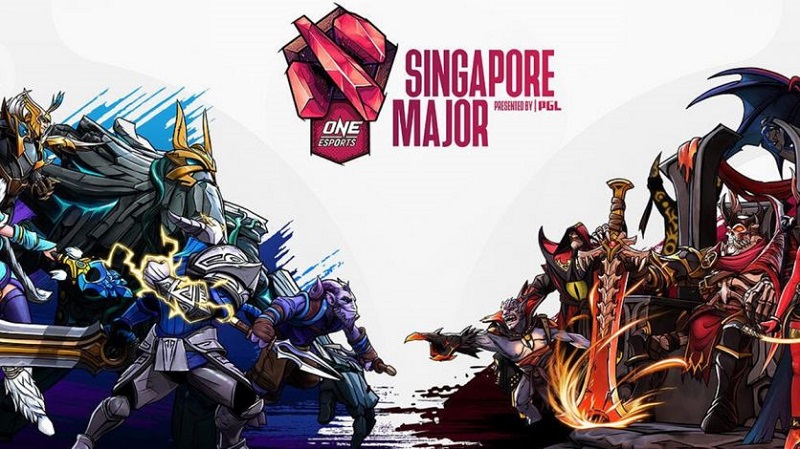 Check out our in-depth review of the Wild Card Teams HERE, the Group Stage Teams HERE, and our Playoff team review HERE as well as all the latest news on what’s going on with the ONE Esports Singapore Major.

Do you think that the competitive integrity of ONE Esports Singapore Major has been compromised?

Yes clearly
Thank you for voting!
Nah, its fine
Thank you for voting!
Cristy “Pandoradota2” Ramadani
Pandora is a behind the scenes Dota 2 professional Jack of All Trades. When not busy with Dota 2 work, she is out trying to save the world or baking cupcakes. Follow her on Twitter @pandoradota2
Share Tweet
125 people reacted to this post