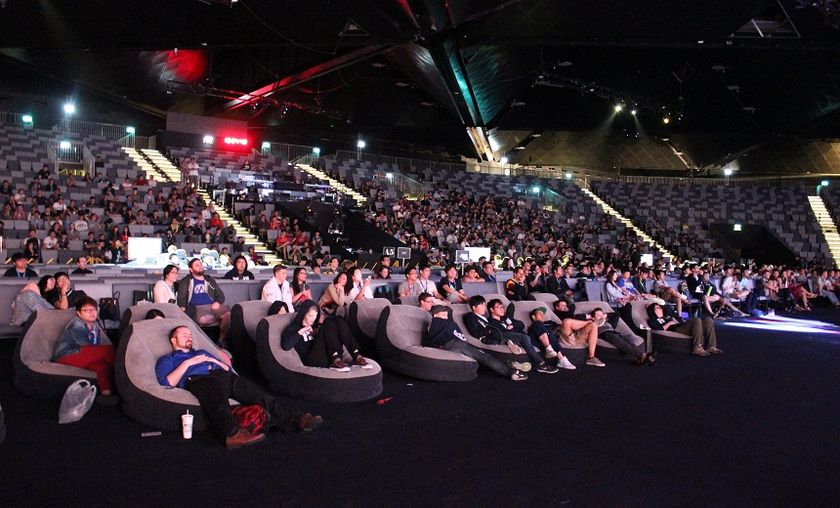 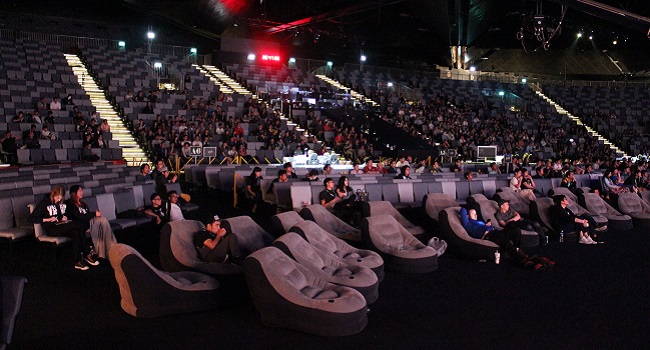 Once the Nanyang Championships began the live audience started to arrive at venue and the players seem to feel more comfortable playing on the big stage set up. Before we continue with this report, please notice that all the information delivered are accurate as they are snippets of conversations I have overheard or been in.

For most of the personalities attending the LAN event one of the most sensitive subject is the food. The meals provided for players and casters are mainly limited to South East Asian cuisine and there are also a few western dishes. Although the food is at pretty high standards it was not an easy adjustment for everyone. But slowly players have started to enjoy more and more the launch area, spending time chatting with each other.

On the food topic, it seems that the Asian beverage Bubble Tea is the most wanted thing here, at Nanyang Championships. The casters especially are really enjoying it and the DotA 2 artist and content creator Anuxi got in charge with ordering and distributing the KOI Bubble Tea at least twice a day. 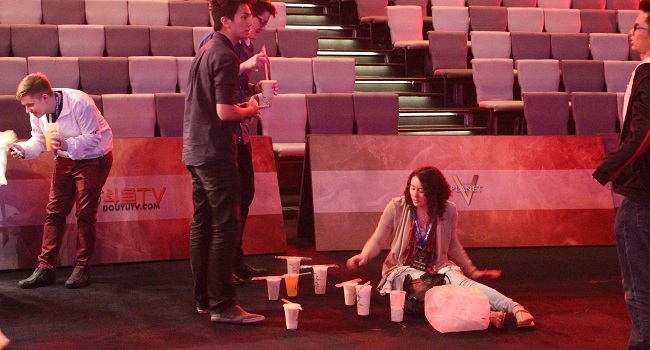 With the jet lag slowly fading away the player lounge started to become more populated during playoffs, some of the teams that got eliminated choosing to hang around more, showing an overall good mood and being extremely happy to take photos with their fans. On a side note, Mineski have took half a day to spend at the world’s largest rooftop Infinity Pool while Virtus.Pro showed an interest in doing a tour of Singapore.

On the organizers part, the many complaints regarding the group stage schedule have been heard and taken into account which lead to a different games schedule for the playoffs.

No idea how viewers feel but so far NYC has been super Gucci. I feel like a king. a jet lagged king

All the things went relatively smoothly until day five when CTY lost his bag (with his passport inside) during their game against Vici Gaming on the big stage. During their game, the player lounge and the training area were both disassembled for a City Harvest Church event that was supposed to take place on Saturday.

There was no major talk going on about Cty’s bag so I can only assume it was moved elsewhere and found later.

Another issue surfacing during the playoffs is the lack of some sort of guidelines for the media to follow which translates to players getting sometimes annoyed by the photographers who are choosing to take close shots of them watching a game in the main area. Even the VIP seats can’t protect them for such things as the area is not separated in any way.

On the third day of the main event I was excited to finally meet the DotA 1 Legendary artist Kendrick 'kunkka' Lim, the man whose contribution to the game earned him the privilege to name a hero after himself. 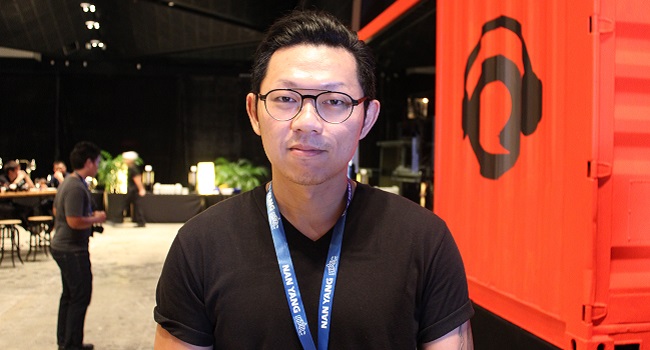 Overall, the event seems to be going pretty smoothly, the players are pretty happy and the scheduling is reasonable for the playoff days. Although things are going well, the tournament does not look to be doing too well from a business standpoint, in the days so far, the venue only looks 3/4 filled and around 50% of the VIP sits are empty.