'Ones to Watch' at TI4: Key Players who could make the difference

With the biggest Dota 2 prize pool yet, TI4 promises to be an incredible tournament. Here are a few players to look out for who have the potential to make the biggest impact for their teams early on.

Often games can be won and lost on the basis of few crucial rotations or amazing individual plays. Whether it is sheer dominance from a solo mid, crazy micro skills from a support or some perfect initation from an offlaner, there is guaranteed to be some awe-inspiring plays that will make the highlight reels.

DISCLAIMER : This is an opinionated article and the opinions expressed in it do not reflect those of GosuGamers.net or any affiliates. 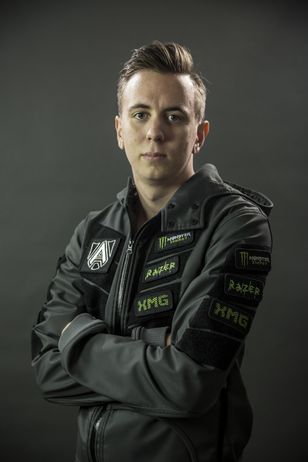 S4 has made his name as one of the best mid players in the world and is a crucial cog in the Alliance machine. He really is the team’s playmaker, setting the pace and creating opportunities with heroes like Puck and Invoker. He shows great technical skill, but also retains awareness of enemy movement, managing to exploit any chance he is given. In the Dreamleague final against Cloud 9 he showed how scary he can be on Batrider by taking solo first blood against SingSing. If he is given space and allowed to fix the tempo, S4 can easily run the entire game and give his team what it needs to win. However, shutting him down properly can cause the whole of the team to become unstuck. As retuning champions S4 will be crucial to the Alliance attempt to reclaim the title. Although if worst comes to worst he’s always got his teammate, Admiral Bulldog, to rat the team out of most situations. 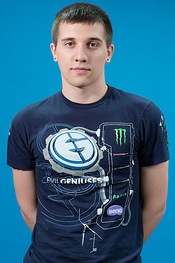 Famed for his domination in pub games and fancy MMR, Arteezy has the ability to catapult EG to a win. He has some really great games where the team just snowballs off of him, but other games where he doesn’t play as well or gets shutdown early on and EG just can’t recover. In some games it almost feels like he is the sole engine behind the team and if he can’t deliver the whole team is in tatters. In a recent game against VG he managed to dominate the whole game after having a great start as Phantom Assassin mid, which arguably leads EG to their victory. It will very much depend on the Arteezy that turns up at TI and he will be interesting to watch to see how he can influence EG’s games. However, he's still young so there’s plenty of time to use his potential if not at this TI, then definitely in the future. 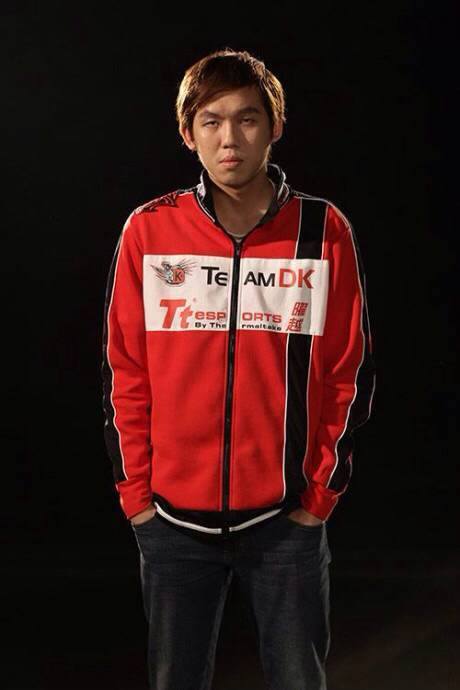 Originally playing for Team Orange for around two years before moving to DK, Mushi has some incredible talent and was runner up to now fellow teammate iceiceice in the solo mid tournament at TI3. He has amazing individual skill and really shines on classic solo mid heroes like Puck and Templar Assassin. However, at his time at DK he was known to play the farming mid or even main carry role. In a recent game against EG, despite DK actually losing, Mushi managed to top the net worth chart for almost the entire game as Outworld Devourer. He stood out as the player who would be able to single-handedly win the game for the team if they were going to have any chance. This game showed one of the best teams in the world badly behind and Mushi’s safe lane farmer was going to be the person that could bring it back for them. A DOTA veteran with the ability to back him up, Mushi will be one of the stars of DK’s world-class lineup. 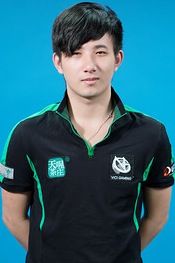 He is probably one of the best support players around at the moment and makes an amazing support partnership with Fenrir, forming a very solid backbone to the team. They are extremely good at controlling the map early on and making efficient rotations to create space and shut down important lanes like mid. In this game footage he plays a support Mirana and shows just how lethal the hero can be when partnered with Bane. Despite missing a few arrows here and there, he does his job and delivers when it counts. Overall he makes a flexible and unselfish support. He even managed to win the solo championship at The Summit this year. 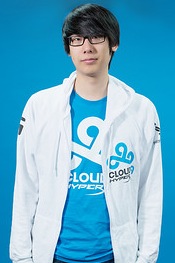 This is an interesting player, as he only recently transitioned into the support role after playing carry for Dignitas at least year’s TI. His micro skills are incredible, which really come into effect on heroes like Chen and Enchantress. He uses these micro-intensive heroes to great effect in making early plays around the map including denying Roshan with his creeps. Aui is best known for his amazing visage plays and always finds farm out of nothing. He has had some very quick Aghanim’s Sceptre games and makes full use out of the three familiars. In this game you can watch him fly the familiars all over the map for vision and farming, whilst his net worth keeps somehow creeping up the leader board. 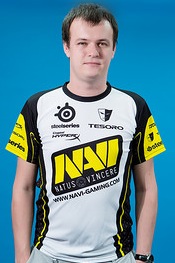 The hyper aggressive carry from Na’Vi is the perfect farmer for the team, but is notorious for his inclinations to throw games by looking for that extra kill. He really sums up the Na’Vi’s playing style when they are in their stride. They prioritise the early and mid game finding kills and often just intimidating their opponents by constantly searching for blood. Xboct really shines at capitalizing on this style by diving towers and turning aggression into total map control whilst still finding farm amongst all this. He can be crucial to the team’s whole style and be a huge part of their ability to snowball, but he can sometimes be his own worst enemy not being able to control his lust for hero kills and tossing away the game. 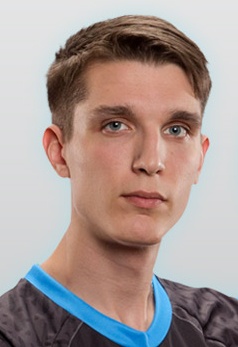 Originally playing for Darer in TI2 and ICCup in the TI3 qualifiers Mag has now moved to Team Empire.  He is the captain of the team and Empire counts upon him as the pacesetter of every game in the offlane. He has the ability to play a wide range of utility heroes and take real advantage of having a core hero as a solo offlane. He’s great at initiation heroes like Clockwerk and Nyx Assassin being able to set up fights perfectly for the rest of the team. The solo offlane can be such an important role in a game, as they have the ability to snowball really hard off of winning their lane. Mag has the biggest game impact when he can rotate around the map at crucial points and make plays for his team. If he doesn’t get any room though it can be disastrous for the team, as they rely on him to lead the game and the other players. Mag is a very experienced player having been around since Dota 1 and played alongside many of the top pros in the world. Arguably he will make or break the Team Empire performance at TI4.