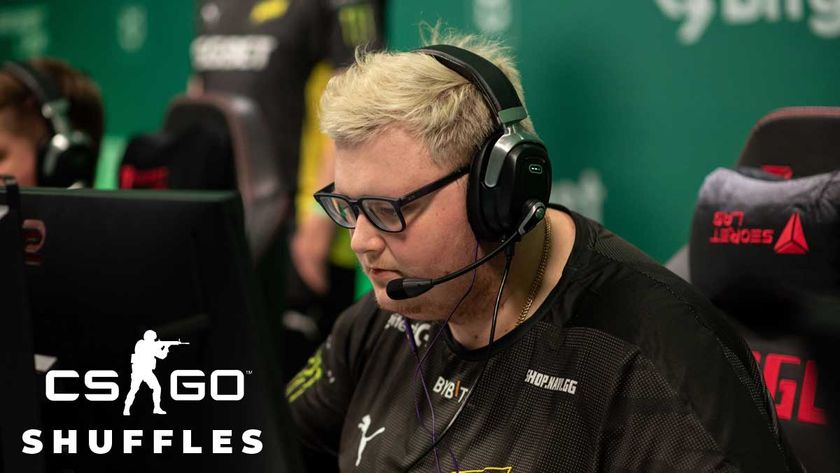 The Major winner confirmed his parting with Natus Vincere on social media.

Kirill “Boombl4” Mikhaylov has officially parted ways with Natus Vincere. In a social media post, he shared that his contract with NAVI has ended, and he is looking to find new challenges, via a new team.

Due to reputational risks, he was benched way back in May 2022 after the PGL Antwerp Major. Among other things, it was reported that he is taking drugs, via a statement by his now ex-wife. She was also part of the controversy as she posted pro-Russia statements about the ongoing war with Ukraine on social media. It was later revealed that it was Boombl4 that was blackmailed by his ex-wife and took a drug test to show that he was clean.

As for now, he has not announced any plans moving forward. There are rumours that he is trying to work with Igor “Forester” Bezotecheskiy and Aleksandr “KaiR0N–” Anashkin to create a new roster under the name BetBoom, according to HLTV.

He was part of the team at NAVI that won multiple titles, which includes the PGL Major Stockholm 2021. In the same year, he claimed with the team, the titles for BLAST Premier: Fall and World Final 2021, ESL Pro League Season 14, and IEM Cologne 2021. He also helped NAVI claim the Intel Grand Slam Season 3 prize along the way.

Do you think Boombl4 will stay in CSGO?