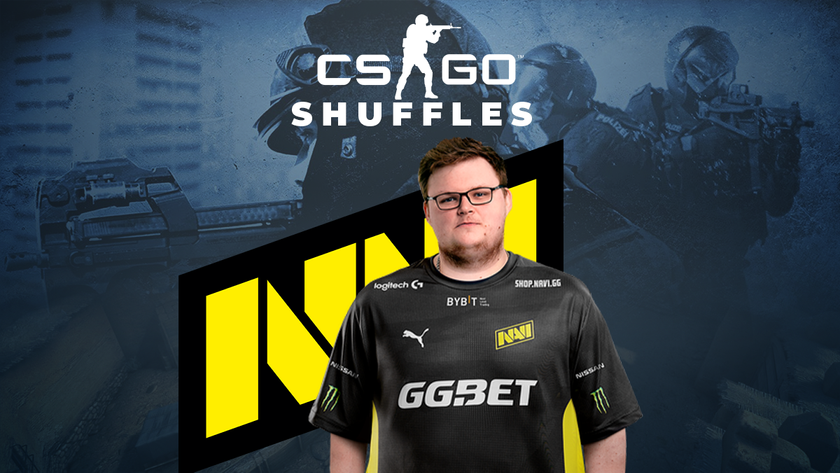 He was removed due to “high reputational risks for the club” rather than his performance.

Natus Vincere announced that they have removed the team’s IGL, Kirill "BoombI4" Mikhailov, from the active roster effective immediately. The team mentioned that the decision was made “(in relation) to high reputational risks for the club.”

NAVI reiterated that his removal is not because of the recent results or his in-game performance.

In recent weeks, his wife made posts on social media that seemed to show support for Russia for the invasion of Ukraine, and Boombl4 has been under fire on social media because of this.

NAVI has publicly stated that they will not work with players with ties with Russia. Boombl4 released a statement earlier in the month commenting on the current war situation and apologised for his silence on his wife’s posts on social media.

As the team’s IGL, boombl4 helped the team heft many titles in the past 18 months – this includes an Intel Grand Slam as well as the PGL Major Stockholm 2021 trophy. As for now, the fate of the NAVI roster is up in the air - Denis “electroNic” Sharipov and Ilya “Perfecto” Zalutskiy are the other two Russian players in the team, but NAVI’s CEO also said that the three players were “willing to relocate outside of Russia” for the team, though the status of the remaining two players is not known for now.

NAVI did confirm that the BLAST Premier: Spring Finals roster will be announced at a later date. They are opting out of the upcoming IEM Dallas as they are facing visa complications.

Do you think this is a harsh punishment for Boombl4?