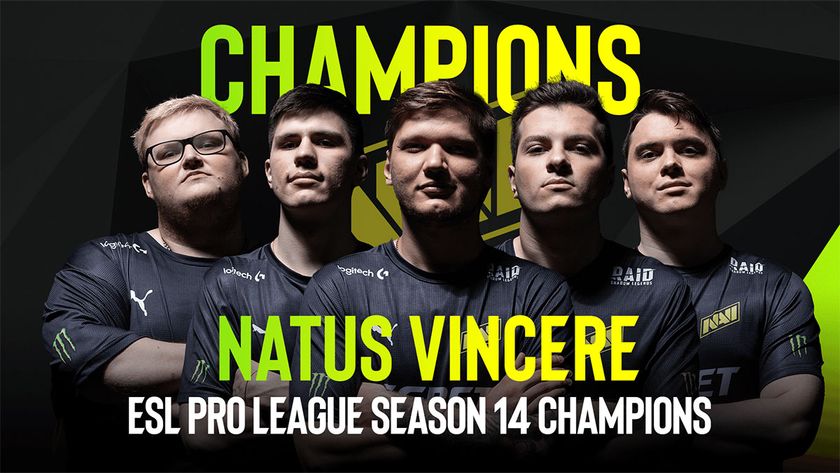 They won against Team Vitality in a very close battle

After nearly a month of battling through the group stages and playoffs, the winner for Season 14 of ESL Pro League has been crowned. Natus Vincere, also known as Na’Vi won the Grand Final against Team Vitality.

The team from Ukraine controlled their narrative since the early group stages where they won against the likes of Fnatic, FaZe Clan and mousesports. They dominated enough that they went straight to the quarterfinals as a seeded team.

The only snag they saw was in the semifinals, where they lost one map in their match against Heroic. Even then, that match was a  close one as they only lost 13-16.

In the Grand Finals, the two teams played the full 5 maps – it was that close for both teams.

The Grand Final started off with the legendary Dust II where from the start Na’Vi took control of the map and delivered win after win in the first half of the map. When the teams switched positions, Na’Vi was a bit more conservative, but then they still overpowered Team Vitality even as counter terrorists.

In map 2, the tables turned as Team Vitality took the stage at Inferno and became the dominant team. They never let Na’Vi have a chance to truly shine as they dominated as both terrorists and counter terrorist.

The next three maps were the same, as the two teams pinged and ponged to win one more maps each. At the last map, Mirage, Na’Vi took the lead as they controlled the first half as counter terrorists. Their run was then cut short in the second half when the teams switched around, and Team Vitality dominated the second half. But Na’Vi persevered till the end when they won the last match, thus securing the win of Season 14.

Na’Vi’s s1mple was also crowned as the MVP of the tournament.

Ed: Congratulations again to Na'Vi for winning the tounament!

With this win, Na'Vi is one of the best CS:GO teams around the world. How do you feel about that?

Awesome and proud of them!
Thank you for voting!
Meh
Thank you for voting!
Sharil “memeranglaut” Abdul Rahman
He dabbles in Esports, checking out what's new and hip with the industry. Outside of Esports and gaming, he likes Japan. Ijou. Check him out at @SharilGosu
Share Tweet
211 people reacted to this post 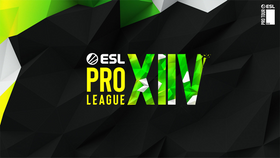